Google is the latest business to join the league as a 'WNBA Changemaker,' a program that Commissioner Cathy Engelbert started last year

The WNBA signed a multi-year deal with Google on Monday to be the presenting partner for the league's playoffs, part of the technology giant's efforts to help champion women's sports.

Twenty-five WNBA games will be televised on ABC and ESPN in celebration of the league’s 25th season, with Google as the presenting sponsor. The league will also have 40 games on CBS and CBS Sports Network. The WNBA will also have 12 games streamed on Twitter and 20 on Facebook.

Google is the latest business to join the league as a “WNBA Changemaker,” a program that Commissioner Cathy Engelbert started last year.

Changemakers are intended to provide direct support to the WNBA in its ongoing business transformation across marketing, branding and player and fan experience. AT&T, Deloitte U.S. and Nike were the first three companies to join the program. 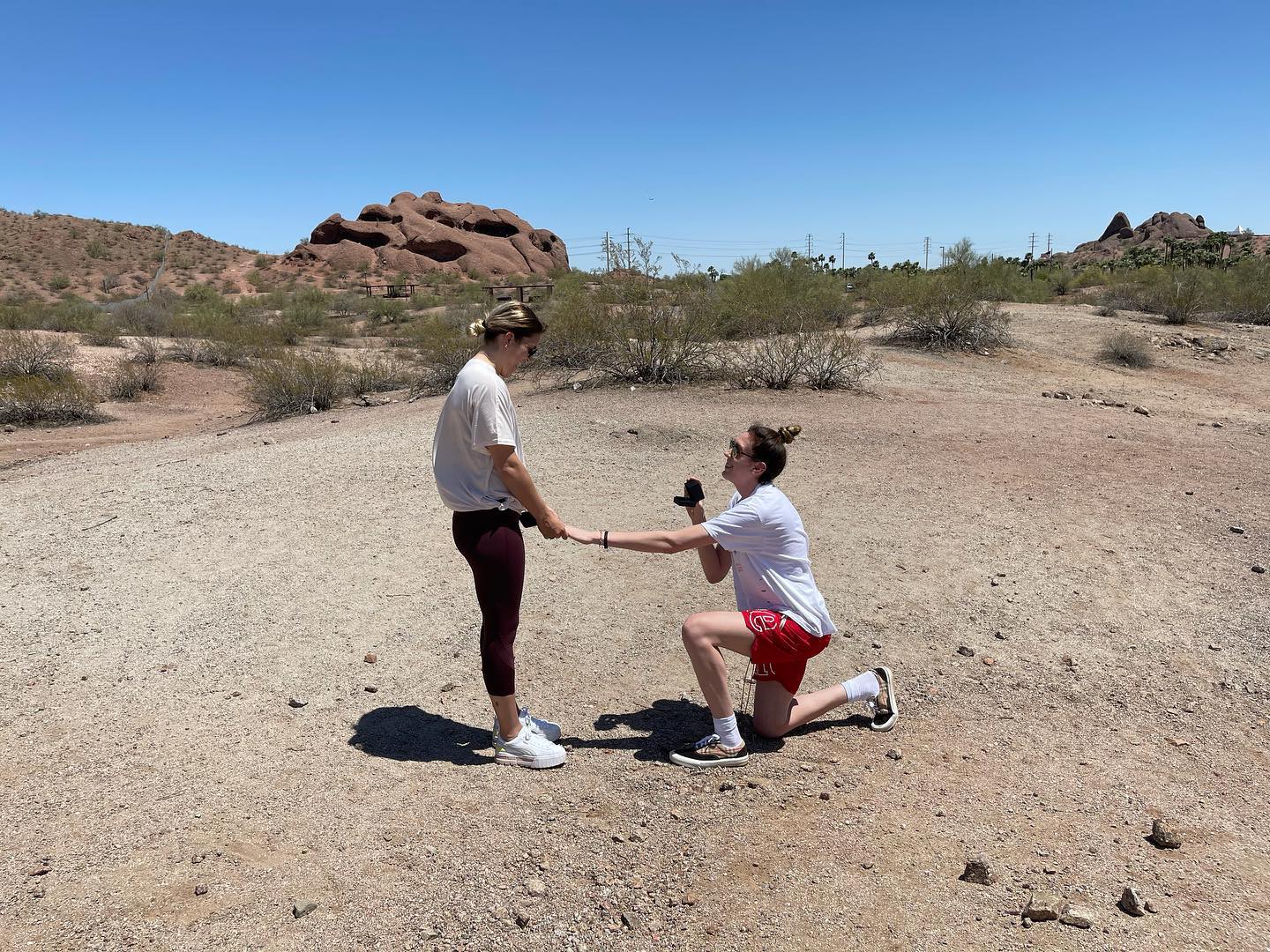 “When we launched our WNBA Changemakers platform at the beginning of 2020, we issued a call to like-minded companies to join us in elevating women’s sports, and Google has answered that call,” Engelbert said. “We are incredibly grateful to Google for becoming the latest WNBA Changemaker and for their platform of helpful products for everyone. Google’s support will be instrumental in driving our business transformation forward and demonstrates a commitment to the values we both stand for — including building sustainable equity.”

Google also will be an associate partner for the All-Star Game and the inaugural WNBA Commissioner's Cup.

“It’s important to us that our product experiences are equitable for all genders and we want to make sure our media spend is equitable, too, bringing more women’s content to television,” Google chief marketing officer Lorraine Twohill said. “With the WNBA and ESPN, we can help ensure women athletes get the recognition and media time they deserve, so that the world can see their incredible talents.”

Other highlights of the deal include Google becoming the Official Trends and Fan Insights partner of the WNBA, as well as an official marketing partner and technology partner of the league. Google also has an agreement with ESPN to present a weekly montage of the best women's sports highlights each week on “SportsCenter” beginning in May.

“ESPN has led the industry in its long-standing commitment to women’s sports across our programming and platforms, including as a founding telecaster of WNBA games and events 25 years ago and serving fans for over a decade through espnW,” ESPN chairman Jimmy Pitaro said. “This new collaboration with the league and Google further extends our mission and dedication to elevating women’s sports, adding to the more than 16,000 hours of live sports programming we produce each year.”