In previous years, the Connecticut Sun forward and former George Washington star has been honored by the media that votes on the weekly AP WNBA power poll as the Sixth Woman of the Year and Most Improved Player. This year, the 6-foot-6 Jones is the unanimous choice AP Player of the Year honors by the 14-member panel.

The WNBA will announce its league awards over the course of the postseason, which begins Thursday.

Jones guided Connecticut to the best record in the league and the top seed in the WNBA playoffs.

"She's been tremendous all year long from Day 1 that she arrived," said Sun coach Curt Miller, who was unanimously chosen as the AP's Coach of the Year. "With Alyssa Thomas out the majority of the year she had the opportunity to be a facilitator, getting the ball off the defensive glass and bringing it up herself." 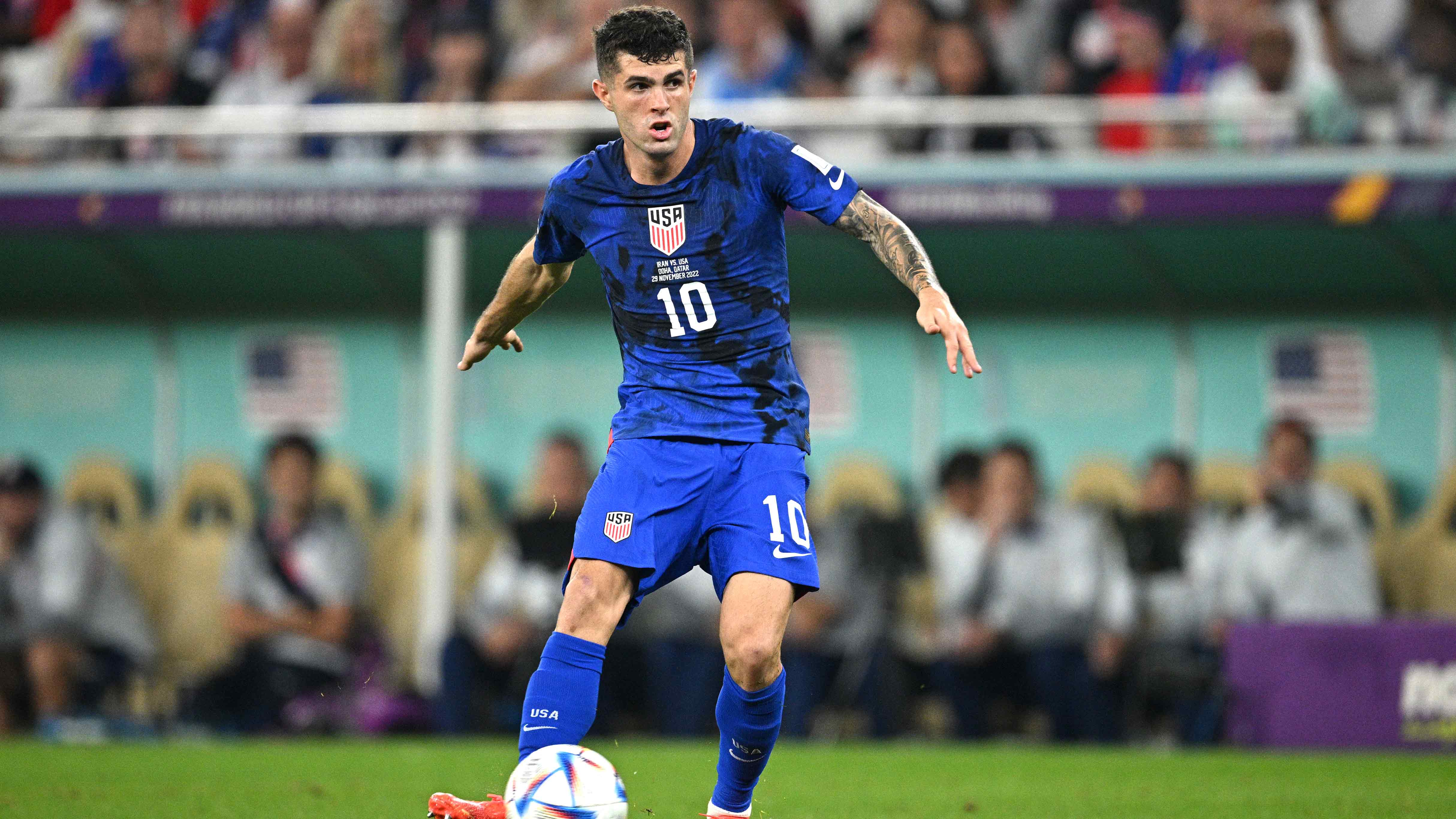 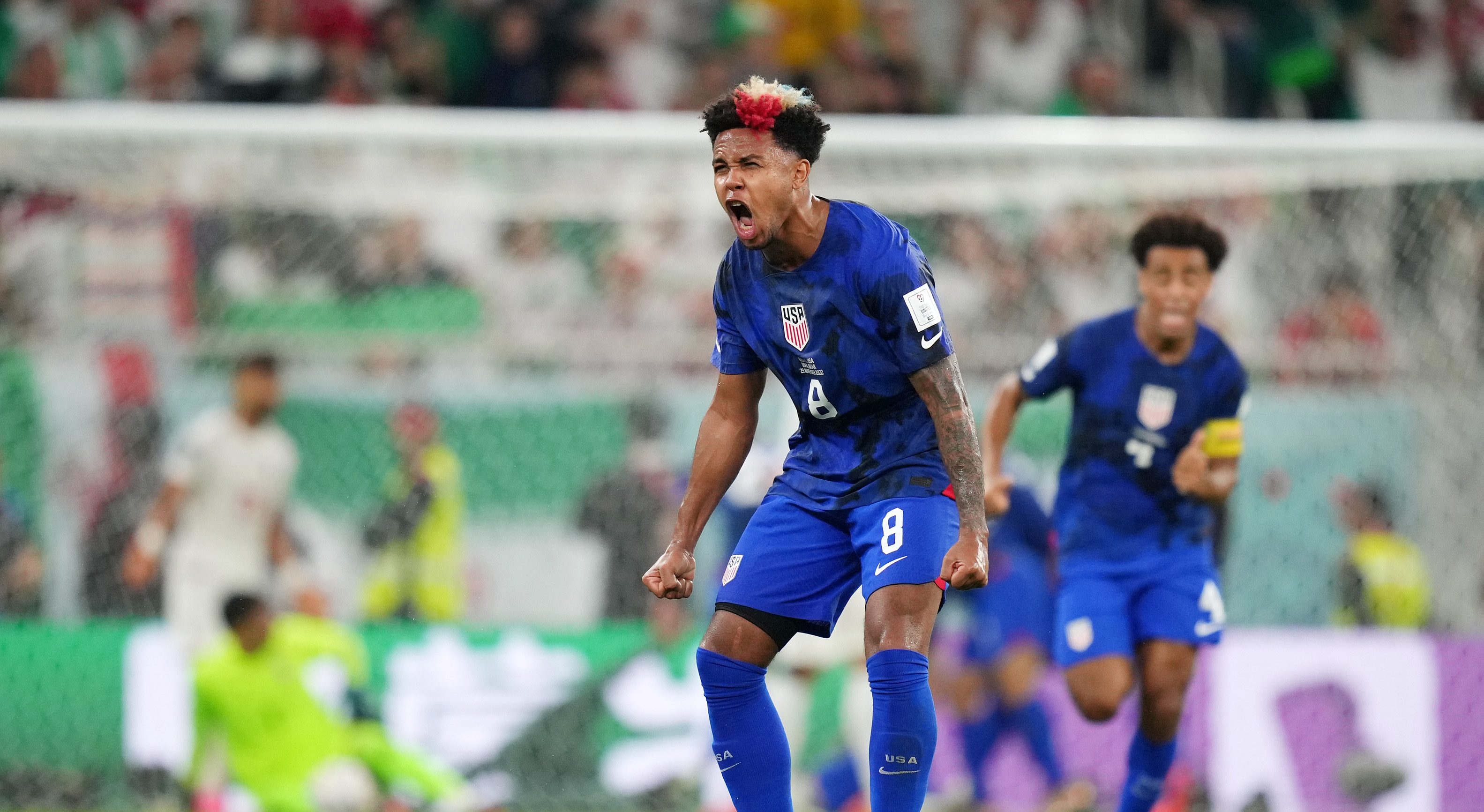 Jones finished the season averaging a career-best 19.4 points and a league-leading 11.2 rebounds.

"She is the elite rebounder in the world when she plays," said Miller, who won the Coach of the Year award for the second time. "She anchored a historic rebounding season for us. She's the main piece for that. We hung our hat on that. The record-breaking type of season we had rebounding wise is a contributing factor to our win-loss success."

The Sun also have the AP's Most Improved Player in former Maryland standout Brionna Jones. She averaged a career-best 14.7 points, 7.3 rebounds and shot 57.1% from the field.

Miller informed the two Joneses of their awards after practice Wednesday in front of the entire team which drew loud cheers from the group. Jen Rizzotti, the president of the Sun, surprised Miller with the news that he was named AP Coach of the Year.

-- Sylvia Fowles as Defensive Player of the Year. It's the third time she's been honored with the award since 2016 -- the first year the AP gave out awards.

-- Kelsey Plum is the Sixth Woman of the Year, ending Las Vegas teammate Dearica Hamby's two-year run as the league's top reserve. Plum also earned the Comeback Player of the Year award. She missed last season with an Achilles' tendon injury only to return this year and average a career-best 14.8 points and 3.6 assists.

"Comeback means a lot more to me than the sixth man," Plum said. "I don't know what people expected from me coming back. I knew it would be like this. It's cool that other people can see that."

Plum said she is happy she can inspire others, not just athletes, who have been hurt that they too can overcome major injuries. She had been inspired by Breanna Stewart, who had returned from the same the year before.

As far as keeping the Sixth Woman of the Year award in the Las Vegas family, she credited Hamby for being a big reason she was able to adjust to playing well coming off the bench.

"To me it's a co-award and I'm accepting it with Dearica," Plum said. "Me and her have been through a lot and it's not easy coming off the bench knowing you're a quality starter and player in this league. She really helped me since she's been given this role for so many years and handled it with such grace."

-- Michaela Onyenwere was the unanimous choice as Rookie of the Year. The No. 6 pick of the New York Liberty averaged 8.6 points and started 29 of the 32 games this season.

"It's an honor knowing the players who have come before me," Onyenwere said. "I couldn't have done it without my teammates and coaches who believed in me from the start."

Onyenwere was joined on the AP all-rookie team by her teammate Didi Richards, Aari McDonald of Atlanta, Dana Evans of Chicago and Charli Collier of Dallas.