This week marked the return of high school track and field competition, with smaller meets taking place around the state.

“All I’ve wanted to do is be able to compete,” said East Haven senior Kisha Francois.

Hillhouse and East Haven met for a dual meet at Floyd Little Athletic Center on Thursday.

“Even though this was only two teams, I was still nervous because it’s the first time in over a year,” said Francois.

“Definitely a great feeling and it kind of hit me earlier this afternoon when I’m in my office again, getting uniforms together,” said Hillhouse head coach Gary Moore.

“I don’t think either of us was prepared for the meet but that’s okay,” said East Haven head coach Rusty Dunne. “Kids were able to compete.”

As the athletes raced and competed in field events, the Floyd Little Athletic Center continued to operate as a vaccination site with healthcare workers administering shots right next to the shot put area. 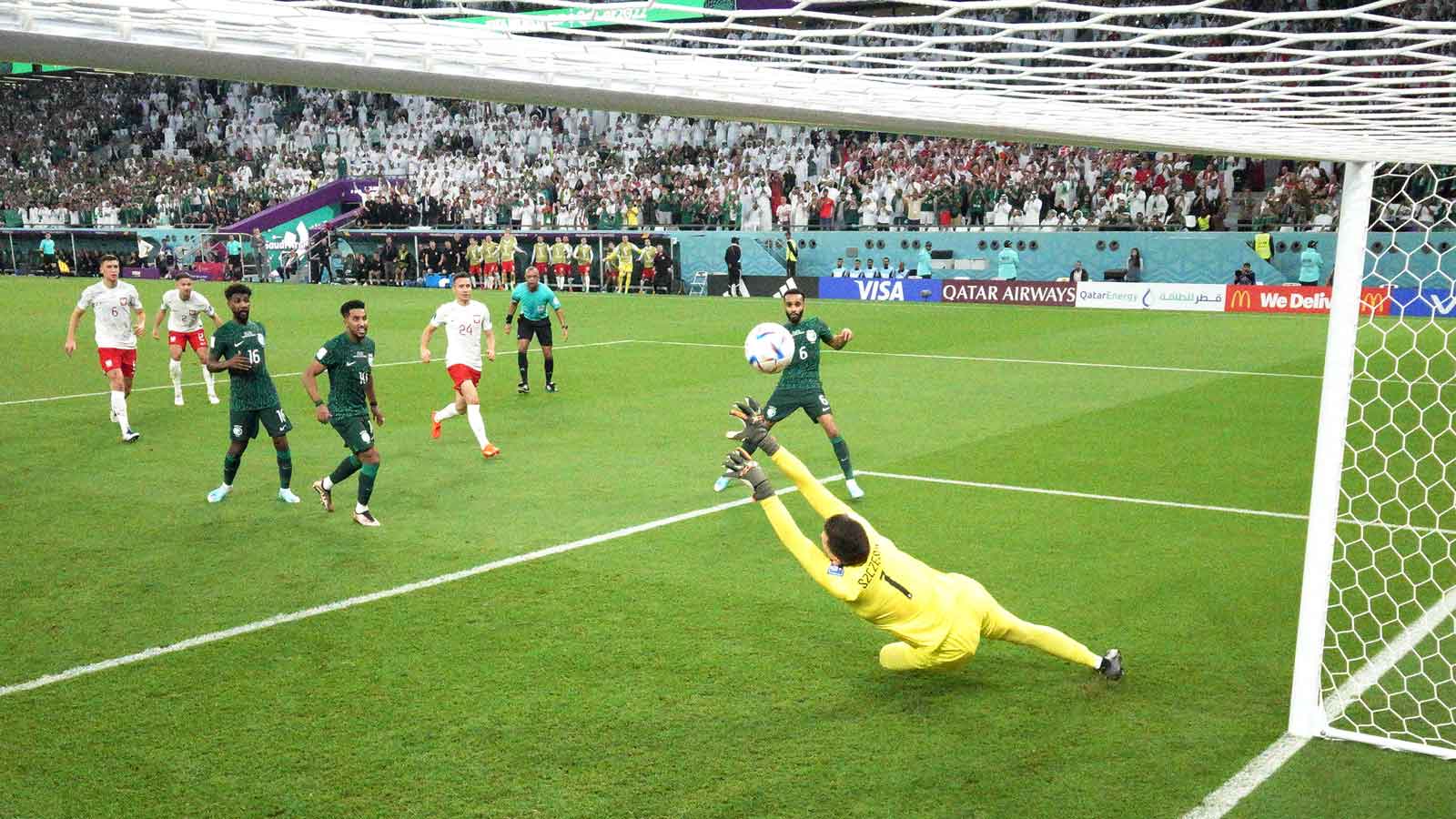 “The people are coming over and they’re saying wow you guys are amazing,” said Hillhouse junior Gary Moore Jr.

“It is kind of odd but I mean it’s better than nothing,” added Francois. “I’ll take it.”

It’s unlike anything Hillhouse head coach Gary Moore has seen in his nearly three decades with the Academics but he’s just happy to be back coaching his son and daughter. Senior Leah and junior Gary are both ranked in the top 15 in the country for their respective events.

“Having him as my dad is the main reason why I’m here,” said Moore Jr. “I’ve been in the sport all my life.”

“Over the years, we’ve had a lot of success coaching others, you know their kids and now to have our own and for them to achieve the same type of success, it really is a great feeling,” said Moore.

Leah is committed to the University of Kentucky to continue her track and field career next year, while Gary has already received interest from a handful of schools.