A Honus Wagner card has shattered the record in consecutive years

A Honus Wagner baseball card has broken another record.

Almost one year after a Honus Wagner T-206 trading card sold for a record-breaking $6.6 million, a new card of the same type has topped the mark, according to collectibles marketplace Goldin:

The $7.25 million price tag will definitely grab your interest on why it sold for a lofty amount. Here’s everything you need to know about Wagner and his exclusive trading cards:

Who is Honus Wagner?

Honus Wagner was an American baseball player who played as a shortstop for the Louisville Colonels and Pittsburgh Pirates from 1897 to 1917. 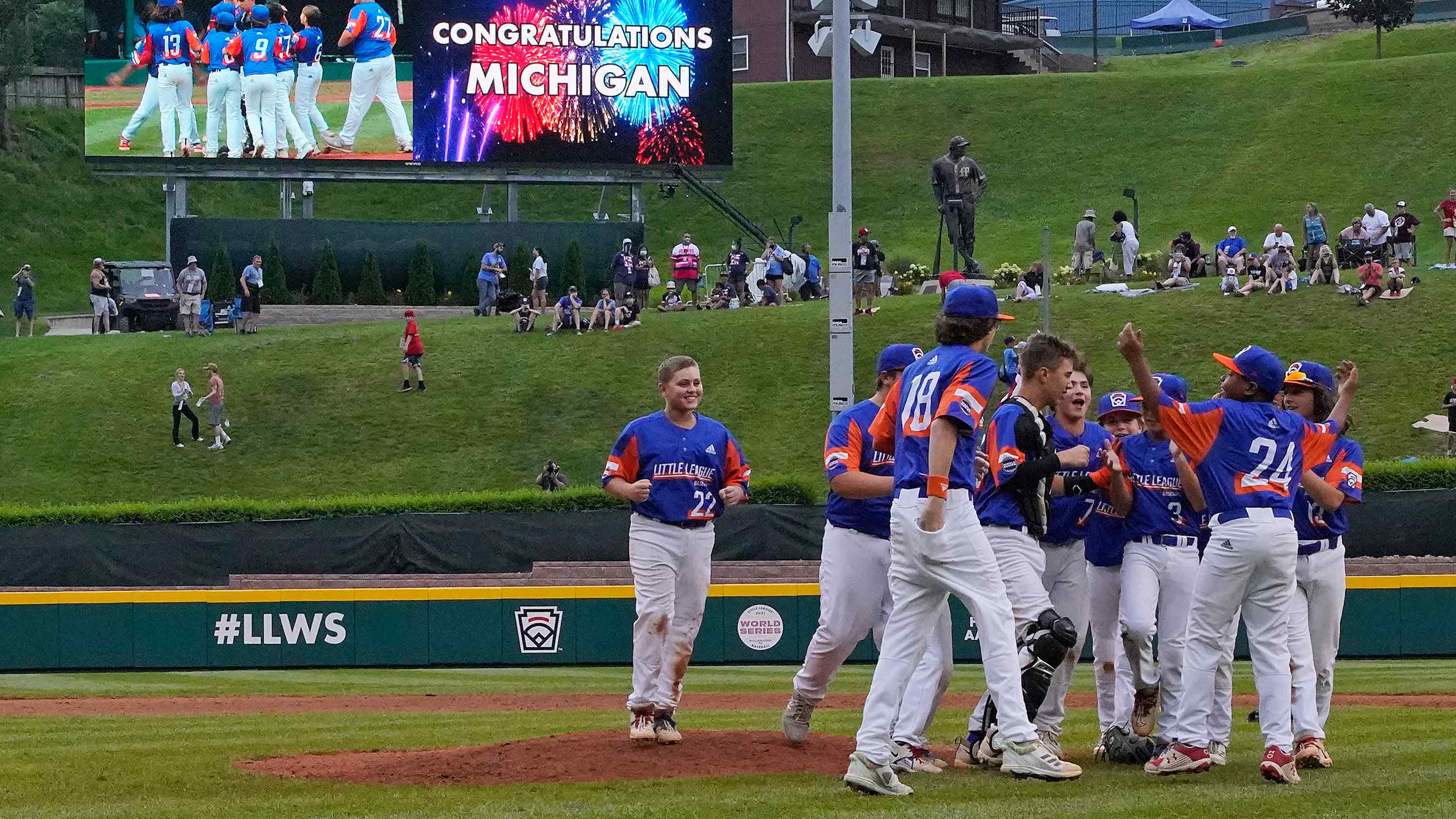 Breaking Down All the Rules at the Little League World Series

Nicknamed “The Flying Dutchman” as a nod to his German heritage, Wagner was inducted into the Baseball Hall of Fame in 1936.

How many Honus Wagner cards are there?

As mentioned in the above tweet, there are fewer than 50 authenticated T-206 Wagner cards out there. This 1909-1911 T-206 card received a Grade 2 (on a scale of 1-10 with 10 being the best grade) from Sportscard Guaranty Corp., otherwise known as SGC. The T-206 Wagner that broke the record last year received a Grade 3 from SGC.

Why is the Honus Wagner card so expensive?

Supply and rarity play an important role. When supply for an item is low, the price to acquire it is generally high. Such is the case with the T-206, as Ken Goldin, who oversaw the new record-breaking sale, explained.

“It’s just so rare,” Goldin told USA TODAY Sports. “It’s a flag-bearer for the industry, especially for cards. Anybody that gets into the hobby and has money, it’s a status symbol. ‘Do you have a Wagner?’ There’s so few of them.”