How to Watch Premier League Matchweek 34

Here’s everything you need to know prior to Matchweek 34

Races are heating up throughout the table as the Premier League enters Matchtweek 34 this weekend.

Manchester City still hold a slight one-point edge over Liverpool in the race for the league title, with both sides coming off lopsided victories. Liverpool, who host Everton in the Merseyside derby, and Manchester City, who host 19th–place Watford, will be big favorites in Matchweek 34.

Arsenal and Tottenham are equal on points for the fourth and final Champions League spot, and Manchester United are three points behind in sixth. The Hotspur and Gunners each have a game in hand on the Red Devils. Tottenham visit Brentford, while Arsenal host United in a matchup with massive top-four implications.

West Ham, two points back of Manchester United, are still lurking in the race for top-four and the fifth-place Europa League spot. West Ham and Chelsea will battle in a London derby at Stamford Bridge.

And at the bottom of the table, Burnley are breathing down Everton’s necks for the first spot outside of the relegation zone. Everton have a daunting road matchup with Liverpool and Burnley host eighth-place Wolves.

Here’s everything you need to know prior to Matchweek 34:

When is Premier League Matchweek 34? 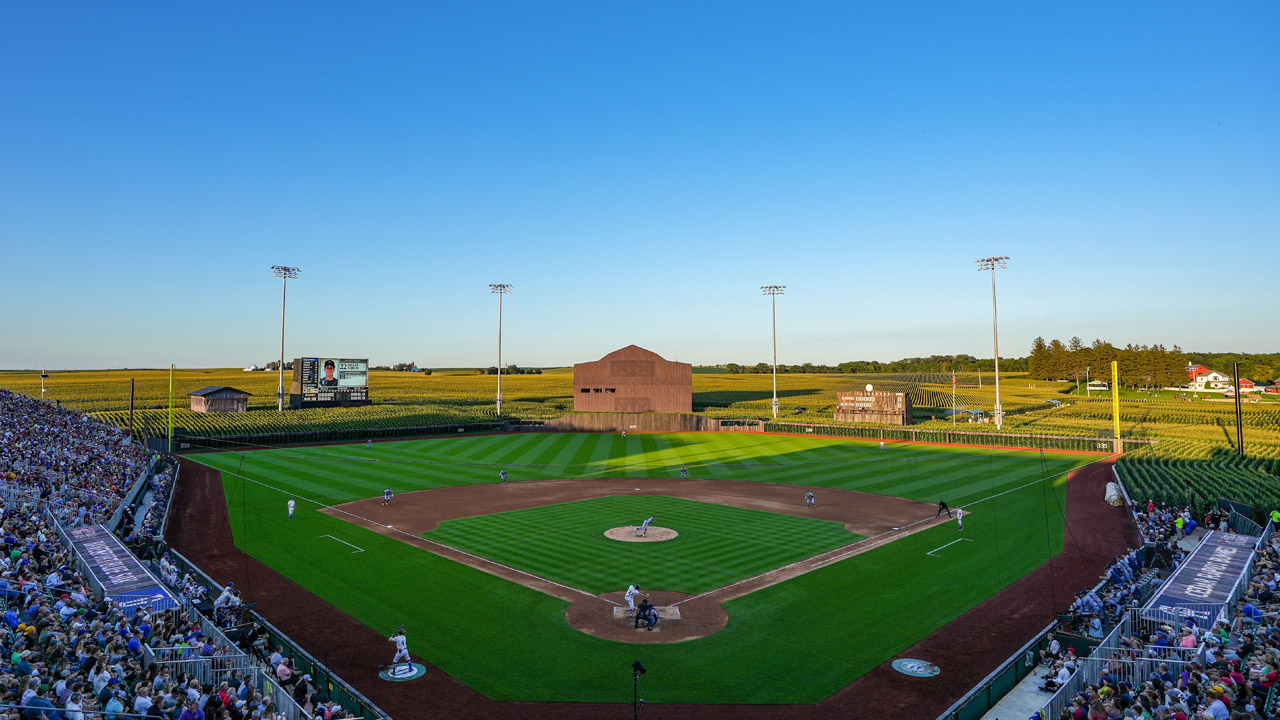 Field of Dreams 11 mins ago

As MLB Considers Future Game Sites, Check Out These Ideas 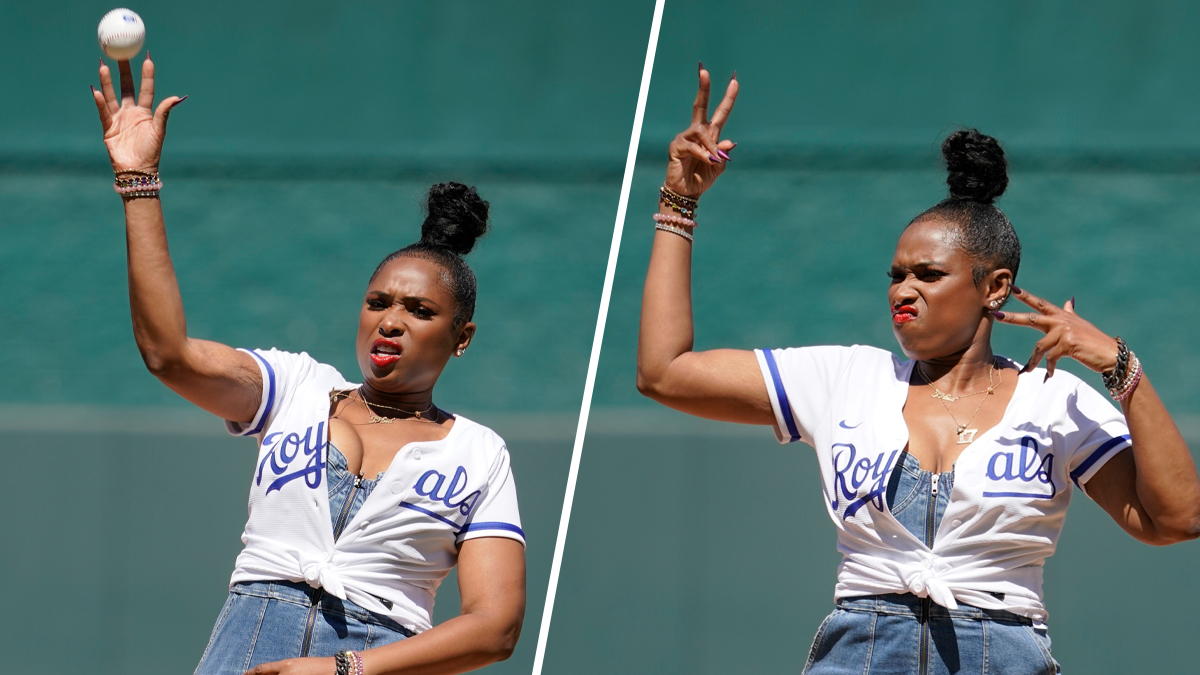 Premier League Matchweek 34 will begin on Saturday, April 23, and conclude on Monday, April 25.

Reigning champion Manchester City remain in the top spot of the table with 77 points, one point above Liverpool.

Chelsea are well behind in third with 62 points.

The relegation zone in the Premier League is made up of the three lowest-placed teams at the end of the season. Those three teams are moved down to the division below and will start the following season competing in the Championship division of English soccer.

The current relegation zone includes Burnley, Watford and Norwich City. Burnley trail Everton by one point for 17th, though Everton do have a game in hand.

The Matchweek 34 action will air across NBC, CNBC and the USA Network. You can also stream the action on Peacock, the NBC Sports app and NBCSports.com. The full schedule for each day is below: