Kenneth Walker III Powers No. 8 Michigan State Past No. 6 Michigan

Kenneth Walker III put Michigan State on his back on Saturday.

The junior running back scored five rushing touchdowns as the No. 8 Spartans beat the No. 6 Michigan Wolverines in East Lansing, Mich., Saturday afternoon. The victory gave Michigan State its second straight Paul Bunyan Trophy, which is awarded to the winner of the annual rivalry game.

Michigan jumped out to a 10-0 lead on the road in the first quarter before Walker and Michigan State got going. Walker put the Spartans on the board with a 27-yard touchdown run on the second play of the second quarter. He found the end zone later in the quarter to give Michigan State a 14-13 advantage before Michigan took a 23-14 lead into the half.

The Wolverines expanded their lead to 30-14 before Walker really took off. He punched in a one-yard score in the third quarter and broke out for a 58-yard touchdown early in the fourth. The Spartans used a pair of two-point conversions on the two touchdowns to knot the game at 30-30.

Jake Moody, who hit four field goals on the day, nailed a 36-yarder with 9:20 remaining in the fourth to give Michigan a 33-30 lead. A quick three-and-out from Michigan State gave Michigan the ball back, but Michigan QB J.J. McCarthy fumbled on the next play to put Michigan State in plus territory. Walker scored on a 23-yard run to cap off the ensuing Spartan drive and give the team a 37-33 lead.

Michigan had a turnover on downs and an interception on its final two drives to cement the Michigan State victory.

Walker has dominated in his first season with Michigan State. With 197 rushing yards and five touchdowns on Saturday, the former Wake Forest running back now has 1,194 yards and 14 scores on the ground this season. A performance like the one he had against Michigan, which was top 10 in the nation in yards allowed per game coming into the matchup, puts him right in the thick of the Heisman Trophy race.

US Basketball Star Brittney Griner Due in Russian Court 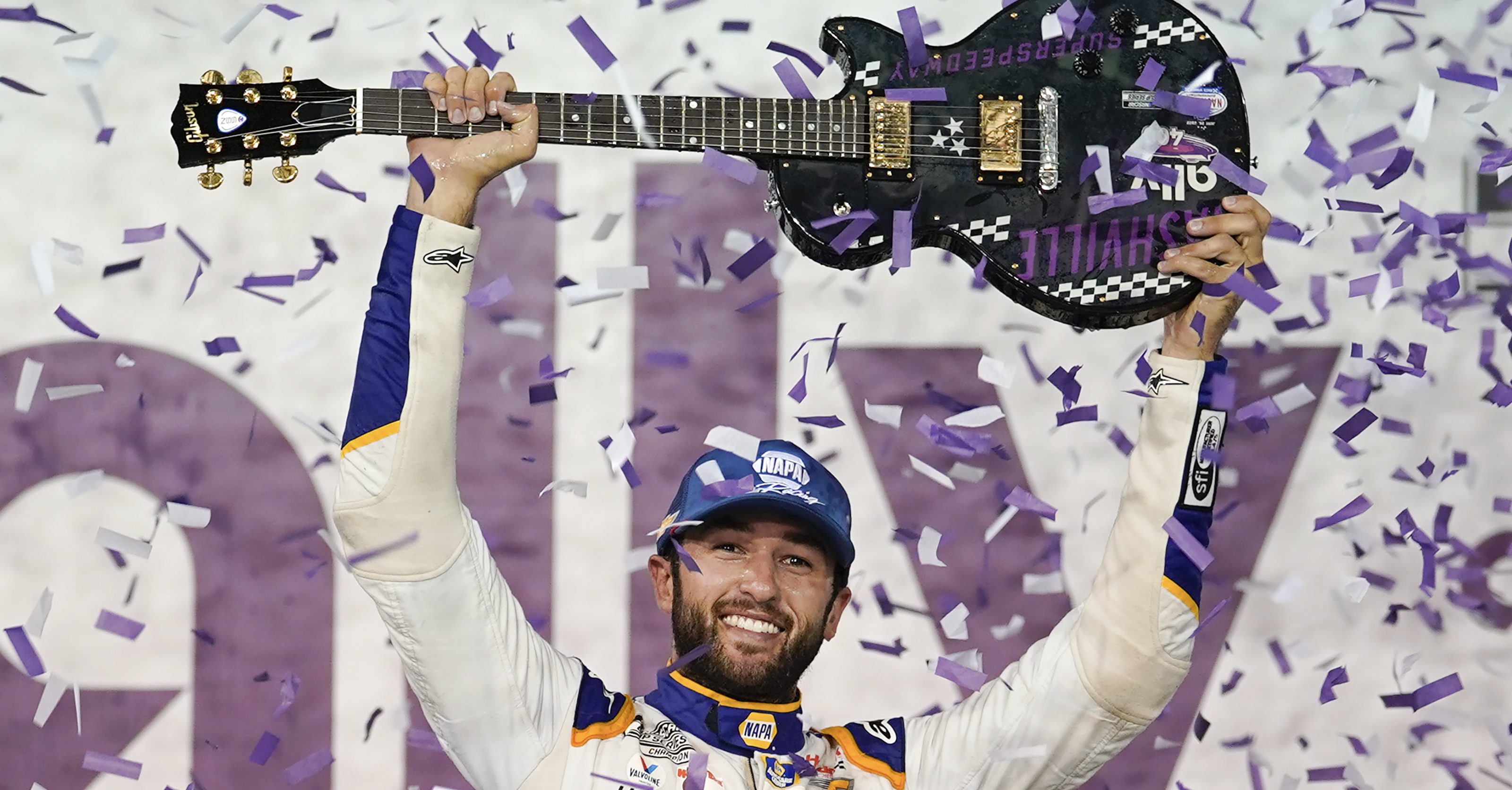 With the win, Michigan State is the final unbeaten team in the Big 10. Michigan and No. 5 Ohio State (6-1, 4-0 Big 10) have one loss apiece with the Buckeyes set to face No. 20 Penn State in primetime on Saturday.

Next up for Michigan State is a road game against Big 10 foe Purdue. Michigan, meanwhile, will host Indiana next Saturday.