Less Wes is Not a Mess

OK Patriots fans, back away from the ledge. It’ll be all right.

C’mon back. Here we go. You’ll get through this. Just think, you could be a Giants fan.
Yes, the Wes Welker injury puts a kink in your playoff plans, but things could be worse. Ask a Steelers fan if they would want to switch situations with you.
Don’t go off and curse Bill Belichick for playing your most dependable offensive player. He was playing the game the way it should be. He didn’t back down like the Colts or the Bengals. Injuries happen. It just so happens this one came at the worst time. 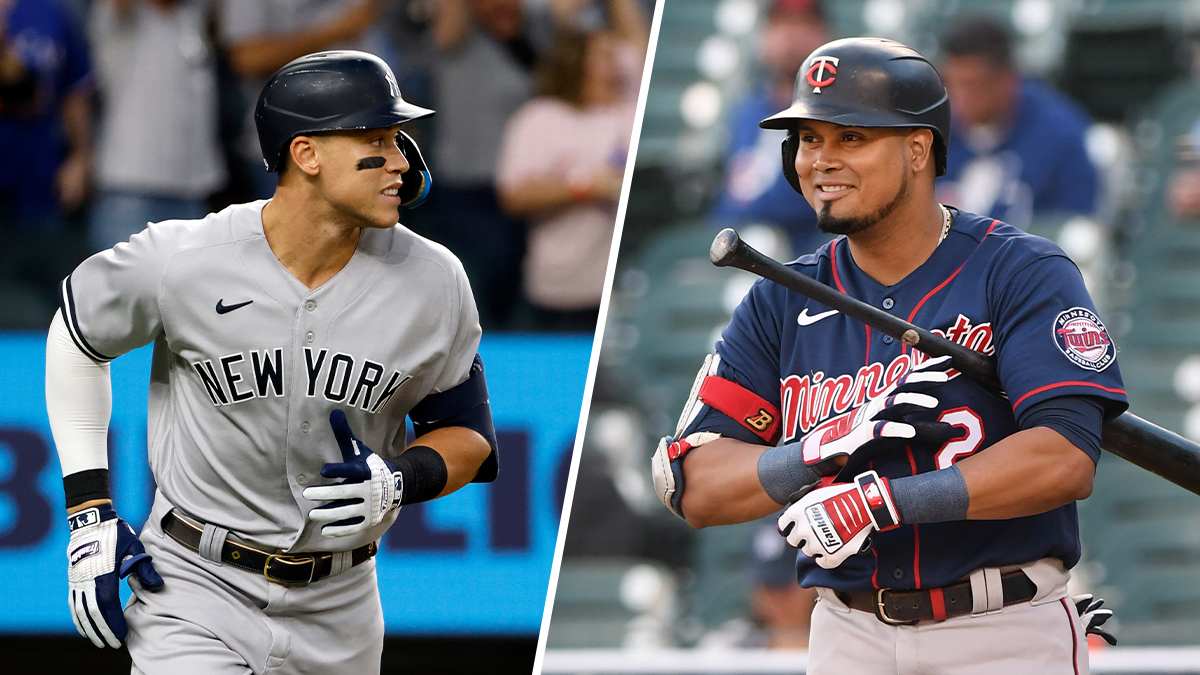 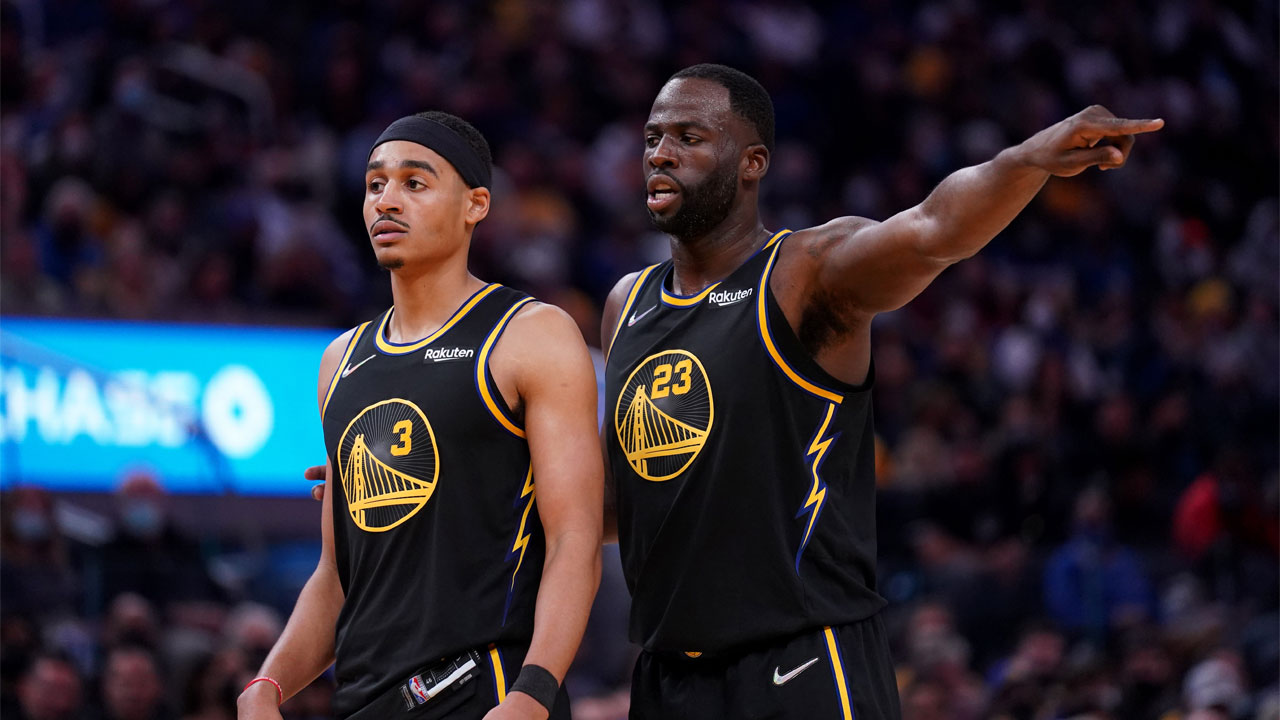 Still, everything will be fine. You see, the Pats have a backup plan. Like every good NFL franchise, there is always a plan B. So, let me introduce their's: Rookie Julian Edelman. You can think of him as Welker Lite.
He had a pretty good game once Welker went down: 10 catches for 103 yards sounds a lot like a Wes Welker game doesn’t it?
See, he’ll fit right in. This also could mean more throws to that other Patriots receiver, uh what’s his name? Oh yeah, Randy Moss.
I think the offense won’t miss a beat as they welcome in the Baltimore Ravens this weekend for their AFC 1st round clash. Brady will be Brady. Moss will be Moss. The only difference is Edelman will be Welker.
So, take a deep breath and relax. Put some faith in the coaching staff;s ability to figure all this out. Let Edelman play a little more before you cast out all hopes.
Now, about that defense.