Magic Gets Babied By Celtics

Never doubt the heart of a champion. Sunday night, the Celtics proved that sentiment yet again.

Down one point with 11.3 seconds left, Paul Pierce found Glen “Big Baby” Davis on the wing for a game-winning jumper as the clock ran out to beat the Orlando Magic, 95-94.
“Every time I shoot, I kind of feel myself making game-winning shots all the time. You always have to see it,” Davis said. “ If you see it, you will believe it.”
Well one more thing to believe is that the Celtics are back in this series. 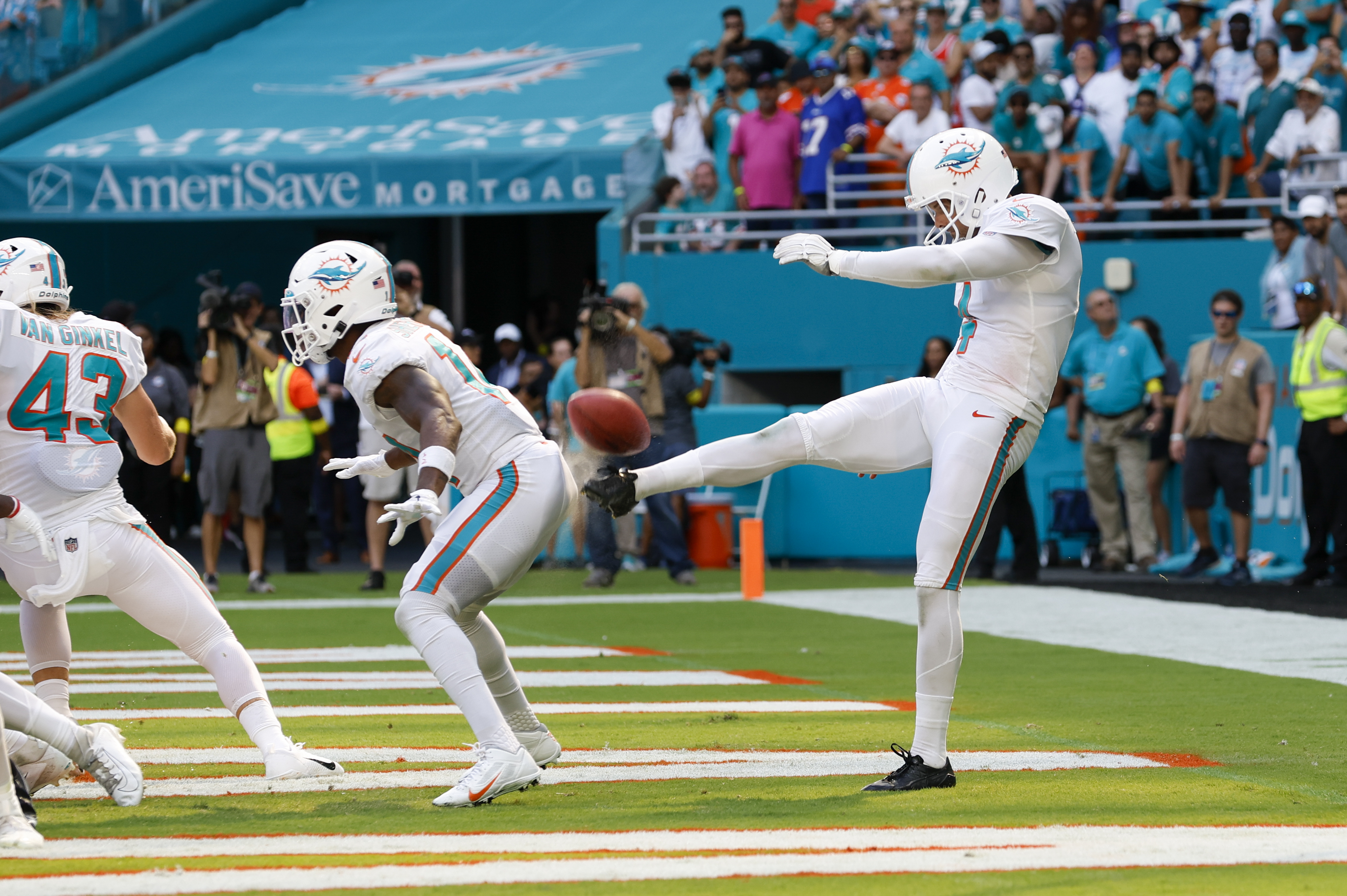 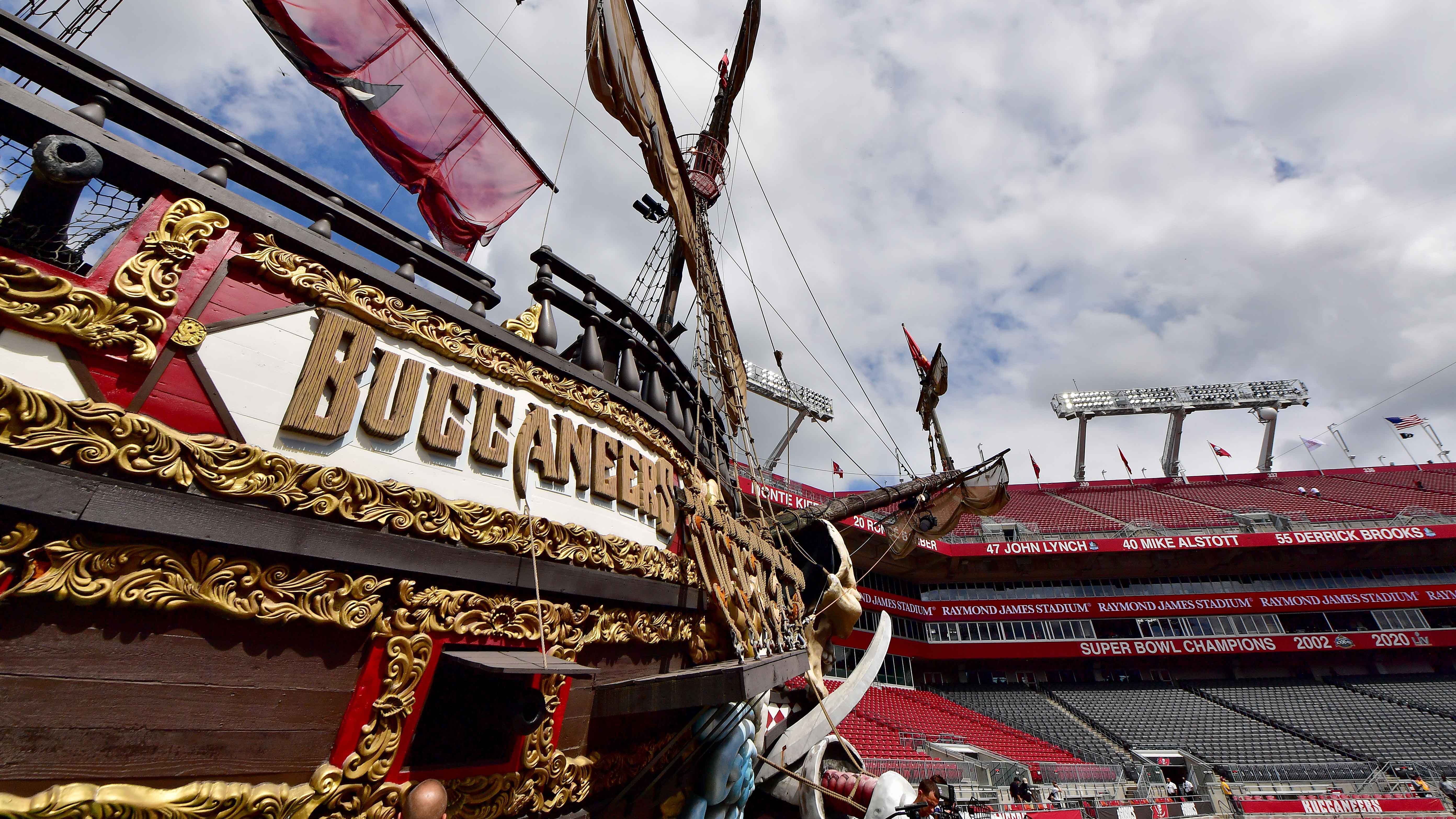 Facing a possible 3-1 series deficit after a miserable showing on Friday night, the defending NBA champs came out on Sunday with something to prove.
Leading by two at halftime and by as many as nine points with five minutes to go in the third quarter, the Celtics hung on against a meticulous Magic rally.
The Celtics, who shot almost 53 percent form the floor compared to the Magic’s 40 percent, seemingly had the game in hand until foul trouble reared its ugly head.
The Magic kept chipping away at the Celtics' lead, which led to a frantic final minute of play.
Davis, who finished with 21 points, hit a 15-foot jumper with less than a minute to play to put the Celtics up one. Rashard Lewis then drew a foul and hit two foul shots to give the Magic a one-point lead. The rest, they say, is history.
Magic coach Stan Van Gundy said his players executed the last play just as it was drawn up. They wanted to get the ball out of the hands of Pierce and Ray Allen. This of course left Big Baby wide open.
“The only guy who made a mistake on the last play was me,” said Van Gundy.
The Magic, led by Dwight Howard 23 points and 17 rebounds and 22 points for Lewis, can’t hang their heads for too long.
“It really hurts,” said Magic forward Hedo Turkoglu. “Especially this kind of game. We’re young. We’re hungry. We’ll bounce back strong.”
All five Celtics starters were in double figures. Led by Pierce’s 27 and another double double for Rajon Rondo (21 points and 14 boards), the Celtics have regained home court advantage.
Game five will be Tuesday night back in Boston and Orlando will need to find some magic if they want a chance to advance to the Eastern Conference Finals.
Copyright AP - Associated Press