Naomi Osaka is speaking out about her decision to drop out of the French Open earlier this year.

The world’s No. 2-ranked tennis player graces the latest cover of TIME and penned an essay for the magazine explaining why she pulled out of the tournament. She wrote that she had anxiety over speaking with the media, a requirement for tennis players and a factor she cited at the time when she withdrew.

"I communicated that I wanted to skip press conferences at Roland Garros to exercise self-care and preservation of my mental health," she wrote. "I stand by that. Athletes are humans."

Osaka, who said she has a good relationship with the media, insisted the traditional press conference format is "out of date and in great need of a refresh."

Osaka was fined $15,000 after she refused to do interviews at the French Open and later cited "bouts of depression" in announcing her decision to withdraw. She wrote in her TIME essay that she was dismayed that she felt "the press and the tournament did not believe" her.

"I do not wish that on anyone and hope that we can enact measures to protect athletes, especially the fragile ones," she added. She also suggested giving "athletes the right to take a mental break from media scrutiny on a rare occasion, without being subject to strict sanctions." Osaka to Skip Wimbledon But Compete at Tokyo Olympics 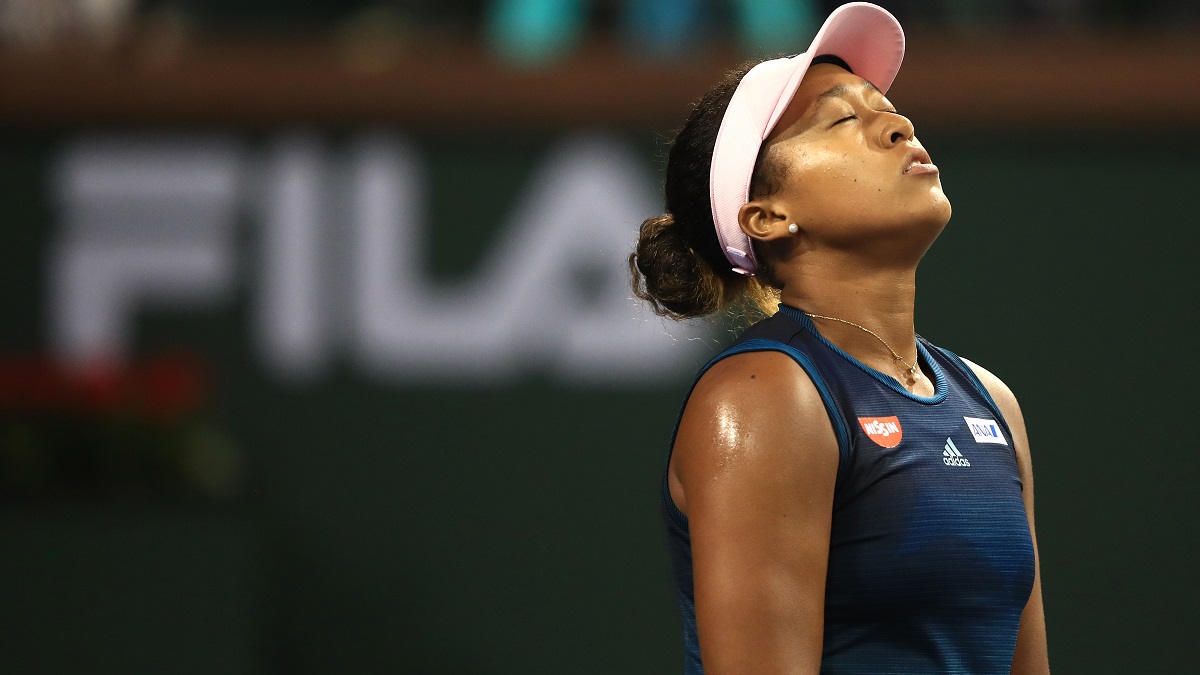 "It has become apparent to me that literally everyone either suffers from issues related to their mental health or knows someone who does," she wrote. "The number of messages I received from such a vast cross section of people confirms that."

Osaka, who’s twice won the U.S. Open and Australian Open, said Michelle Obama, Steph Curry, Michael Phelps, Novak Djokovic and Meghan, Duchess of Sussex, are among the famous names "who have supported, encouraged and offered such kind words." Fellow tennis sensation Serena Williams also spoke out sympathizing with Osaka, saying, "I know what it's like."

Osaka also sat out Wimbledon, the oldest Grand Slam tennis tournament, this month. She does, however, still have plans to compete in the upcoming Tokyo Olympics and stars in a new ad for the Olympics’ #StrongerTogether campaign.

"If we don't fit that expectation of what people think we are supposed to be, good," she says in it.

Pro athletes including retired tennis star Martina Navratilova, Seattle Seahawks QB Russell Westbrook and many others shared messages of support for tennis phenom Naomi Osaka after she withdrew from the French Open, citing concerns about her mental health and the impact of media interviews on it.