Some coaches, managers and players are not so optimistic, however

Sure, there's a separate female league, but NBA Commissioner David Stern believes that women will be able to play in the male-dominated NBA within the next decade.

"I think that's well within the range of probability," he told Ian Thomsen of SI.com. "I don't want to get into all kinds of arguments with players and coaches about the likelihood. But I really think it's a good possibility."

Stern's got some supporters within the NBA, including New Jersey Nets interim coach Kiki Vandeweghe.

"The public would be excited about it," he said. "Whether you're in China or Europe or Africa, basketball is a common language and it breaks barriers. It's a language that's spoken all over the world, and this is another barrier that it would bring down. It's exciting, and it's a logical next step."

Maybe putting a female on the Nets would improve their terrible 0-18 season standing.

New York Knicks president Donnie Walsh also thinks having women play in the NBA is within the realm of possibility.

"I wouldn't say it's implausible because I think people have been saying that about different groups of people forever and they've been proven wrong," he said. "I'm sure there'll be a girl who'll be on this level, and if there is, she'll probably play in the NBA." 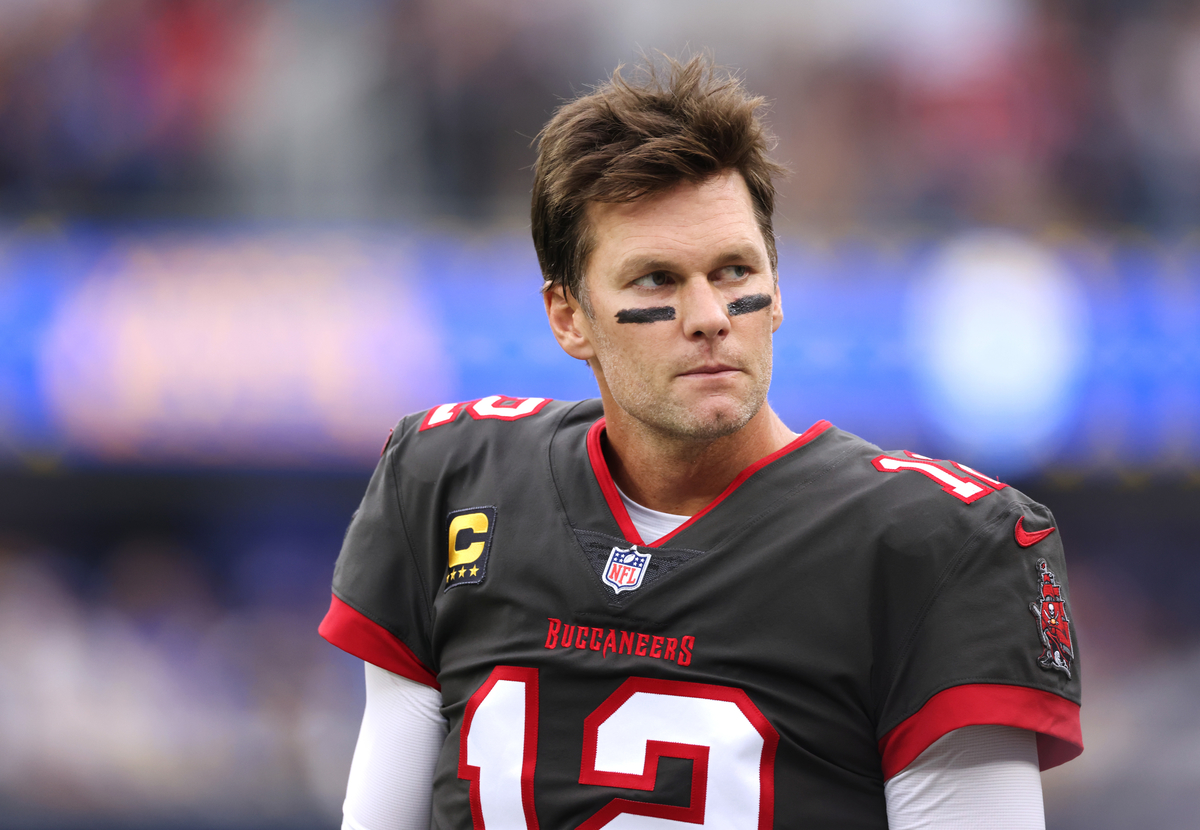 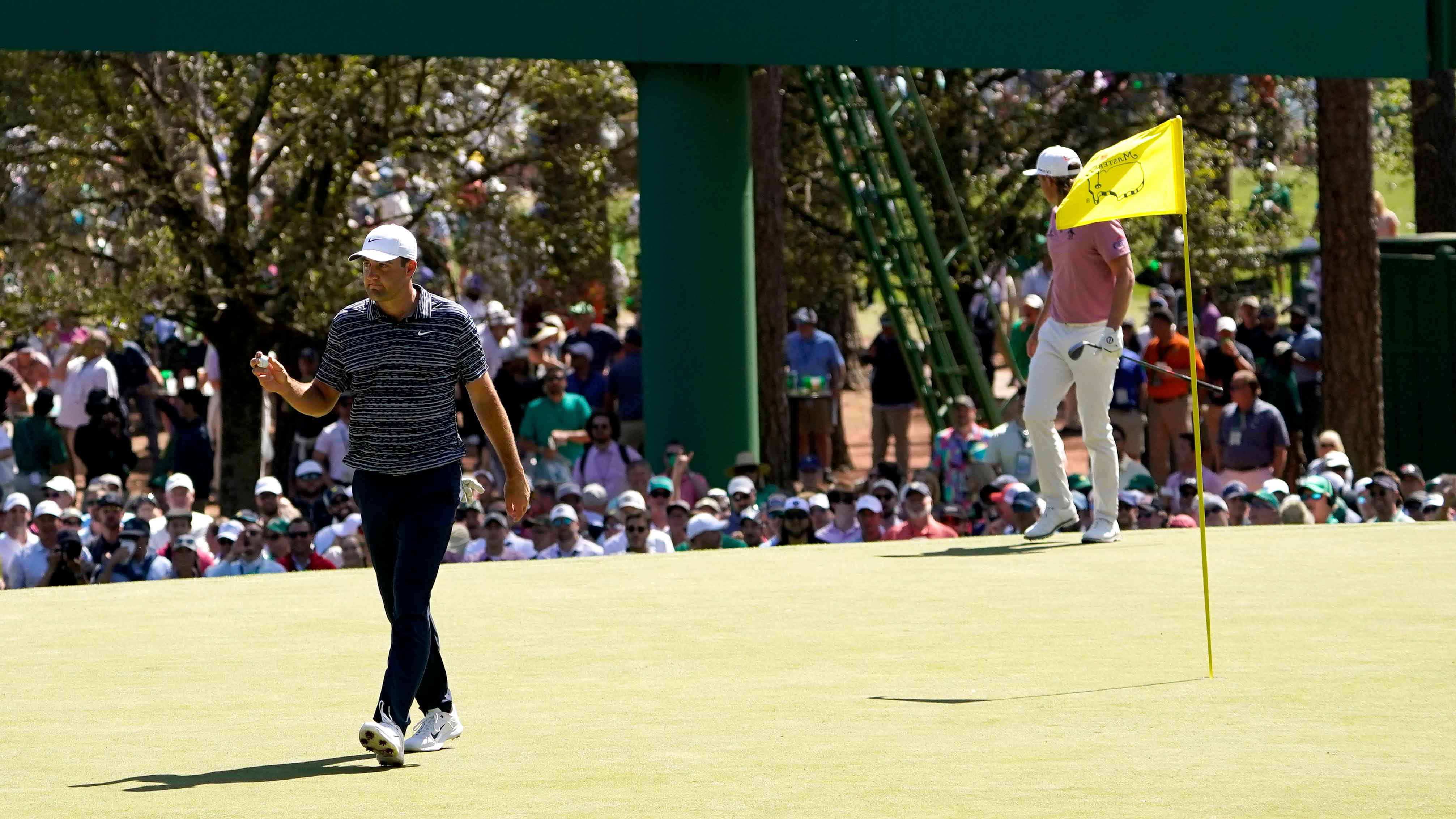 Dallas Mavericks owner Mark Cuban said, as long as the woman was a good player and not a "marketing ploy," it was definitely possible.

"If she was truly a full-time player rather than a modern day Eddie Gaedel, it would be enormous," he said, referring to the 3-foot-7 dwarf signed to the 1951 St. Louis Browns baseball team as a publicity stunt.

Not everyone believed female players would be in the league within the next ten years, however.

Dirk Nowitzki, Mavericks forward, said female players could match men in terms of skill, shooting and handling the ball, but "physical-wise, it's tough. Even all the little guys are pretty strong in the league and pretty athletic."

A GM who wanted to remain anonymous agreed with Nowitzki, saying the NBA was much too physical for women players.

"They can't take the pounding, the wear and tear, the quickness, the strength," he said. "I love the discussion, it's great for basketball and it doesn't hurt the NBA one bit. Would someone do it for PR? Maybe. But it's not going to happen. They can't play."

Some say a woman's worst enemy will be the naysayers.

Ann Meyers Drysdale, the only woman ever signed to a NBA team, remembers how she was treated when she signed on with the 1979 Pacers.

"I recall at the press conference that I was attacked pretty good by the media. You know: what are you doing, you're taking some guy's job, you can't compete, you're too slow, you're going to get hurt, you're too small, da-ta-da," she said. "But somebody gives you an opportunity and you're supposed to say no?"

Thomsen writes that the only hope for having a successful female player that can "hang with the big boys" comes with patience.

"Much as Branch Rickey carefully chose Jackie Robinson to break the color barrier based on his skills as well as his temperament, so is Stern likely to urge his teams to be patient in making sure the first woman is equipped to succeed," he said.