Kyle Lowry and P.J. Tucker are among the players with injuries in the NBA playoffs

The NBA playoffs are more than halfway done, but not every team is at full strength.

Marquee players across the NBA dealt with injuries to end the regular season. Some have already been ruled out for their teams’ playoff runs, while others are in line to return on the big stage. In some cases, the player’s injury status remains up in the air.

Which players are dealing with injuries, and how long will they be out for?

Here’s a team-by-team guide to injuries for the teams that are still standing: 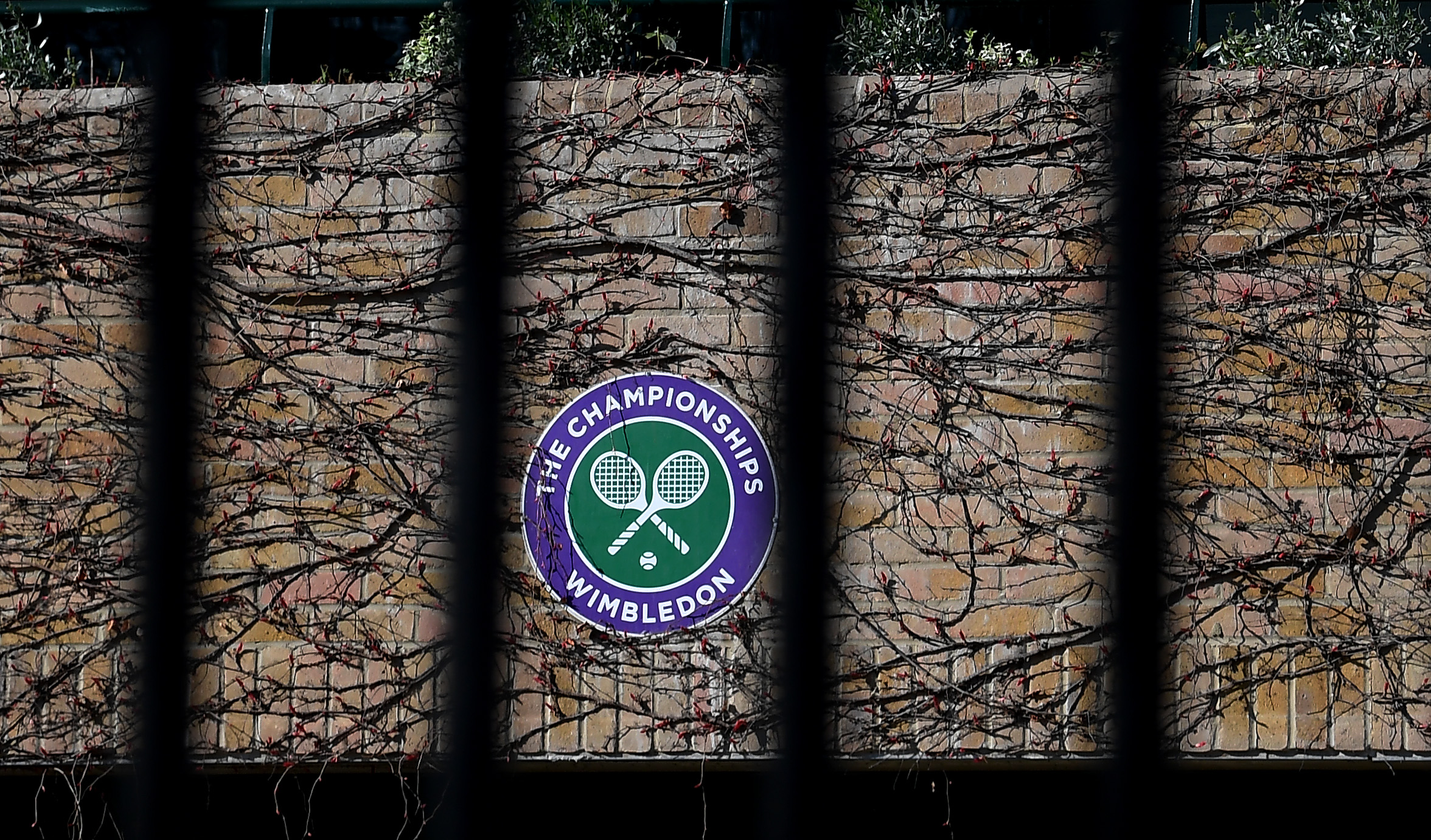 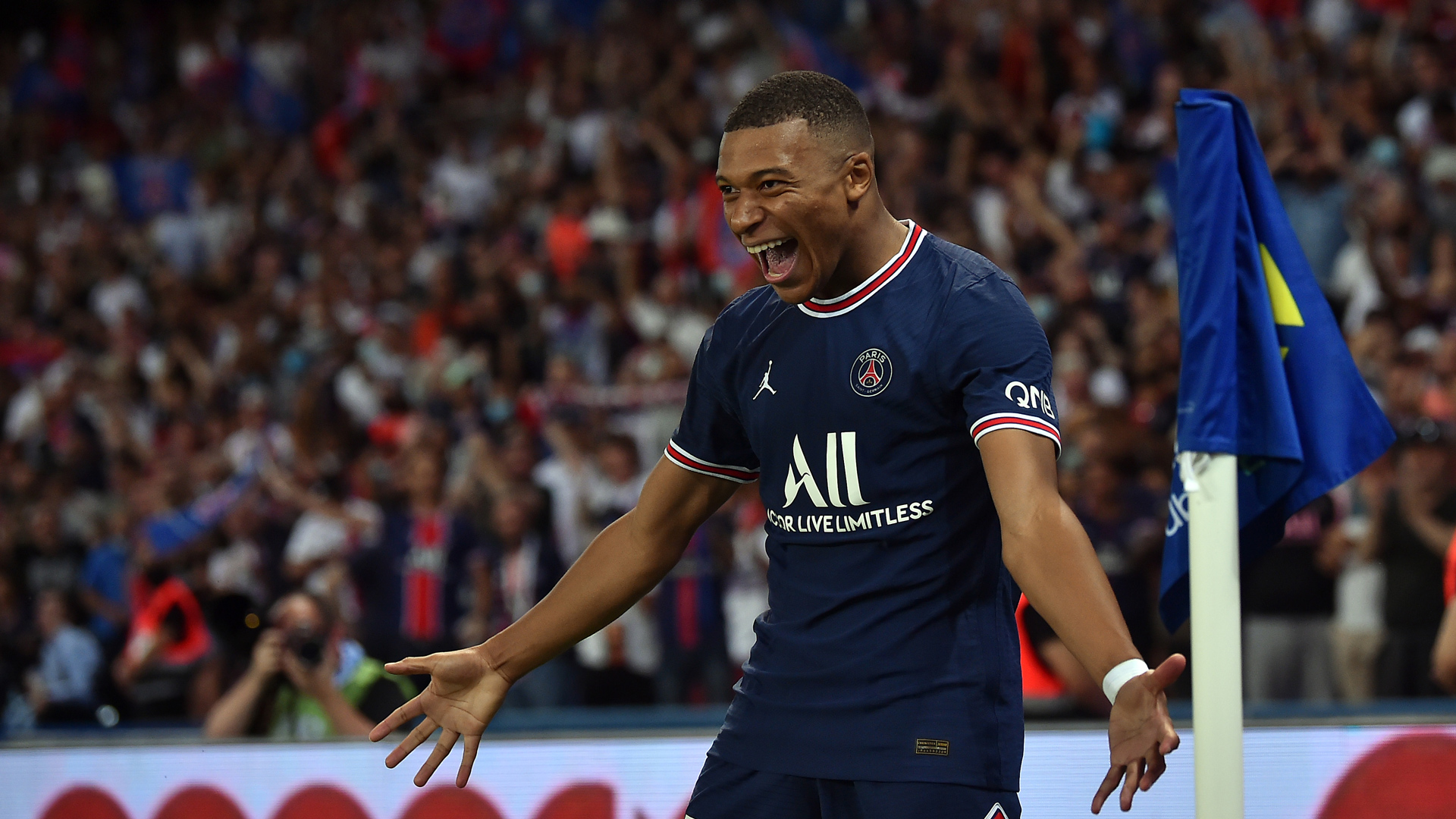 Hauser is the only player listed on the Celtics’ injury report ahead of Game 3. Derrick White will be back in the fold after missing Game 2 for personal reasons.

Hardaway underwent surgery on Feb. 1 after breaking the fifth metatarsal in his left foot. In March, Mavericks head coach Jason Kidd said he didn’t expect to have Hardaway available during the playoffs.

Payton left Game 2 of the second round early after Dillon Brooks’ Flagrant 2 foul on him left him with an injured elbow. The Warriors announced on Friday he will be re-evaluated again in one week.

Wiseman was shut down for the season on March 25. The No. 2 pick of the 2020 NBA Draft did not play for Golden State at all this year after tearing his meniscus last April.

Iguodala has not played since Game 4 of the Warriors’ first-round series against the Nuggets.

Lowry has not played in Game 1 or 2 against the Celtics due to a hamstring injury that has sidelined him for most of the playoffs. He was upgraded to questionable on Friday.

Tucker left Game 2 early with a left knee injury, but he is questionable for Game 3. Vincent and Strus are also listed as questionable after both played in Game 2.