Starting this fall semester, all athletes will be operating under the same rules: Transfers will be allowed to play right away

Starting next season, major college football and basketball players will be permitted to transfer one time before graduating without being required to sit out a year of competition.

The NCAA Division I Council voted Wednesday to changed the long-standing rule that has often deterred players in high-profile sports from switching schools, two people with knowledge of the council's decision told The Associated Press.

The people spoke on condition of anonymity because two-day meeting was still in session and the council's decisions would not become official until it ends Thursday. The Athletic first reported the council's vote.

The so-called one-time exception has been available to athletes in other NCAA sports for years, allowing them to transfer and play immediately. Athletes in football, men's and women's basketball, men's ice hockey and baseball have not had that available to them without asking the NCAA for a special waiver and claiming a hardship caused the need for a transfer. 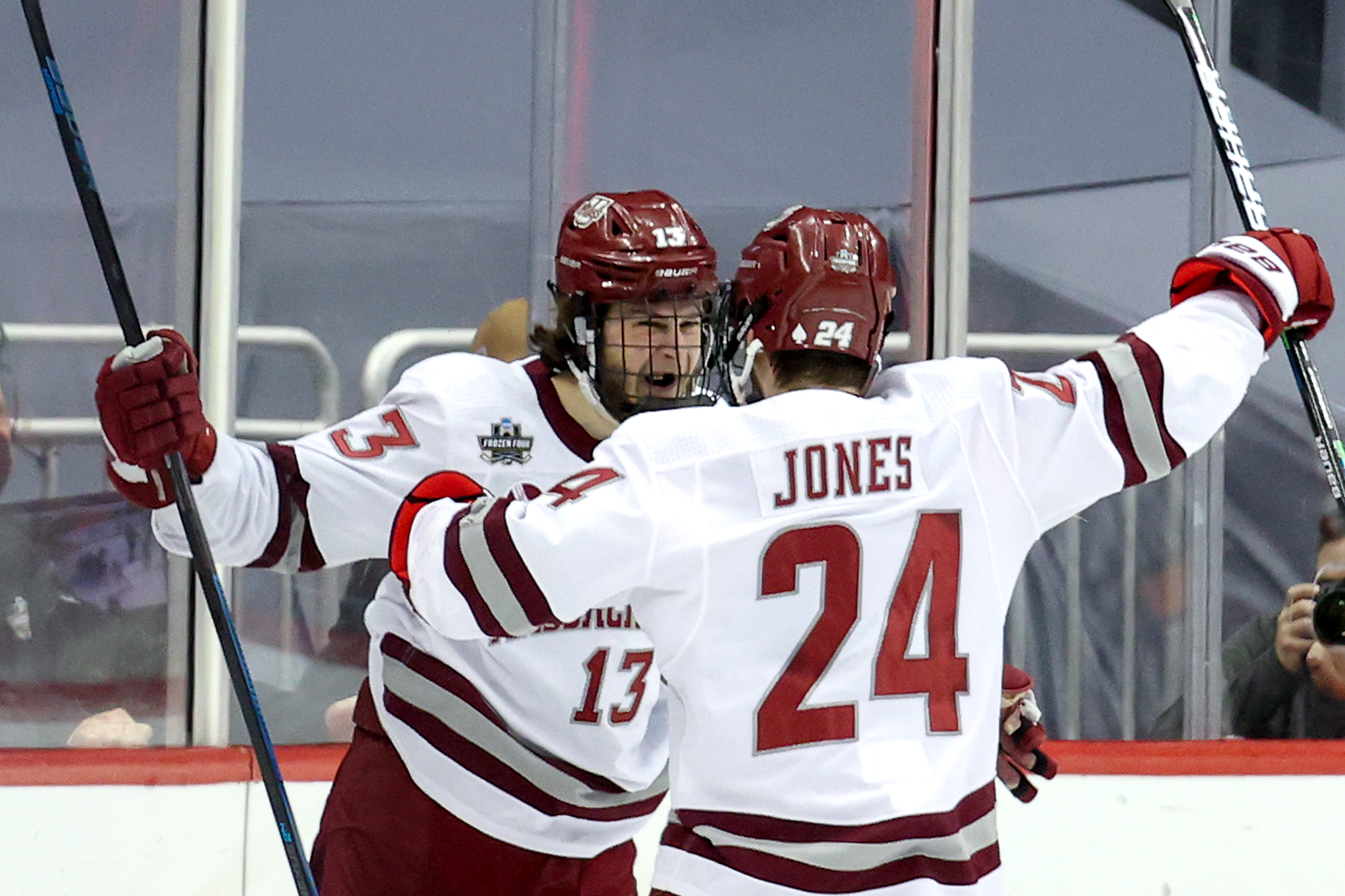 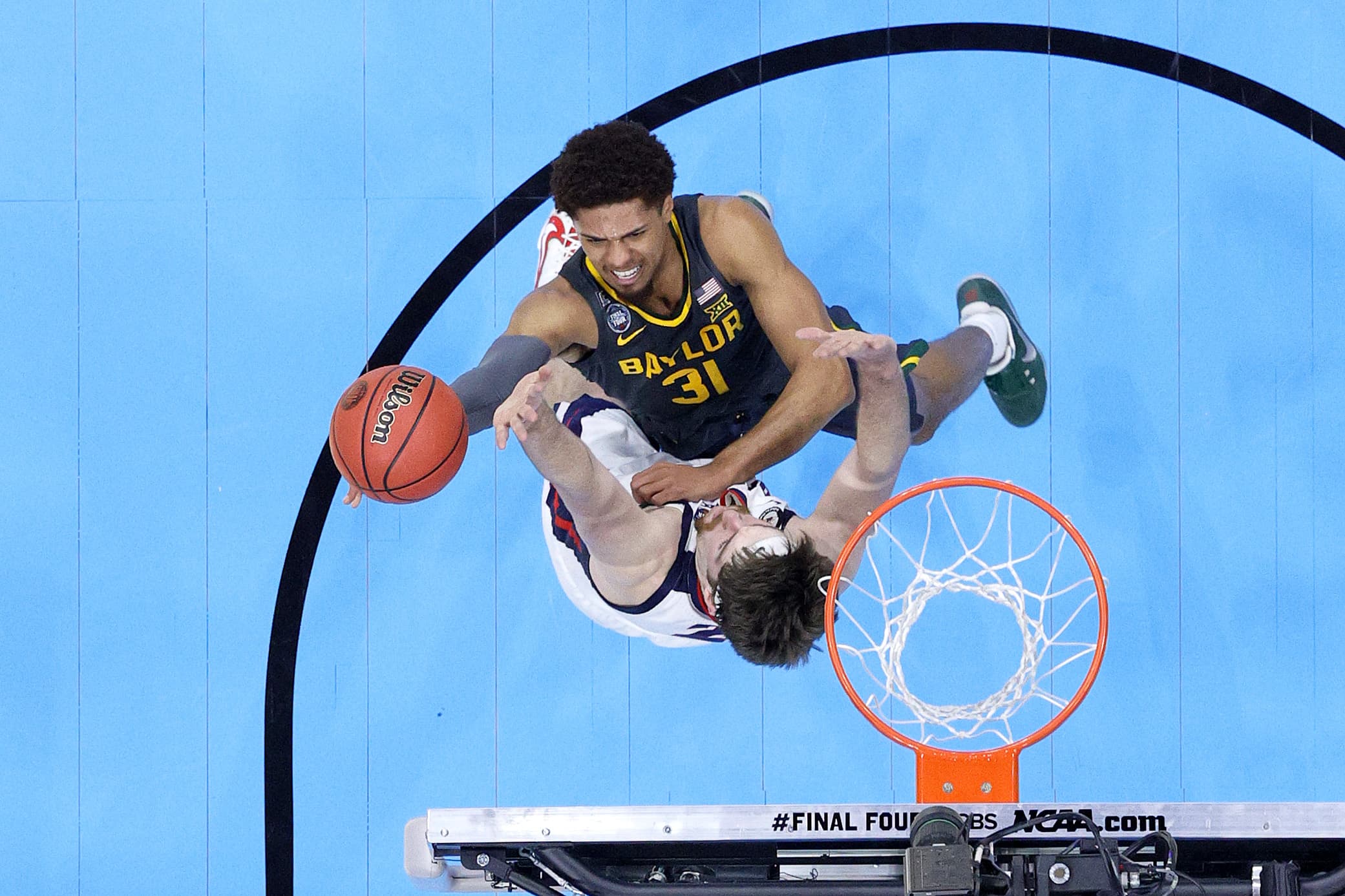 Athletes who have graduated have also been permitted to transfer without sitting out, but not undergraduates.

Starting this fall semester, all athletes will be operating under the same rules: Transfers will be allowed to play right away.

For this year, athletes in all sports will be required to notify their schools about their intent to transfer by July 1.

The council also voted to let the current dead period in recruiting in all sports expire June 1. A ban in in-person recruiting has been in place for more than a year because of the pandemic. Coaches will again be permitted to visit recruits off campus, hold camps on campus and welcome prospective student-athletes on official recruiting visits.