No. 2 UConn Tunes Up for Irish by Routing No. 16 DePaul

Napheesa Collier scored 24 points and grabbed 10 rebounds as No. 2 UConn passed its first test of the season against a ranked opponent by routing No. 16 DePaul 99-63 on Wednesday night.

Katie Lou Samuelson added 23 points for the Huskies (6-0), who have a showdown Sunday at top-ranked Notre Dame.

Any questions about whether UConn would overlook the Blue Demons were answered in the opening 10 minutes.

The Huskies scored the final 16 points of the first quarter to stretch a 16-15 lead to 32-15. They extended that run to 24-0 led by Samuelson, who hit her first four 3-point shots and finished 5 of 6 from behind the arc.

A fast-break layup from Crystal Dangerfield gave the Huskies their first 30-point lead at 52-22 and UConn went into halftime up 54-25.

Ashton Millender had 15 points for DePaul (4-3), whose losses have all come against top-25 teams. 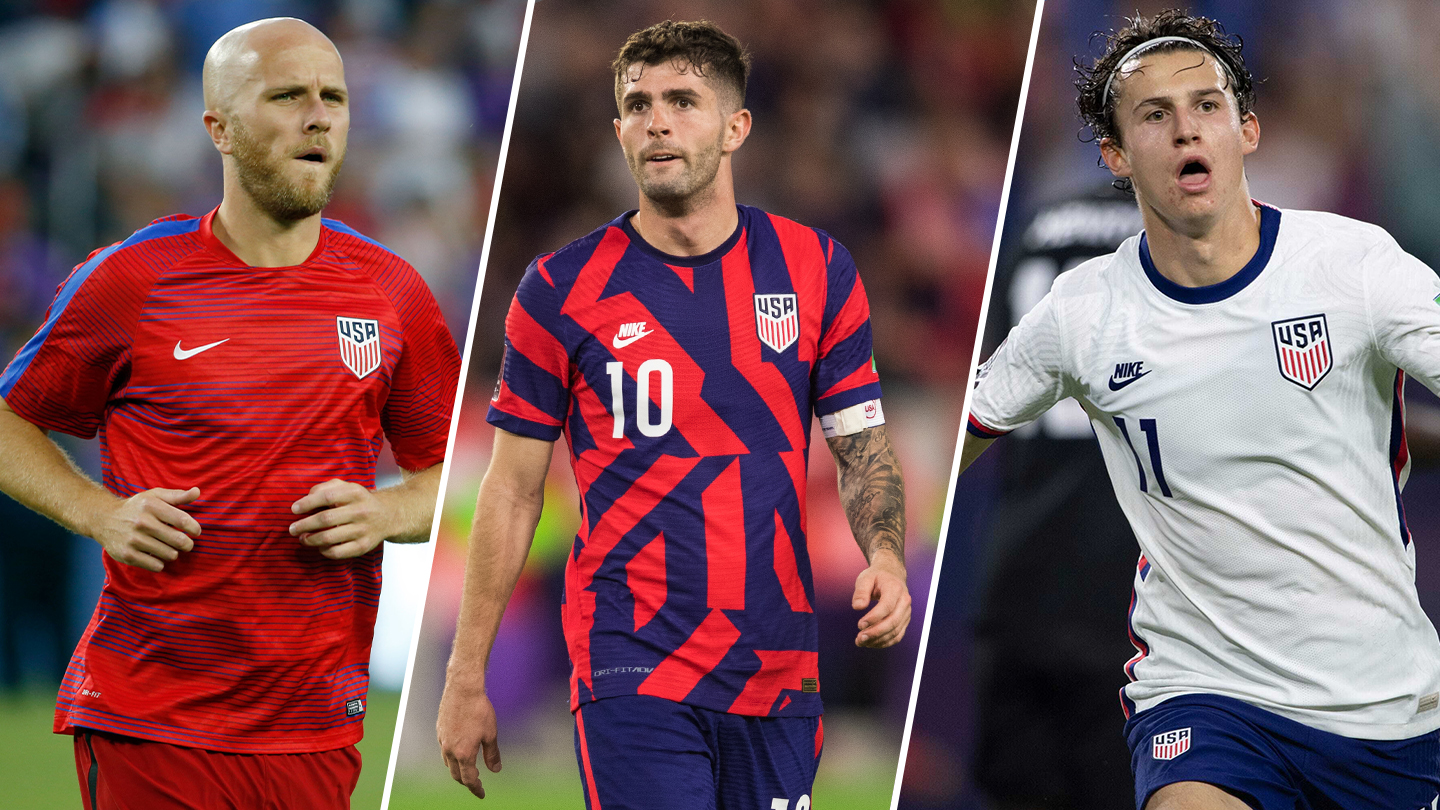 US Soccer 1 hour ago

Who Are the Most Expensive American Soccer Transfers of All Time? 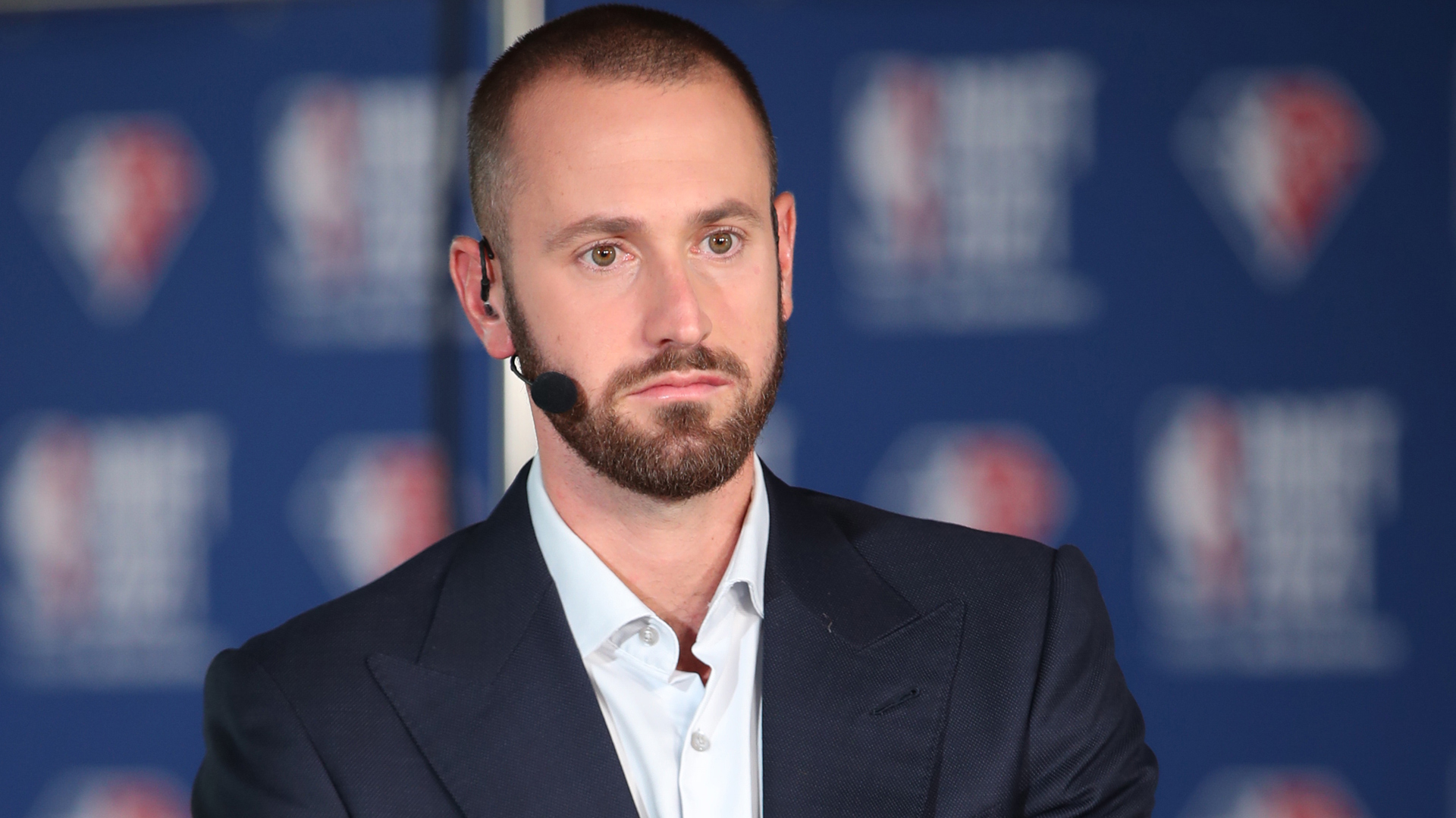 The Blue Demons have now lost 16 straight to the Huskies since their lone win in the series back in 1983.

DePaul: The Blue Demons, who came in averaging 86 points a game, shot just 33 percent from the floor and were 12 of 44 from 3-point range, including just 5 of 27 in the first half, when the game was decided.

DePaul: The Blue Demons play their second straight game against an American Athletic Conference opponent when they host Temple on Monday.

UConn: The Huskies head to South Bend for the 1 vs 2 matchup Sunday with top-ranked Notre Dame.