Landry Shamet scored 16 points to lead No. 8 Wichita State to a 72-62 victory over UConn on Saturday in the Shockers' first American Athletic Conference game.

Jalen Adams and Terry Larrier each had 18 points for the Huskies (7-6, 0-1), who have lost three in a row and four of their last five. Christian Vital chipped in with 17 points for UConn. 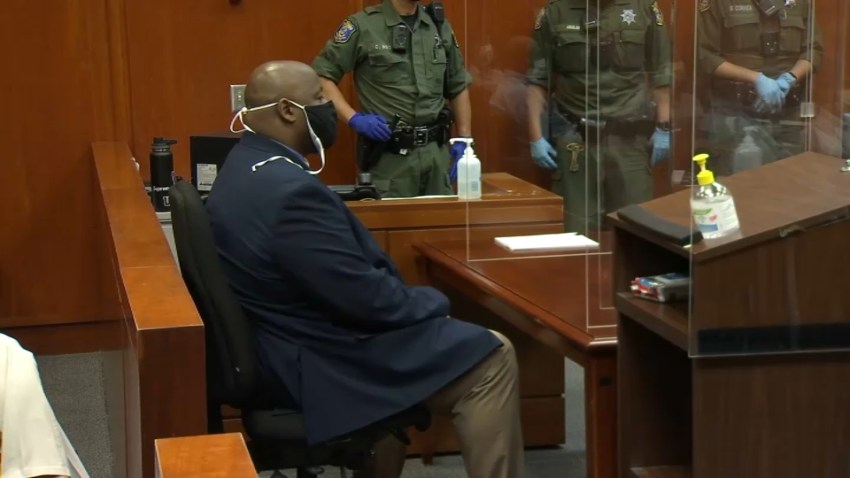 Former NFL Star Sentenced to 15 Years to Life for Rape

Lowe Homers Twice, Rays Hold Off Dodgers 6-4 to Even Series

The Shockers led by four points at the half and the game was tied at 49 with just over 9 minutes left. But Wichita State took control with a 15-6 run and held on from there.

UConn eschewed its traditional man-to-man defense in favor of a zone that gave Wichita State some open 3-point looks.

Wichita State: The Shockers have gone 17 straight games without being outrebounded. They outrebounded UConn 47-34, including 17-8 on the offensive end.

UConn: The Huskies fall to 0-3 against ranked opponents this season. UConn lost to Michigan State 77-57 last month in the PK80 tournament, and fell last week at Arizona, 73-58. The Huskies have won just twice against ranked teams over the past four seasons.

UConn: The Huskies travel to Oklahoma to play Tulsa on Wednesday.

Wichita State: The Shockers will play their American Athletic Conference home opener on Thursday against Houston.