Not a Whale of a Chance!

Whalers back in Hartford? As much chance as an ice cube in H-E-double hockey sticks

So Mayor Eddie Perez had a meeting with NHL commissioner Gary Bettman Wednesday.  Perez may have this dream of bringing the Whale back to CT, but there is NO WAY this is happening.

The NHL needs to contract teams from weak markets, not add more.  It would be an awful idea to try and revive - let's face it - a cult franchise.  There is no way Hartford could support - and I use this term loosely - a major sports franchise.  It would be a colossal waste of money to build a new arena and an even bigger waste of cash to pay the NHL the ridiculously high franchise fee.

I loved the Whalers.

Brass Bonanza is a fantastic song.

I think that the logo is one of the better ones in sportsCT had it’s chance and we failed.

The only way for this to happen is this:

These ideas keep rivalries together and could make for a shorter, more intense play-off system.  And this would weed out the fringe players, leaving only the best in the league and in theory, this should not affect salaries because you have the strongest markets left. 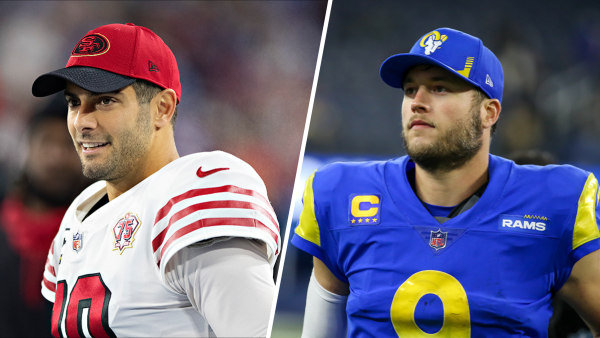 But, this is all in theory.  I don’t think the NHL has necessary leadership, like the other three major leagues, to get this done.