UConn and Notre Dame have tipped off the second semifinal at the women's Final Four in Columbus, Ohio.

The Huskies are trying to extend their recent domination of the Fighting Irish. They've won seven straight in their rivalry, including the NCAA title games in 2014 and 2015.

The winner will face Mississippi State, which rallied for a 73-63 overtime victory over Louisville in the first semifinal. 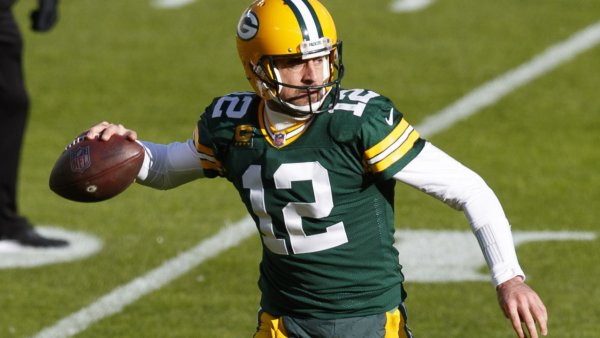 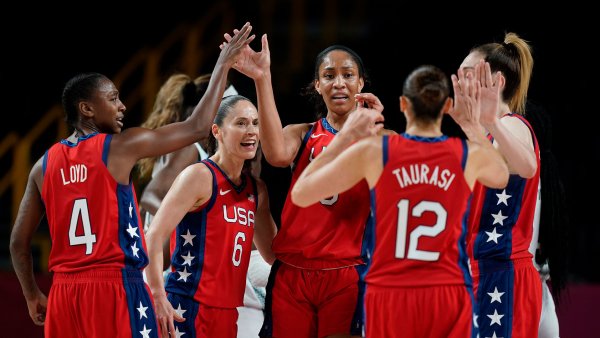 Last year, the Bulldogs pulled off the big upset, beating UConn in the semifinals to end its 111-game winning streak. They lost to South Carolina in the title game.