Overseas Tokyo Ticket Holders May Get Only Partial Refunds

Many fans living outside Japan who bought tickets for the Tokyo Olympics from brokers — known as Authorized Ticket Resellers — will not get full refunds. And they may have a long wait to get any refunds at all.

The question of refunds came into play a week ago when local organizers and the Japanese government decided to bar most fans from abroad because of the pandemic.

There are dozens of Authorized Tickets Resellers. They are typically appointed by national Olympic committees and are allowed to charge a 20% handling fee on tickets. For $2,000 worth of tickets, for instance, the reseller can charge $2,400.

CoSport, the ATR for the United States and other territories and countries, said in a letter over the weekend to ticket holders that it would not refund the handling fee. It said it would refund the face value of the ticket and the shipping fees.

The letter, signed by CoSport president Robert F. Long, said: “CoSport and other Olympic entities encouraged the Japanese government and organizers to refund all cost incurred by international spectators.”

Tokyo organizers have said they would refund the face value of the tickets, but are not responsible for other added charges. They have said they will not cover the extra fees imposed by ATRs, or cancellation fees for hotels or flights.

The New Jersey-based CoSport added that it would not receive refunds from the organizers until "the third quarter of this year” and could not start paying refunds until then.

It has also asked purchasers to apply for refunds almost immediately. It set a deadline of April 9 to submit the required document.

“Failure to meet this deadline will jeopardize your refund," the letter said. “We realize this is a quick turnaround, however, it is based on the deadline we must meet to apply for a refund on your behalf.”

In addition, by applying for a refund customers may in effect be releasing CoSport from any further claims. This would keep ticket holders from taking further legal action.

Brandon Nagata, who lives in Honolulu, said he has spent almost $4,000 on tickets. He said he applied for some refunds from CoSport more than six months ago. He said he's received $209 but is still waiting for $420 to be refunded.

He said he held on to about $3,000 worth of tickets, hoping he'd able to attend.

“I don't like that they are making us fill out a form with information they already have,” he wrote in an email to The Associated Press. “It's another thing to delay the refund or to disqualify customers from getting the refunds.” 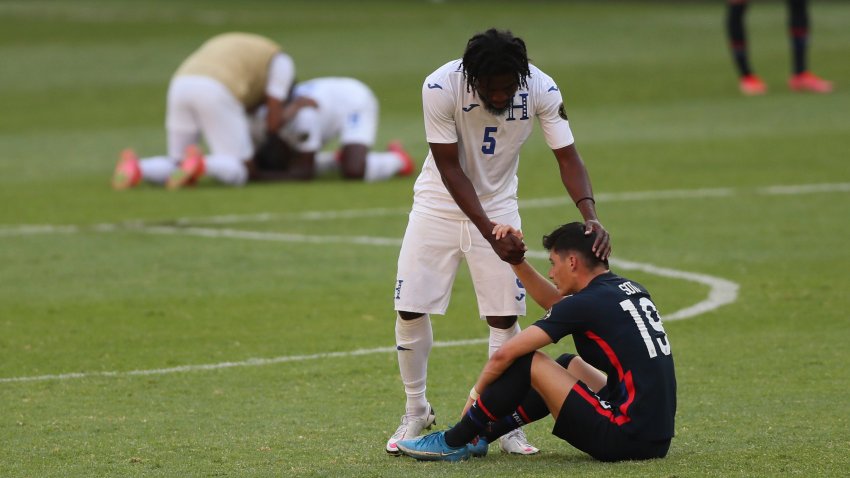 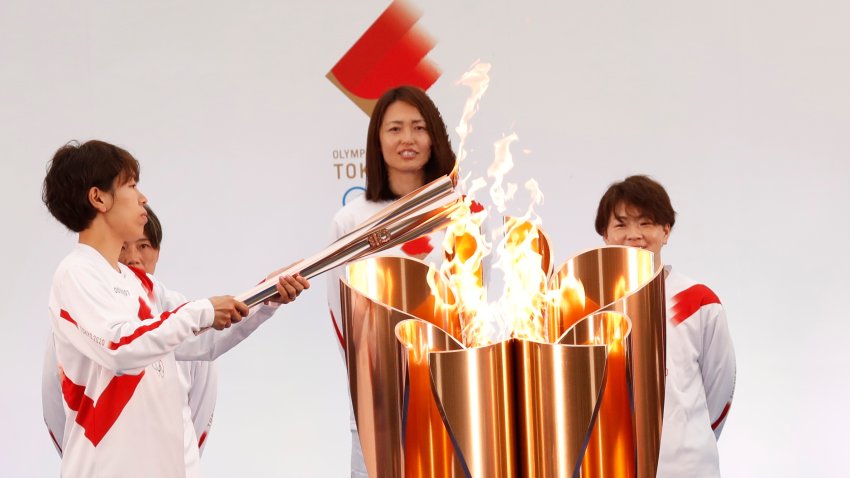 Torch Relay for Tokyo Olympics Kicks Off Its 121-Day Journey

Records show that CoSport, which also operates as JET Set Sports, received two loans each of $784,900 in a coronavirus-related loan program run by the Small Business Administration. One came in April 2020 and the other in January, for a total of $1,569,800.

The future of CoSport and all resellers is in question with Chinese e-commerce giant Alibaba slated to take over ticket sales starting with the 2022 Beijing Winter Olympics.

Andrew Pham, who lives in Spokane, Washington, spent about $2,500 on tickets and faulted the United States Olympic and Paralympic Committee for repeatedly appointing CoSport as the ticket agent. He questioned the level of customer service provided.

Cartan Tours, which is the reseller for most of the Caribbean and Latin America, did not indicate on its website how it would handle refunds, or when. It said it would work “to obtain all eligible and applicable refunds.”

Team GB, which is handling sales in Britain, indicated on its website it would give full refunds.

“If you have bought a travel package(s) through us, they are protected by our COVID-19 guarantee, offering a 100% refund,” the group said.

Tokyo organizers said about 600,000 Olympic tickets have been sold to people outside Japan. Japanese residents bought 4.45 million. Organizers said several years ago there would be a total of 7.8 million tickets for the Olympics.

Shutting out fans from abroad will be a large blow to the local organizing committee budget. It had expected to receive $800 million from ticket sales and any shortfall will have to be made up by Japanese government entities.

The official cost of the Olympics is $15.4 billion. However, several government audits suggest it might be twice that much, and all but $6.7 billion is public money. A study by the University of Oxford says these are the most expensive Olympics on record.

No information about tickets has been forthcoming from organizers of next year's Beijing Winter Olympics, which open in 10 months — Feb. 4, 2022. It is possible that fans from abroad will also be banned from these games, which are being called the “Genocide Games."