Monday night thrashing was the second shutout of the season for the Pats.

A trap game it wasn’t.

The Patriots picked off Jets quarterback Sam Darnold four times, forcing and recovering a fumble for a fifth turnover and grabbing a muffed punt for a sixth in a systematic dismantling of their AFC East rivals, 33-0, on Monday Night Football at MetLife Stadium to improve to 7-0 on the season.

Devin McCourty had his league-leading fifth pick of 2019, promptly followed by Stephon Gilmore, Duron Harmon and former Jet Terrence Brooks intercepting Darnold over the course of the game. John Simon mixed in a strip sack of Darnold, which was recovered by Kyle Van Noy. 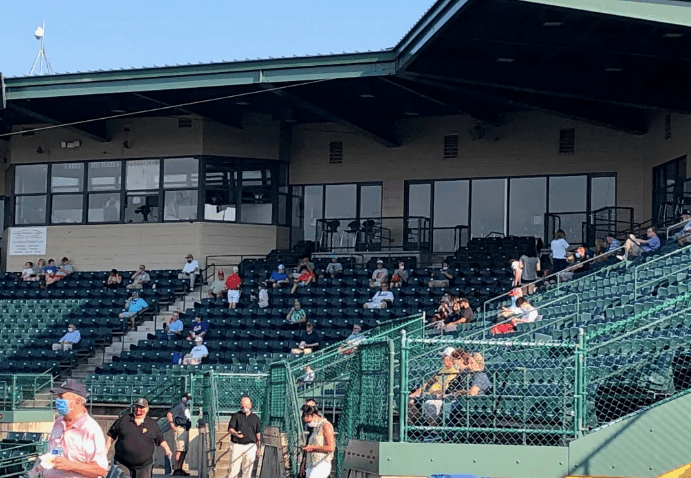 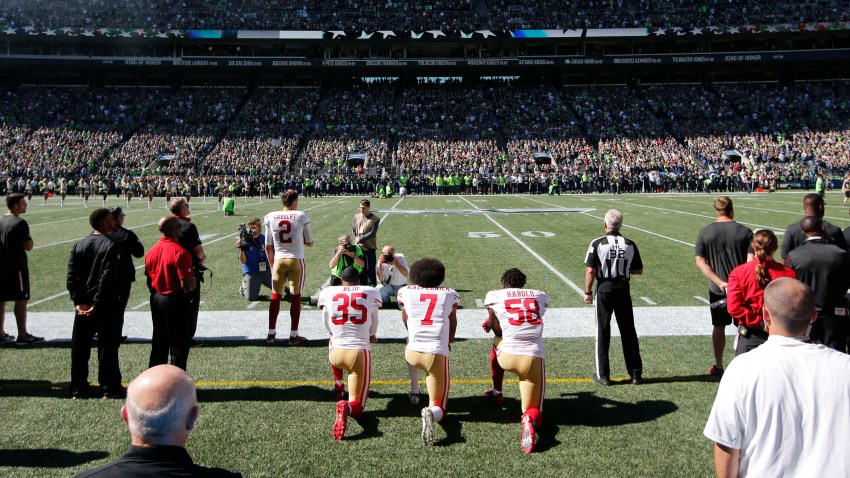 Add it all up, and New England now has as many interceptions through seven games this season (18) as it did all of last regular season. Darnold was a dreadful 11 for 30 passing for 86 yards, amassing a 3.7 passer rating in the process -- the worst ever by a quarterback against a Bill Belichick-coached Patriots team.

It was the second shutout of the season for the Patriots, the first of which also came on the road against a woebegone AFC East foe in Miami. New England added a safety as well, when a snap sailed over the head of Darnold into the end zone in the fourth quarter and the embattled QB was forced to bat the ball out of the end zone to avoid giving up a defensive touchdown.

Meanwhile, on offense, the Patriots welcomed Ben Watson back into the fold in the first half as they continue to adapt on the fly at tight end. Watson, who began his career in New England before leaving as a free agent following the 2009 season, caught three passes from Tom Brady for 18 yards. While the numbers certainly don’t leap off the stat sheet for the 38-year-old tight end, it was telling that Brady looked his way five times -- more targets than either Matt LaCosse or Ryan Izzo received over an entire game at any point this season.

Phillip Dorsett caught a 26-yard touchdown pass from Brady, who finished 31 of 45 passing for 249 yards. Sony Michel had the first three-touchdown game of his career, though he did so with just 42 yards rushing on 17 carries (a 2.5 average). Jakobi Meyers, one week after catching a career-high four passes against the Giants, established a new highwater mark with five grabs against the Jets.

Things went so well for the Patriots on Monday that even the kicking game wasn’t an issue, with Mike Nugent connecting on all five of his kicks -- four PATs and a 34-yard field goal.

Just to make matters even better for New England, two of their former receivers had dismal nights for the Jets as well. Demaryius Thomas did have three catches for 42 yards, but also a bad drop on his first target of the game, while Braxton Berrios muffed the punt that was recovered by Matthew Slater which wound up being the sixth and final New York turnover of the game.

New England welcomes the Cleveland Browns to Foxboro on Sunday at 4:25 p.m. to complete the first half of the regular season.