The UConn Women's basketball team has gotten a Presidential high-five.

President Barack Obama offered his congratulations to the team for capping off the perfect season with a national championship.

The Huskies beat Louisville in the NCAA women's championship game in St. Louis.

An Obama spokesman said he called Coach Geno Auriemma and told him he looks forward to welcoming the team at the White House. 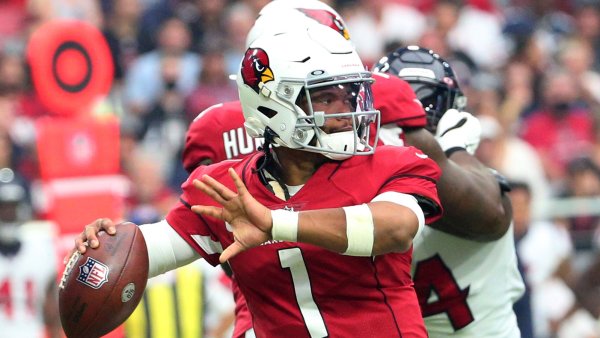 Obama also spoke with star player Tina Charles, who made 11 of her 13 shots in the championship game.  The President praised her for a great game and even joked about the only two shots she missed.

So far, no word on when the team will head to Washington, D.C.