An avoidable headache for the NHL and its overburdened referees

An expansion team in the Bahamas. Banning the media from the locker room. Higher quality puck bunnies. If you polled the National Hockey League Players Association on any number of issues, you'd likely receive overwhelming support. So it's no surprise that NHLPA executive director Paul Kelly is touting strong backing for a new rule on hits to the head ... but it still doesn't make it rational.

Kelly is pushing an informal survey of players that showed 70 percent of 730 players would favor a rule that legislates against hits to the head. (The other 30 percent are, evidently, the players who want to keep hockey from becoming a glorified pillow fight of hesitant pacifism.) The number is intended to show irresistible support for new restrictions and punishments. But it really just affirms that most NHL players don't really like getting their eggs scrambled by a defensive player.

We'd love to know what that number would look like if NHL VP Colin Campbell made his multimedia presentation to the players as he did to the NHL general managers in Pittsburgh yesterday. From the AP:

"The hits that caused an injury grabbed a lot of attention," Campbell said. "They are no different than a legal shoulder hit that didn't cause an injury. The managers' appetite was to keep it the same and do a little more education with the players. But it's part of our game. We don't like when a player gets hurt, but it happens. It's part of the game that fans have come to accept, and (the GMs) didn't have an appetite to get rid of it."

Campbell also dismissed the notion that a poll of players revealed that 70 percent would welcome a rule against shots to the head. The NHLPA is expected to present another proposal calling for the new penalty to be adopted.

"I'd like to ask all the players myself and I'd like to show these hits," Campbell said. "Seventy percent of those players might say that, but each hit involved two players -- one delivering it and one taking it. That's 50 percent right there. Maybe the guy who took it didn't like it, but the guy who delivered it thought it was legal."

Well played, sir, and exactly correct. But that isn't stopping Kelly from trying to affect a fundamental change in the way the Game is played in the NHL.

Ken Campbell of The Hockey News, a perpetual wet blanket when it comes to violence in the NHL, spoke with Kelly after Game 3 and gained more insight into what the NHLPA is looking for in legislation: 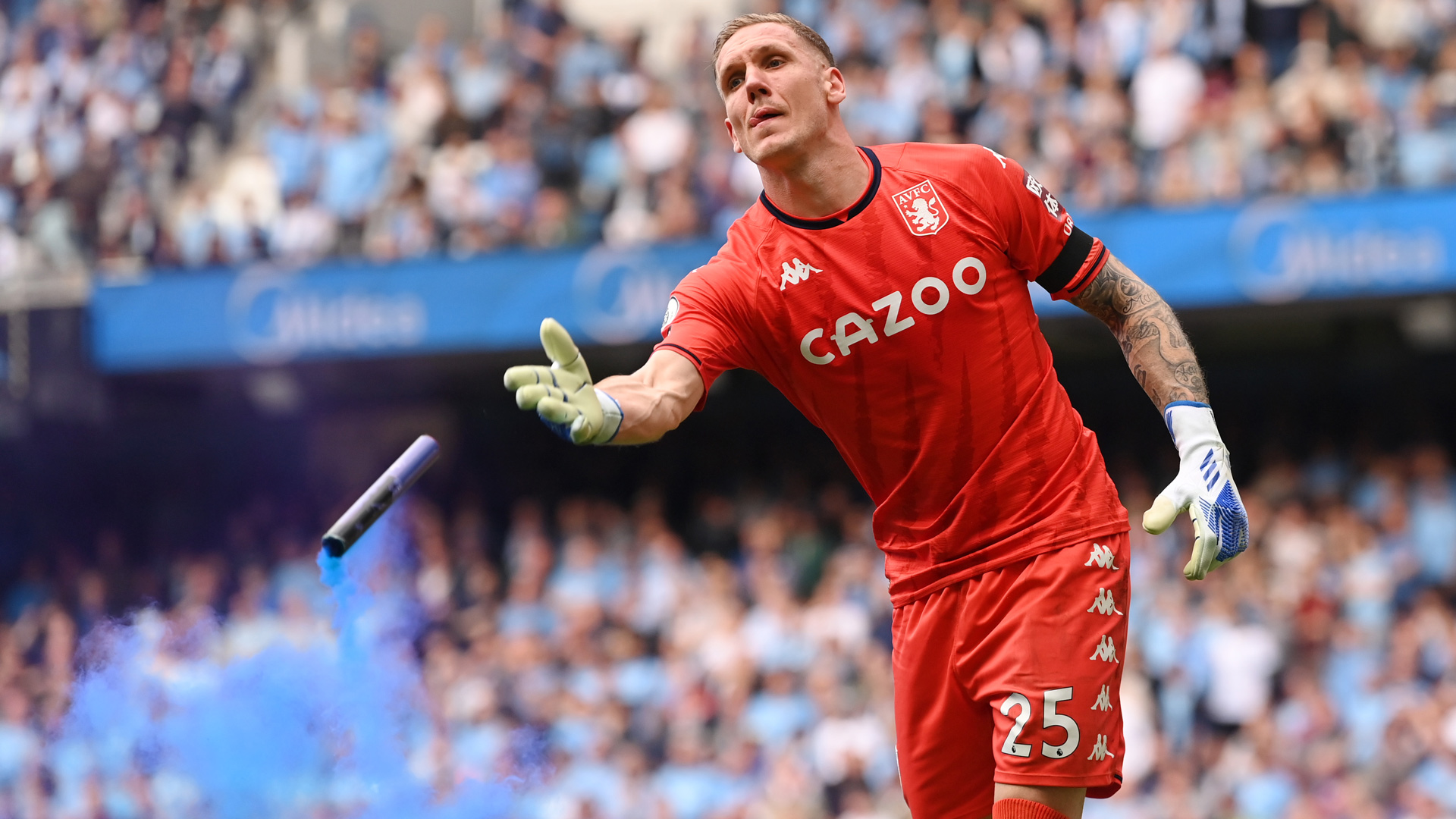 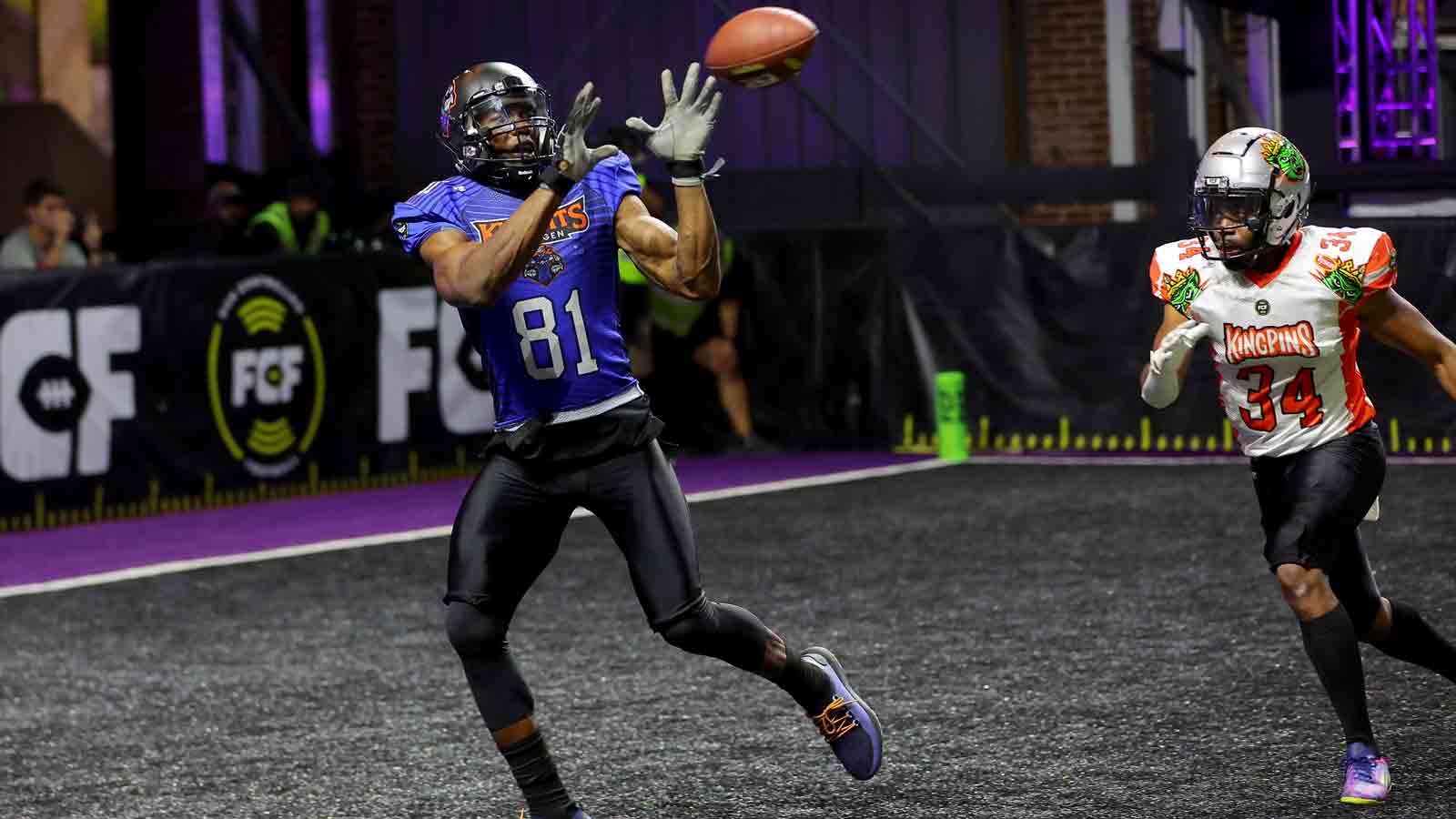 One of the prevailing thoughts is that if headshots - whether they're intentional or not - are penalized, it will lead to a decrease in physicality in the game, something Kelly vehemently disputes. He said the players want to eliminate the hits where a player is in a vulnerable position and he is hit in the head either intentionally or recklessly - and there's a clear distinction between the two - by an opponent.

"I think that's the fundamental misunderstanding," Kelly said. "Some of them (the GMs) genuinely believe we're trying to take the physical quality out of the game and we're not. Honestly, we're trying to keep the right balance by keeping physicality in the game and protecting players. I don't think it's enough to just say, 'Keep your head up.' You're blaming the victim in that situation."

Kelly used the hit from the Western Conference final by Detroit Red Wings defenseman Niklas Kronwall on Martin Havlat of the Chicago Blackhawks as a perfect example. According to the NHL's rules, it's a perfectly legal hit, but that doesn't mean it should be. "Kronwall could have accomplished the same thing by driving his shoulder or hip into the body of Havlat," Kelly said. "He doesn't have to go at his head. And the supplementary discipline system simply has proven that it's not sufficient to deter this conduct."

We can agree, without hesitation, with Kelly's assertion that the NHL's Wheel of Discipline has fallen off its axel. But one of the reasons it's been so ineffective is due to the subjective nature of most supplemental discipline. Evgeni Malkin gets an instigator at the end of Game 2, earns a suspension and then has it rescinded due to some random collection of criteria. The same circus will come to town with a head-shot rule.

But back to this line:

What is the distinction, you ask? This is what the NHLPA had in mind back in March:

The rule would be directed at players who deliver blind-side hits to other players, who are in a vulnerable position. If there is no injury on the hit, the referee could issue a two-minute minor penalty or, if there is an injury, a five-minute major. If there is a deliberate attempt to injure someone in the referee's opinion, he could give the player a match penalty which would subject him to further discipline from the league.

"Right now, you can blindside a guy, you can see a player coming through the centre of the neutral zone, looking away to take or receive a pass and you can drop your shoulder straight into his head and it's a perfectly legal and appropriate hit," Kelly said. "We don't think that is correct. We think that is a serious safety issue."

Again, we can all agree that intentional hits to the head in a concussion-filled sport should be heavily penalized.

But what is "intentional," and what is simply "reckless"? And can NHL referees that can't even count how many players belong on the ice in a Stanley Cup Finals game be trusted with that instant psychoanalysis in a sport played with such velocity? On an open ice hit that involves the head, there's always intent -- in the sense that the defender intended to take a guy out and intended to do so with a check. If that leads to an injury, is that intent to injure?

Don't buy the players' line. It's a sport whose fundamental system and game-play leads to injury. This is an attempt to make the legal illegal, and it's preposterous to believe it won't affect the fundamentals of the Game at the NHL level.