Fight Video: Chicago provides your AHL knockout of the week

When Dave from Carolina on Ice passed along this AHL fight between Mike Hoffman of the Chicago Wolves (Atlanta Thrashers affiliate) and Nolan Yonkman of the Milwaukee Admirals (Nashville Predators affiliate), he promised a knockout. Based on the clip's first few moments, we thought it might be Hoffman taking the fall. We were mistaken:

As you can tell from the awesome super slow-mo in the second half of the clip, both players took some damage in this tilt. From Thrashers 411: 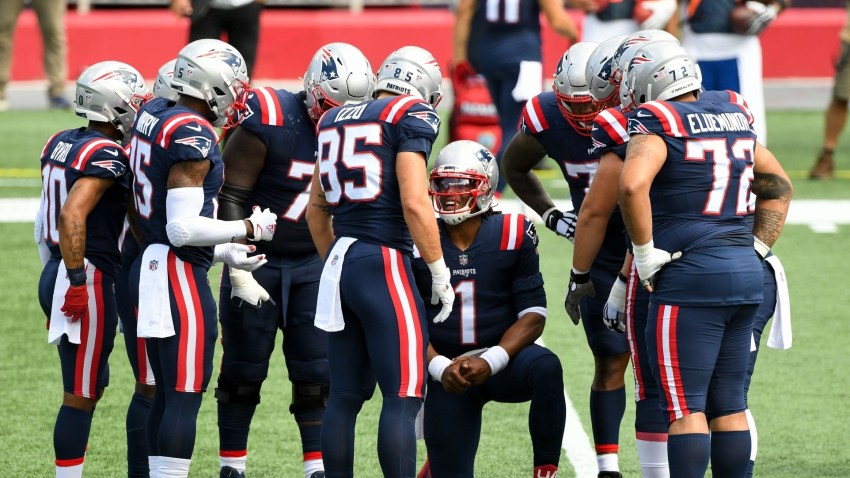 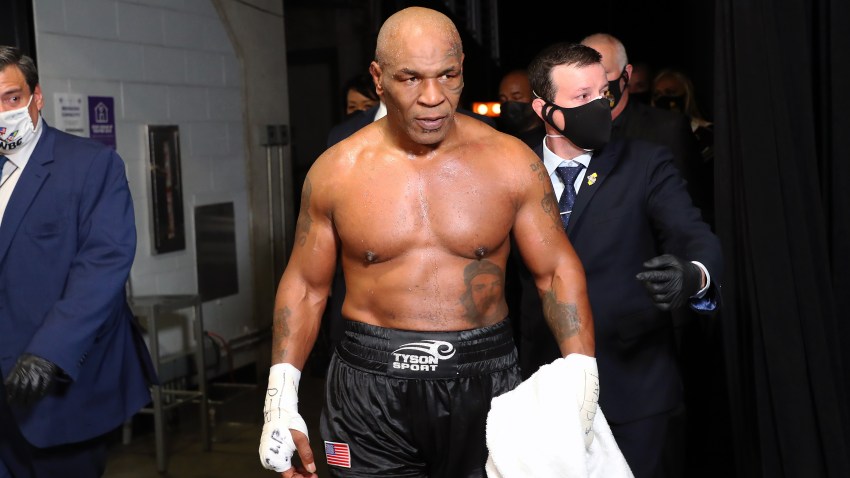 Mike Tyson Returns to Ring, Draws in Exhibition With Jones

At 00:15 into the third period of the Chicago Wolves vs Milwaukee Admirals game on Saturday 12/27/08, Mike Hoffman of the Wolves and Nolan Yonkman of the Admirals get into a tangle. Hoffman lands two consecutive shots to Yonkman's face, the first you can visibly see Yonkman dazed and the second one knocks Yonkman out flat on his face to the ice. On the second hit by Hoffman, his skin breaks open right above his wrist and is said to have possibly broke or sprain his hand.

Chicago Hockey Blog has more about the game, which was a 5-3 win for the Admirals, who scored five answered goals after the fight. Bit of a momentum changer, eh?

H/T to Barstool Sports for the video, and for the profane (NSFW) celebration of "Stoolie" Mike Hoffman.