In fact, the Red Wings knew they could avoid all-star suspensions

The overtime loss to the Columbus Blue Jackets and Henrik Zetterberg's "lifetime" contract extension have nearly taken the steam out of yesterday's raging debate about the quasi-suspensions of Nicklas Ldistrom and Pavel Datsyuk for missing NHL All-Star Weekend in Montreal.

But there's one vital point of clarification that needs to made, one misconception that needs to be corrected. By that I mean the mindset that inspired comments like this one from a delightful gentleman named "Mandingo" on yesterday's blog:

"The issue is that NOBODY TOLD THEM THEY COULD'VE AVOIDED SUSPENSION BY SIMPLY SHOWING UP IN MONTREAL. Whether or not that would've changed their actions is completely irrelevant. The fact of the matter is that the league office imparted a rule to one player (Sidney Crosby) without informing the rest of the league of that rule."

This is in a way technically true, and has taken on Roswell crash-levels of fervent fanaticism after Lidstrom told the Freep that he "wasn't aware that he could have avoided the one-game ban if he had participated in the off-ice festivities, as Pittsburgh's Sidney Crosby did."

Like I said: It's technically true. The technicality being that someone did know Datsyuk and Lidstrom could have avoided sitting out a game by simply showing up to Montreal for the festivities, but chose not to relay that information to the players.

That someone would be Detroit Red Wings General Manager Ken Holland, who revealed this fact in a radio interview yesterday. 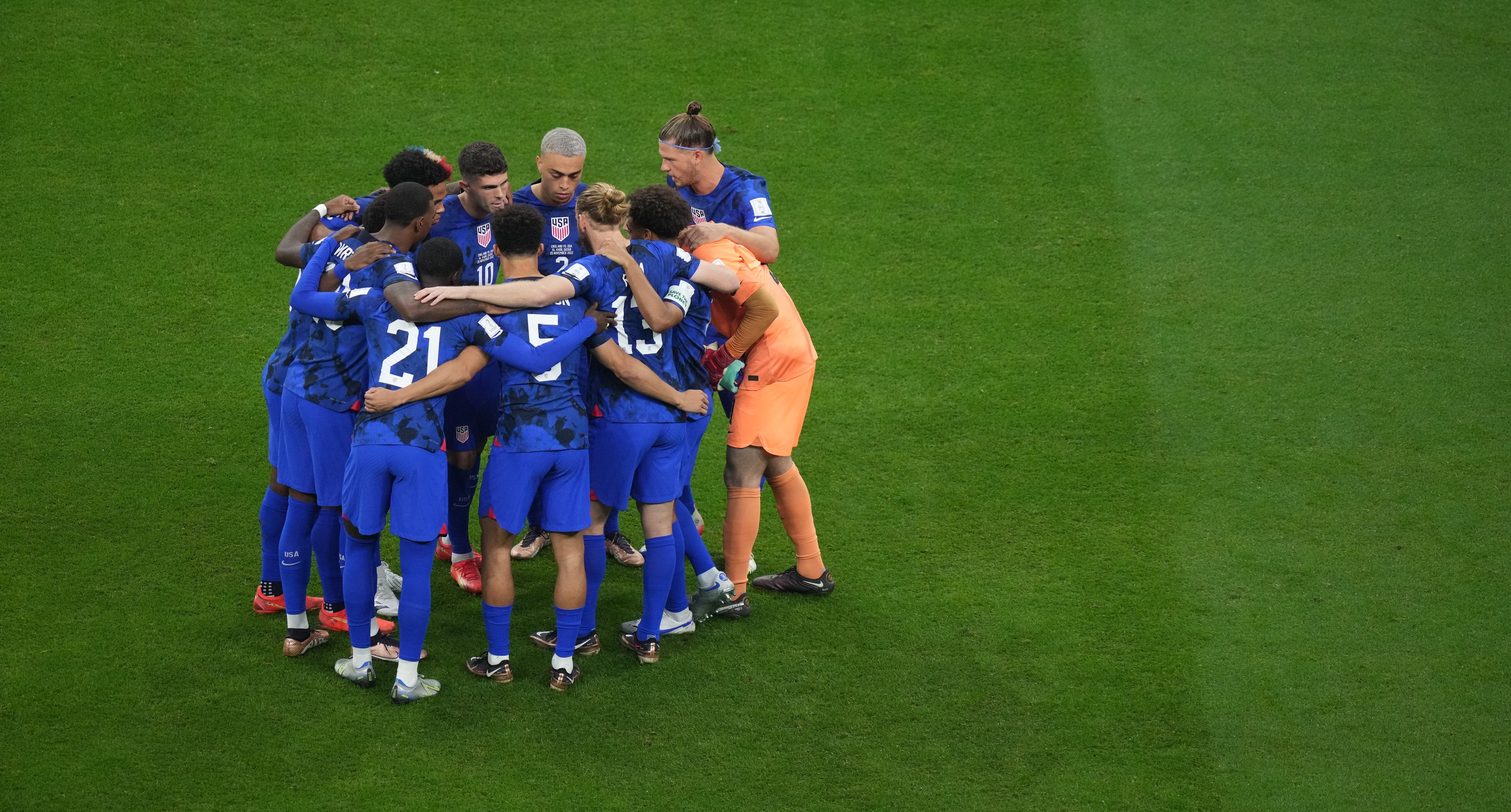 Holland appeared on Sirius's "Hockey Night in Canada Radio" for an interview that can be found on the CBC Web site. First he explained why the two skipped the all-star game:

"Both were nagging injuries. Both guys wanted the time to heal.  We certainly understand trying to have the integrity of the all-star game, but ... Nik Lidstrom has never come to me in the 10 years I've been manager and never asked to miss something. This is the first time. Certainly when Nik comes to me and asks me, I know he's hurt."

Fair enough. Co-host Kelly Hrudey then asked the right question: Did Holland encourage Lidstrom and Datsyuk to avoid their "suspensions" by simply showing up to Montreal for some interviews and glad-handing, like Sidney Crosby did? From Holland in HNIC Radio:

"Well unfortunately, Kelly, we were on a 10-day road trip. ... We played in Phoenix on the Tuesday ... and then the team went home and I stayed in Phoenix with our scouts for scouting meetings. I got a call on Wednesday saying that if our players wanted to go into Montreal we could avoid the suspension. I wasn't comfortable after them being on the road for 10 days ... I would have preferred to have had that conversation with them face to face."

For the record: on Wednesday. Moving on:

"So I basically told [NHL VP Colin Campbell] that I wasn't going to make the call to our players. They were hurt. I know that in Nik's case, he had made plans -- he's got four kids, four boys between the ages of 10, 11 and 17, 18, 19 -- and I couldn't call him at the last minute [because] he knew he wasn't going into Montreal.

"The offer was extended, but again at least in my mind we received the offer so late that ... and I wasn't going to call Datsyuk and have him go, and leave Nik Lidstrom in a tough spot. I wanted to treat Nik and Pavel the same."

Next question: Did the players know the ramifications if they didn't show up for all-star game activities?

"Yeah, I guess, you know, Colin Campbell and I did talk that if our players were unable to go to the NHL All-Star Game that there was a chance they would have to miss a regular-season game. I certainly obviously sat in the general manager's meeting a year earlier - I think it was in February of '08 -- at which time Gary did address to the general managers about the importance of all the players showing up to the all-star game and the importance of the all-star game to the League. If players were healthy, he expected them to be at the all-star game.

"We had some conversations and discussions, and as we went along leading up to this past Wednesday or Thursday when our players didn't go in, I did have a conversation with Colin about the possibility that our players might have to miss a regular season game."

Case closed: The Red Wings were aware of the stakes, aware that the players could simply show up to Montreal to avoid suspension, and chose to ignore all of it rather than have Ken Holland make an uncomfortable phone call to Niklas Lidstrom, who had "plans." It turns out the NHL didn't try and bamboozle the Red Wings with some eleventh-hour threat -- Ken Holland was aware of the stakes last February and three days before the skills competition.

Obviously, we all want to move on from this in a way that clarifies and cements the obligations and the punishments for players ditching the all-star game, going forward.

I'd even be in favor of something that was mentioned in the interview: A "Nik Lidstrom Rule" in which players that have obviously given their all to promote the game, by showing up at all-stars and awards shows, are given a little leeway in their latter years to miss an event or two. That should be something the NHL and the NHLPA discuss before the next all-star weekend.