It's rare you see fights in the Stanley Cup playoffs to begin with, but to have seen two completely ill-advised ones in the same postseason is even rarer. First there was that Daniel Carcillo(notes) vs. Max Talbot(notes) brawl in the Pittsburgh Penguins/Philadelphia Flyers series that (according to the Pens) sparked a furious comeback in Game 6.

On Thursday night, Tomas Kopecky(notes) of the Detroit Red Wings added his name to the list of worst pugilistic decisions in NHL history by getting mauled in a battle with Anaheim Ducks defenseman Francois Beauchemin(notes):

If he's done as a Wing, we'll have some great memories to look back upon:  like those 12 seconds where we thought he was the second coming of Holmstrom when he did like an above average job filling in for him on the power play

Ouch. If Kopecky could have that fight back, we're sure he would. But that really goes for anything that crushes your skull (falling rocks, an anvil, a large vice in the back of a shady casino).

Coming up, some thoughts and notes on Ducks/Wings Game 5. 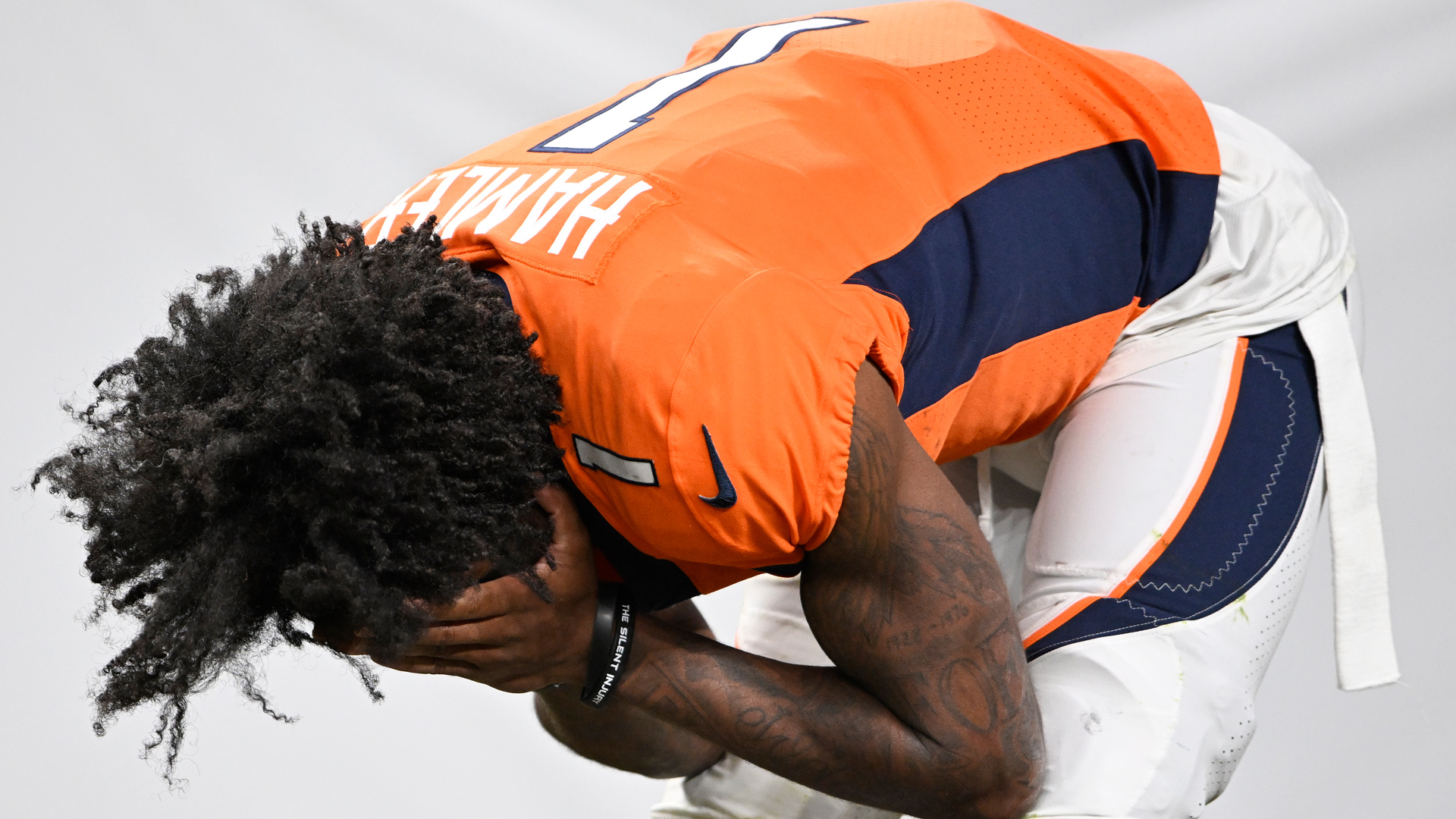 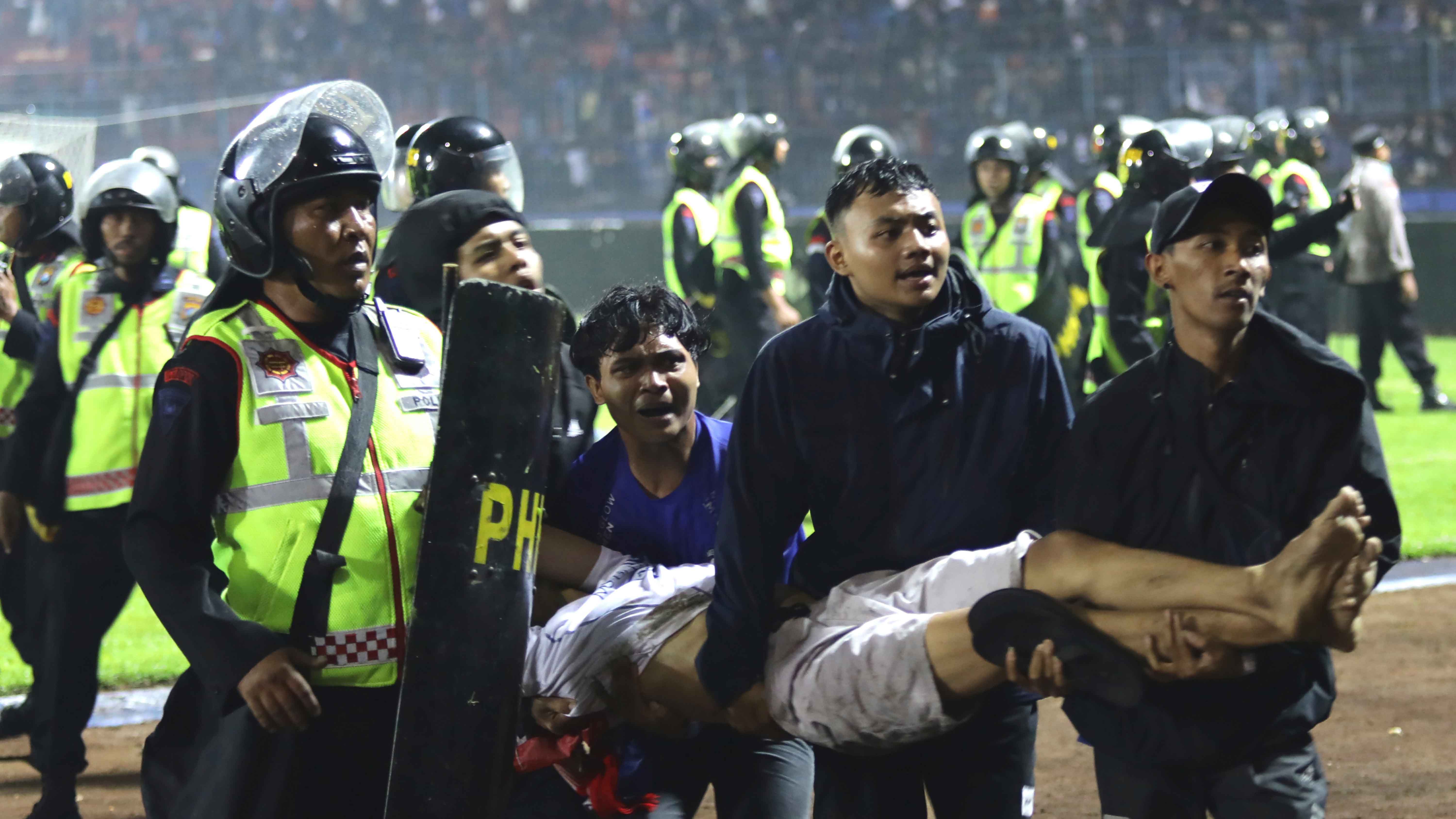 • As you may know, there's no NHL on NBC this weekend and Versus has an exclusive game with the Carolina Hurricanes and Boston Bruins this evening. So Game 5 between the Ducks and Wings is scheduled for local television and the NHL Network. According to the Center Ice home page (and the Puck Daddy HQ cable guide), there's no Center Ice coverage of the game. If  that's an error, feel free to let us know on email or in the comments.

We feel for readers like Puck Buddy Scott C, a Ducks fan in Jersey, who emailed us:

"What a joke they put game 5 of Duck-Wings series on NHL Network not on NBC or Versus. So I used to get NHL Network under my extreme TV package on Verizon FIOS. Now it's not there. I tell them I need to see the game, so they say I need sports package, so I say fine and order $7.99/mo. package.

"They say I will have it in an hour, four hours later and another hour on the phone for them to tell me it is not on my Extreme TV Package and not orderable, not even if I order NHL Center ice for $79 to see one game. I am incensed, I can't see one of the top games in the playoffs so far. I call the NHL offices, no one at switchboard, I transfer to Gary Bettman's voice mail and lo and behold, it is full and I can't leave a message, can't transfer to anyone, I guess they don't work on the weekends. I try the same thing with NHL Network and can't get anyone.

"This is a total joke, the NHL wants to have their own broadcast, but they don't promote it and don't have it set up to broadcast on one of the Major TV systems, Verizon FIOS. I am beside myself."

We hear you, man.

• Randy Carlyle is being coy about whether to start Jean-Sebastien Giguere(notes) or Jonas Hiller(notes), who was pulled after his worst game of the playoffs in Game 5 (28 saves on 33 shots) in Game 4. Not to put too fine a point on it, but Carlyle's out of his gourd if he doesn't start Hiller. The kid's earned the right to bounce back from a poor effort, and giving Giggy a shot at heroism is something that should be saved for a Game 6 back in Anaheim if the Ducks are down and need a boost.

• Defenseman James Wisniewski(notes) is 50/50 to play today for the Ducks, and Ryan Getzlaf(notes) is still dealing with the lingering effects from the flu.

• Wings play by play guy Ken Daniels dissed the Ducks checking line while praising the Wings' reunited super line of Henrik Zetterberg(notes), Pavel Datsyuk(notes) and Marian Hossa(notes) in a radio interview. "All along we were saying that the Pavel Datsyuk unit, even as it was, without Henrik Zetterberg on his line, if they weren't better than Todd Marchant(notes), Drew Miller(notes) and Rob Niedermayer(notes) ... c'mon, they had to be. Then you switch them up, and Anaheim's lack of depth is exposed, isn't it?" Fair point or a hasty reaction?

• That said, it's important that the Ducks maintain the confidence they've had in their ability to shut down talented lineups on many nights in these playoffs. From Ducks Blog:

"If you look at the changing of the lines, they probably thought the other line was going to do a little bit more than the second line, but it wasn't the case," Ducks defenseman Chris Pronger(notes) said Saturday. "Their second line got four of the six goals. They stepped up their game, and we didn't play very well. It's up to us to do a better job."

Whatever line combinations Babcock might employ is less important than the Ducks' defensive execution. "It changes the look of it a little bit, but I think overall the players are still the same and they're not going to change their game," Niedermayer said. "If we look back, we probably feel there is more we could have done in those situations."

• As always, check George James Malik's comprehensive Snapshots blog for much, much more.

You hate to judge based on a game in which Hiller wasn't sharp, but it's felt as though the tide's been turning since the "Intent To Blow" nonsense at the end of Game 4. If the Ducks don't get what they need from Getzlaf and Hiller today, it'll be elimination time in Game 6.