Only one chance to make first pitch (except for Brian Campbell)

The ceremonial first pitch is a longstanding tradition with presidents, actors, singers, athletes and others from all walks of life showing the baseball world either their world-class arms or interest in things other than baseball growing up.

In honor of the US of A's "First Fan" doing tonight's first pitch honors, we take a look back at NHL'ers trying their best to look as slick on the baseball diamond as they are on the ice -- with varying degrees of success. 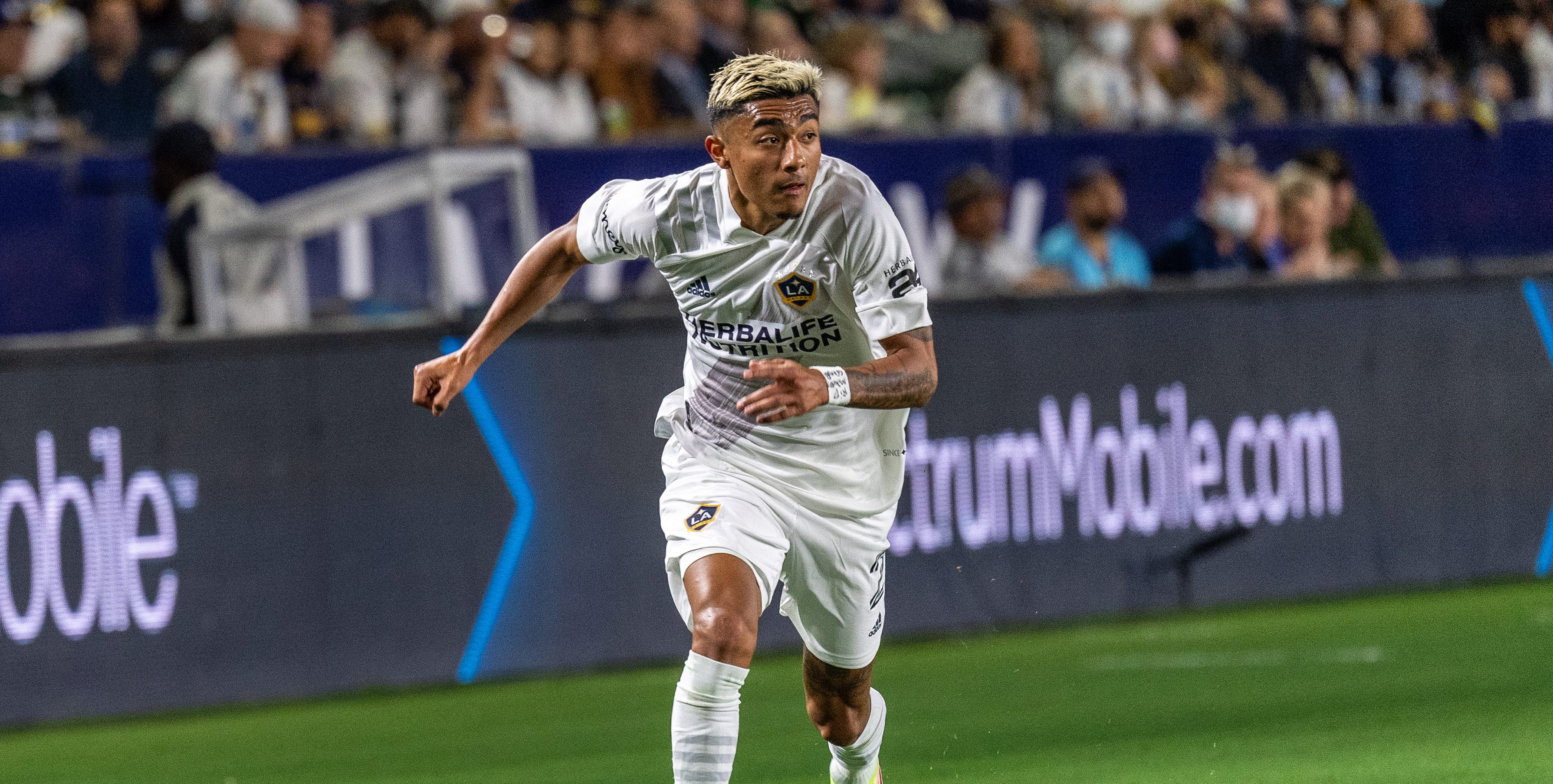 Definitely an F-minus for his original attempt last year, but it's obvious that the failed attempt bothered Campbell so much (was he thinking about it during this play, perhaps?) that he worked at making his second chance less embarrassing, and it worked.

Good form, kept his head at the target, but his hips opened up too quickly ... which is why ball sailed to his left. Is this his one and only highlight from his brief time in Dallas?

Points deducted because he threw from the grass in front of the pitcher's mound, but saved himself with tossing it high, but straight, over the plate to the Phillie Phanatic.

While the IslandersTV footage cut off as soon as JT released the pitch, the pitch was as good as the form; something to which I can attest, being in attendance that night at CitiField. Tavares also received a mixed reaction when being introduced, something he should get used to playing in New York.

After seeing these again, we can totally understand why there's a rule against hand passes in the NHL.