Puck Headlines: The most annoying things overheard at a game?

• Look, we're all for expanding the scope and numbers of hockey fandom. But we've all been there: at the game, sitting near a newbie, hearing the most inane questions and comments imaginable. What makes you cringe? Something like, "I'm still not sure if I'm going to be a Kings fan or a Ducks fan?" The ladies of the Kings World Podcast want to know. And please don't bring someone to the rink who refers to "periods" as "quarters." [HLOG]

• We're not quite sure what's more incredible about this story: That there's a senior hockey team called the Grand Falls-Windsor Cataracts, or that they allegedly threw their sticks into the crowd while it was leaving the arena, prompting a police investigation. [CBC Sports]

• One writer believes the return of Mats Sundin to Toronto in a Vancouver Canucks uniform will have "Super Bowl-level hype." Which just goes to show how inferior the Grey Cup is. [Toronto Sun]

• Huge potential uh-oh for the Chicago Blackhawks: Patrick Sharp is getting an MRI for a left knee injury today. [Daily Herald] 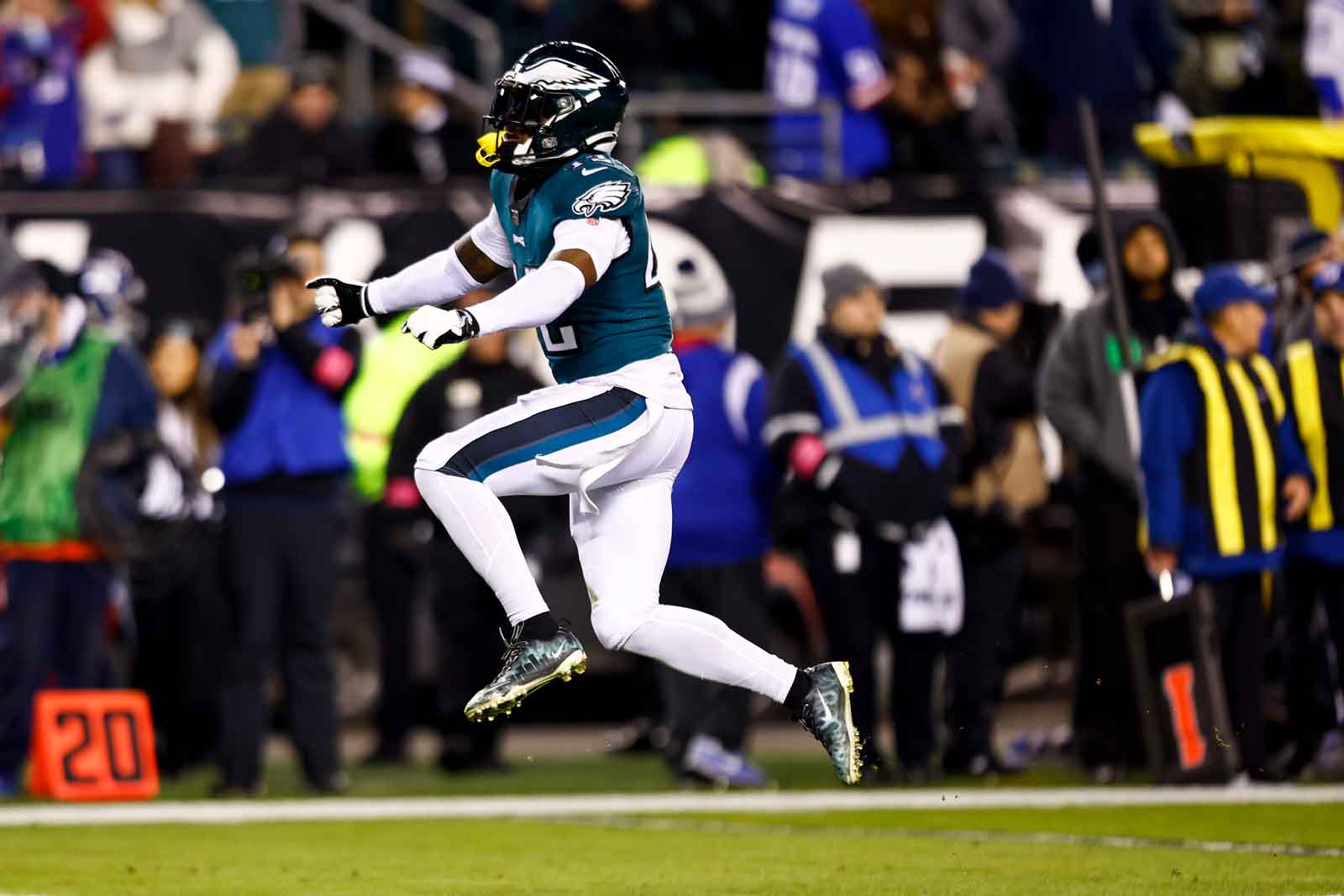 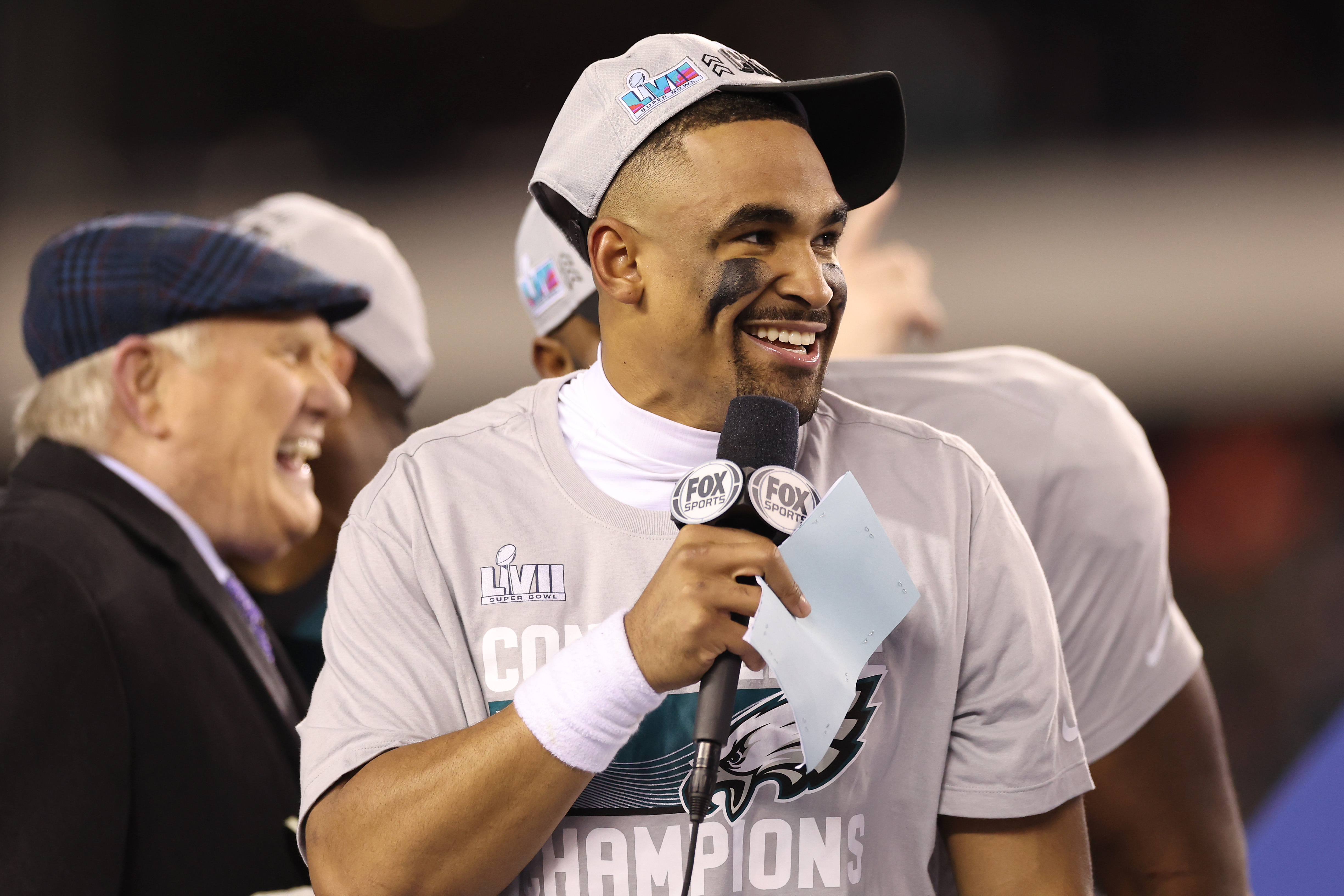 • The Tampa Bay Lightning are accused of inflating attendance numbers with massive ticket giveaways, to the tune of 2,579 per game. And yet that's only a fraction of the giveaways the Lightning defense has handed out this season. [St. Pete Times]

• Reimagining the Los Angeles Kings' game against the Edmonton Oilers as the end of "Star Wars." From Anze Skywalker: "I used to bulls-eye 5-holes in the Elitserien back home. They're not much better than Oilers." [Barry Melrose Rocks]

• An in-depth look at the Atlanta Thrashers' current financial and marketing state, with plenty of dire predictions for the future. Includes the phrase: "According to the Web site HockeyBuzz.com ..." [AJC]

• Speaking of which, remember: There's a big difference between republishing copyrighted material from another site and simply stealing news from journalists and publishing it unattributed under your fake byline. The difference being that one gets you a nasty cease and desist letter from a site that sells "rumors." [On The Forecheck]

• Jarkko Ruutu was fined, rather than suspended, for grabbing Calder Candidate Cal Clutterbuck from the Ottawa Senators' bench. [SENSHobo]

• Fear The Fin is doing a San Jose Sharks Photoshop Expo that is all kinds of awesome, as is apparent by this image. Not Pictured: Quint. He didn't make it. [Fear The Fin]

• Another thousand reasons why NBC dropped the ball by ignoring the Sharks and New Jersey Devils yesterday. [Puck The Media]

• Tomas Kaberle has agreed to be traded at the deadline, and is submitted a list of potential destinations to the Toronto Maple Leafs. This week, at least. [Sun Media]

• Marian Gaborik is skating again for the Minnesota Wild, and he has a big physical planned for ... wait for it ... the day before the trade deadline. [Star Tribune]

• The Los Angeles Kings have a 7-2-2 record since Jack Johnson returned to the lineup a month ago. And so much more mellow, in an acoustic surf pop kind of way. [Inside the Kings]

• Wayne Gretzky refutes the report that he makes $7 million a season as a coach for the Phoenix Coyotes, but provides enough wiggle room to make one think he's doing OK. [Slam!]

• Finally, thanks to the dozen or so reader who passed along this video of Marc-Andre Fleury of the Pittsburgh Penguins, making what some believe is the save of the season on Jason Blake. It's pretty damn good: