Goaltending controversies can either be a competitive blessing or critically divisive. Sometimes, they create such intense rivalry between netminders that it fuels some outstanding performances; witness the legendary John Vanbiesbrouck/Mike Richter battles with the New York Rangers.

Other times, they can veer off into something more detrimental. There's no question that Nikolai Khabibulin's professional pride, in light of Cristobal Huet's free-agent signing, fueled his stellar season (before his injury). But there's also no question that his play has made life difficult for Huet, as fans divide their loyalties between the two.

Anderson has gone from the guy who leers at ice girls to the guy who seems to make 40-plus saves every time he starts. He makes roughly $5 million less than Vokoun, but is getting more starts lately. It's Vokoun's team in the long run, as Anderson's a UFA next summer. But if he continues to keep Florida competitive, Coach Peter DeBoer has said that Anderson will get the call. Goalie Controversy? Absolutely. The Panthers have two good options in goal, and even if Vokoun wins more playing time, Anderson will be ready to steal it back. 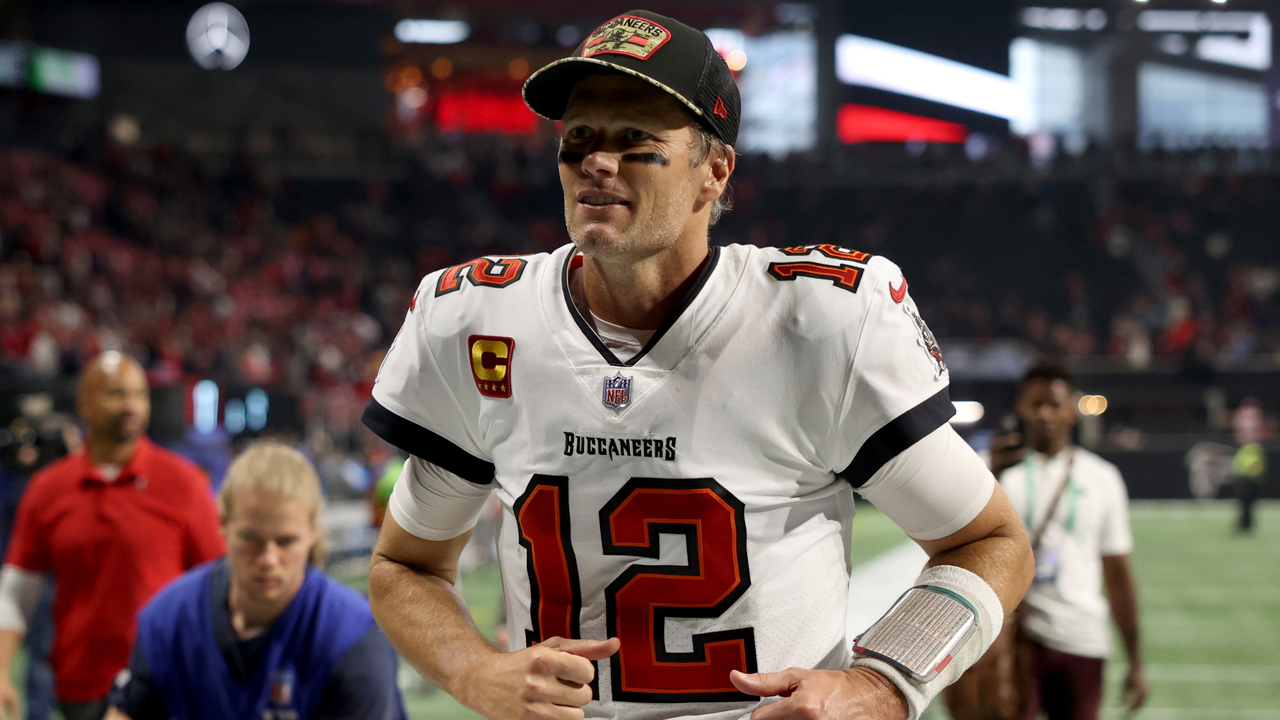 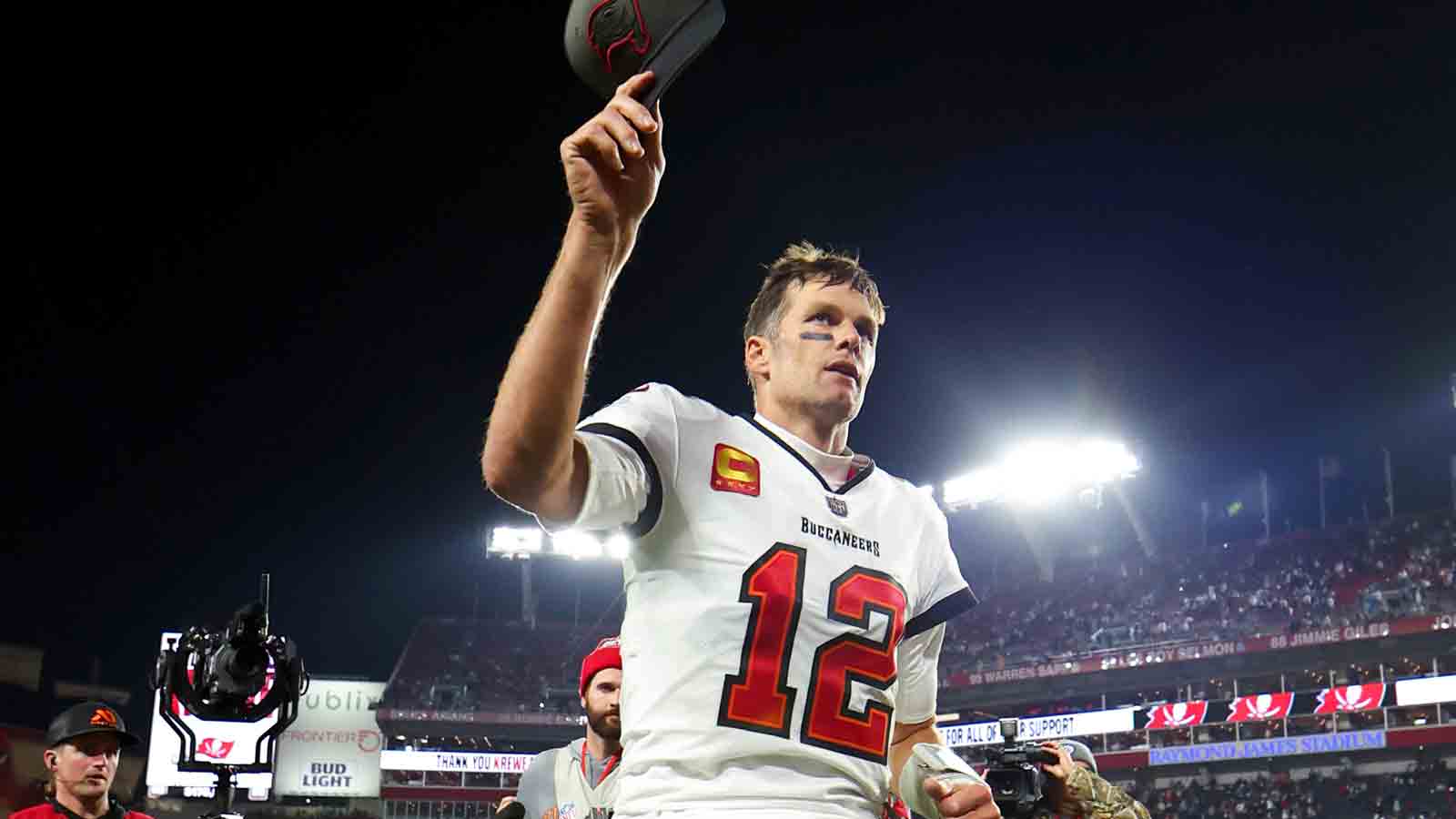 Hiller's been outstanding, including a 5-1-1 stretch that saw him post two shutouts. He joins the grand tradition of backup goalies in Anaheim, like Martin Gerber and Ilya Bryzgalov, who put intense pressure on the starter. Goalie Controversy? Operative word is "starter." Hiller has always been considered the back-up (and a well-compensated one at that, making $1.3 million). Unless Giguere completely falters, it's his team through 2011.

This one has been brewing since Theodore's horrible start this season, after signing as a high-profile free agent over the summer. Johnson has played consistently well, keeping the Caps in some games. But Theodore is heating up now (4-1-1 in his last seven appearances with a 2.53 GAA). Goalie Controversy? Since the start. The fans don't care who wins as long as they win, but there's no question that Theodore hasn't won over many of them and their patience is much shorter with him. But it's still his job if he plays up to standards.

Mason improved to 6-2-1 with a win against the Vancouver Canucks last night, stopping 17 shots in the third. He was the rookie of the month for November. Over the weekend, Coach Ken Hitchcock said this about the rookie: "I can tell you, if Mason continues to play like this, the way the standings are and how valuable points are, we have to play him." Leclaire, meanwhile, has been hindered by injuries and inconsistency this season. Goalie Controversy? One of the biggest in hockey right now. Mason is clearly the future; Leclaire is inexplicably signed through 2011. (To think he could have brought back Brad Richards from Tampa.) At this point, amazing as it seems, this job is Mason's to lose.

Should anyone be surprised that a mess like this is taking place on a mess like the Thrashers? Lehtonen can come off of IR whenever the team's ready, but there's been no solid timetable for his return. Pavelec, who refused demotion to the AHL earlier this season, has put in some outstanding performances. Hedberg has been his usual veteran self. Goalie Controversy? Sure is. The better Pavelec plays, the more one has to wonder if Lehtonen will be moved as he enters RFA status this summer.

This team feels like it's been in a perpetual state of goaltending controversy for the last year. Coach Craig MacTavish has been playing hot hands with Drouin-Deslauriers and Roloson, but lately he's been trying to find playing time for Garon, too. Goalie Controversy? Sort of. They've had one for the last month, but none of the keepers have really played well enough (or at all in Garon's case) for a sustained about of time to rally support in their favor. So it's been more a log-jam and than a "controversy." But Drouin-Deslauriers is clearly the future; it's just a matter of whether Garon or Roloson goes.

Coach Terry Murray has decided these two keepers will share time. If anything, Ersberg has played himself even with LaBarbera thanks to a stellar November. Goalie Controversy? There really can't be one when the coach has stated it's a shared job and when the goalies themselves seem pretty cool about it. As LaBarbara said: "We're playing well as a team, so as long as we keep winning and playing well that's biggest thing. Me and E get along awesome. I love the guy. He's hilarious. He's quiet but he's dry. We have a really good relationship." Man, get a room you two.

Jeremy Rutherford of the Post-Dispatch wrote about this one today:

Mason has played three of the Blues' past five games, but each of those starts involved games on back-to-back nights. If Mason were to play Wednesday in Minnesota, after the Blues had two days off, it would signal the team has more confidence in its backup.

"Manny is by merit the No. 1 goalie with the Blues," Murray said. "To me, that hasn't changed at this point. But we will review it as we always do. We haven't decided for sure. Whatever decision we make is a good one because we've got two good goalies."

Goalie Controversy? "We haven't decided for sure." Sounds like this is Mason's job to win. That guy's career has been one big goalie controversy, hasn't it?

Keep an Eye On: Are the winds of change blowing for Detroit Red Wings? Chris Osgood is sharing the workload in the regular season. Not exactly breaking news. The New Jersey Devils have turned to Scott Clemmensen for the moment, but he's one bad streak away from flip-flopping with Kevin Weekes. The Carolina Hurricanes have been flirting with a goalie controversy all season. And, just for the sake of argument, what happens if Rick DiPietro returns healthy and plays horribly for the New York Islanders. It couldn't be Joey MacDonald time, could it?