Who needs Cup when you have raging Heatley trade speculation?

Dany Heatley's representation has made a few things clear about his trade request to the Ottawa Senators, as reported by Wayne Scanlon of Canwest: That ice time and a "significant role" on a team are pretty important thing for him; that a rift with head coach Cory Clouston is one of, if not the primary, motivations for his request; and that he's done with the Senators, and there's no turning back.

So with that, the Ottawa Citizen opines that it's time to let Heatley go, with various statements of unabashed homerism: "If a hockey player can't be happy in a topnotch organization like the Senators, playing in a state-of-the-art arena in a great Canadian city for tens of millions of dollars, can he be happy anywhere?"

The fan matchmaking for Heatley has been interesting to watch since the announcement, on various blogs and forums. Among the most creative:

• The Copper & Blue seizes upon a report that Heatley would waive his no-trade clause for the Edmonton Oilers, declaring a few assets untouchable while peddling the unintentionally hilarious package of "Gilbert/O'Sullivan." C&B has more today.

• From New York Rangers blog Blueshirt Banter: "Now I am definitely getting ahead of myself, but my proposal would be Heatley and Jason Smith for Michal Rozsival, Nikolai Zherdev, and the Rangers 1st round pick in this years draft." Somehow, it all comes back to waiving Wade Redden.

• Nick Maxon of the Bleacher Report would like to see the Minnesota Wild swap the rights to Marian Gaborik for Heatley. OK then. 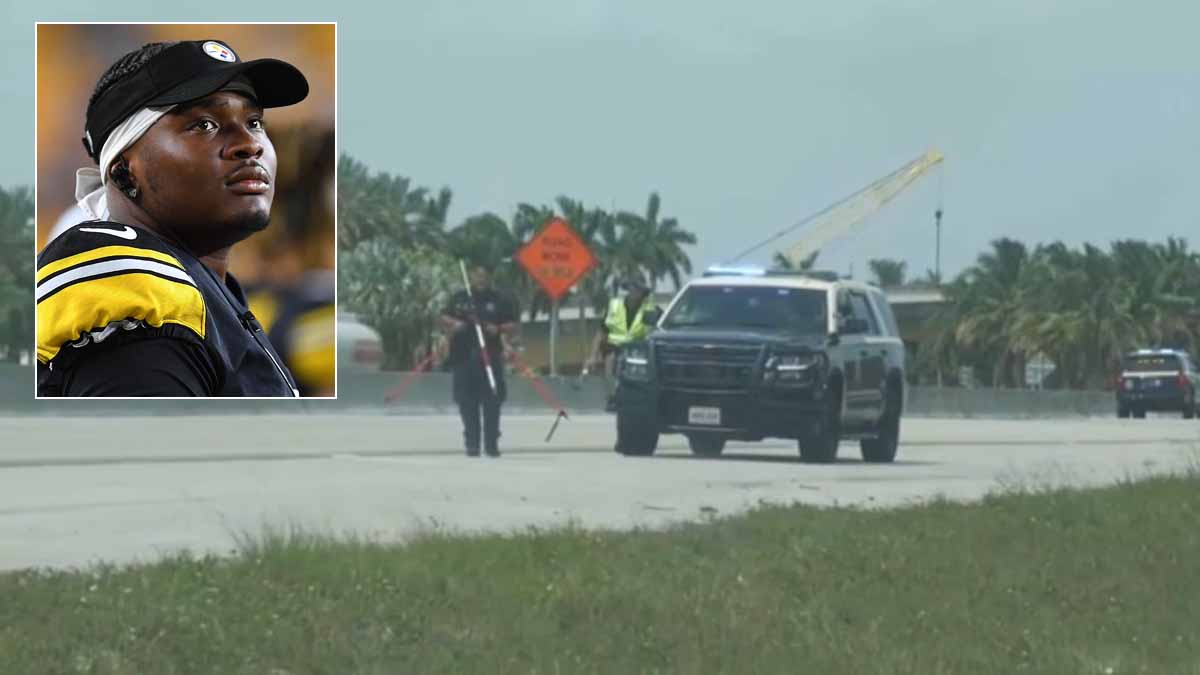 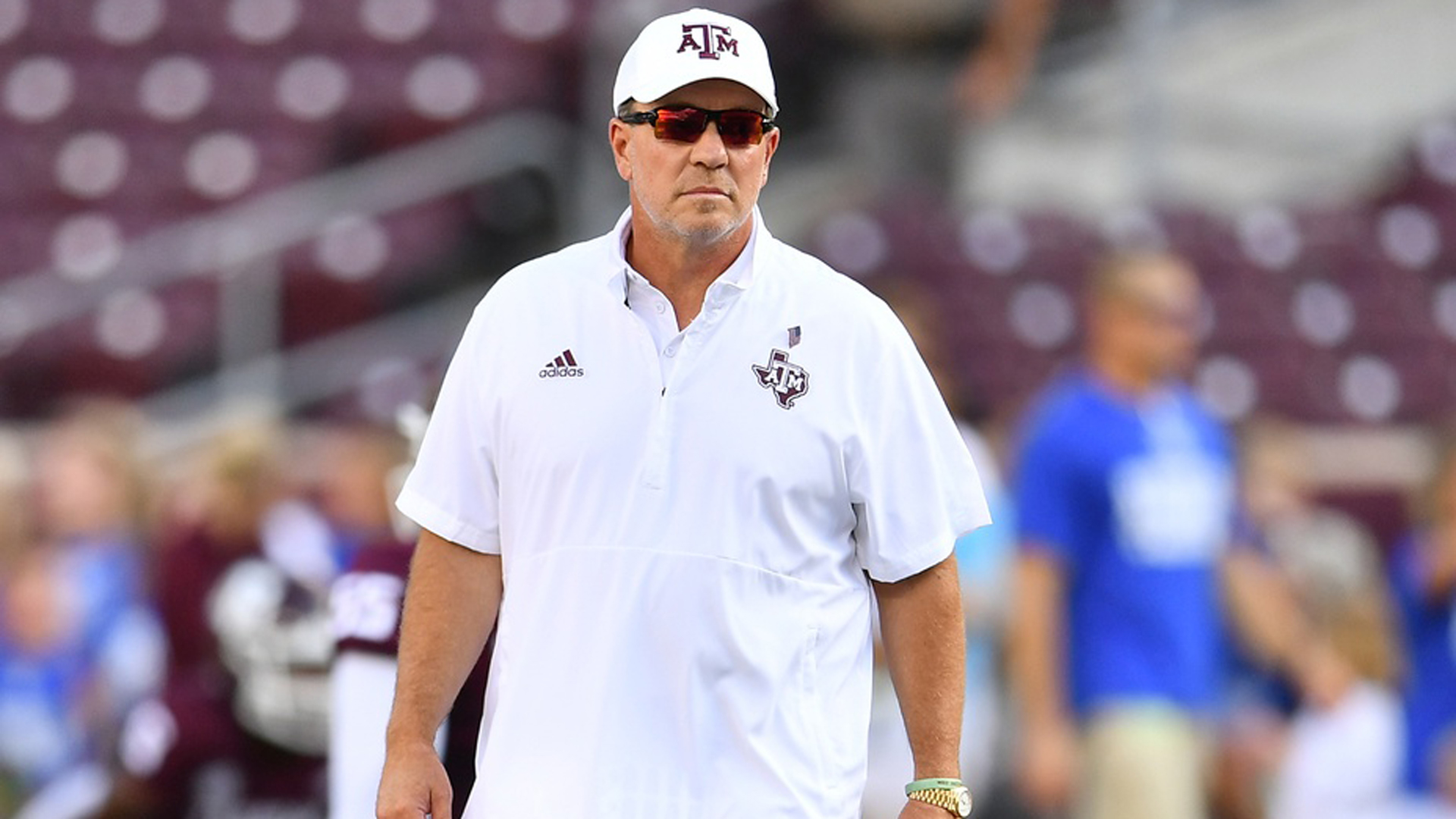 • Mike Kiley of Blackhawks Confidential backs either a Brian Campbell one-for-one swap or some sort of package involving Kris Versteeg (no one tell Sarah Spain about this) from the Chicago Blackhawks to Ottawa.

• Finally, Adam Gretz of FanHouse takes a gander at the star player options for the Los Angeles Kings, with Heatley naturally being one of them.

There's also a new thread every few hours about Heatley over on the HF Boards' rumors page. Obviously, his contract, his no-trade clause and his trade demand will affect what the Senators get in return for Heater. Many of the fantasy GM proposals are likely higher than they should be, barring a bidding war.

The bottom line is that Heatley's availability changes the game for offseason player movement. Other than perhaps the Sedin Wonder Twins, is there another entry on TFP's free agent list that tops what Heatley can give you, even if you have to give something up for him?

If you were GM for a day, what do you think your team would have to give up to snag Heatley?