With interview goof, ‘Scuds' becomes ‘The Piece' for Penguins

So Jordan Staal gets asked about his Pittsburgh Penguins teammate Rob Scuderi after Game 6, in which Scuderi helped save a goal with a scramble in the crease with less than a minute remaining in the 2-1 victory over the Detroit Red Wings.

Staal proceeded to baffle the media with the most inside of inside jokes. Click here or on this image of an impish Jordan for the clip; the cringe humor is about 35 seconds in.

For the video impaired, Staal said, "Scudsy ... he's The Piece." He then does a 360-eyeroll that usually only comes when one drops a politically incorrect reference (or cuts a fart ... one of the two). Staal starts giggling to himself as a reporter inquires about the observation ("The what?") before ending the segment with, "Nah, nah, don't worry about it ... I'm going to leave it at that."

Naturally, the reporters covering the Final sensed the sort of locker room jocularity that leads to "boys will be boys" hockey human interest stories: shaving cream pies to the face and the like. So the question was asked of Scuderi: The hell does "The Piece" mean?

Mark Spector of Sportsnet writes that the defenseman offered The Piece accord:

So vital was this new information that Penguins Coach Dan Bylsma was asked about it in the post-Game 6 news conference (did Michel Therrien ever field a Free Candy question?): 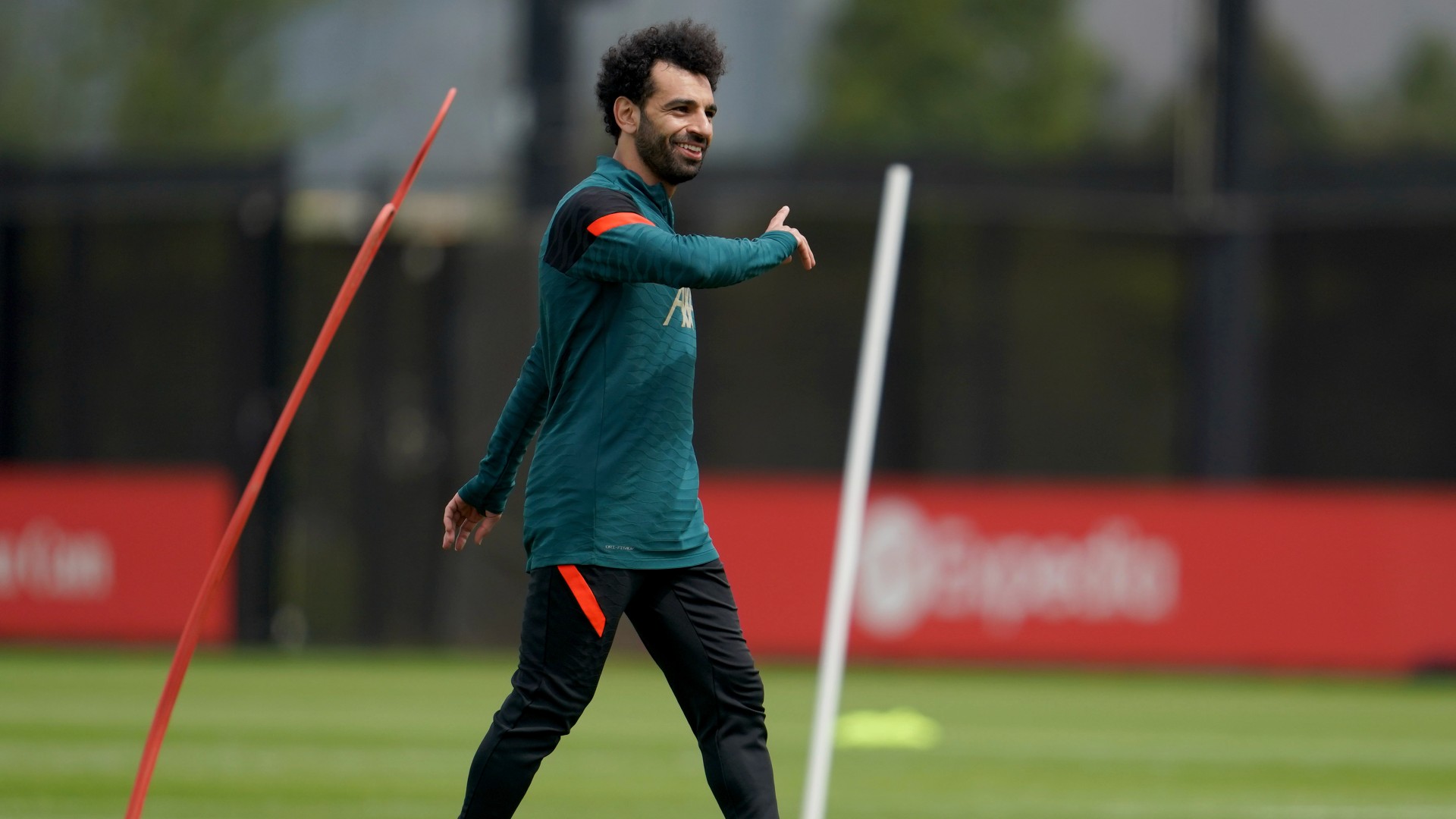 Q. I don't know if you'd pick up on it, but I guess his teammates were just killing him over a quote he had, calling him the piece, talking about Rob Scuderi, just he kind of earned it tonight, just his play, the blocks, the block at the end, that whole bit?

COACH BYLSMA: Well, he has been taking it for the way the quote came out. I know he said it takes a lot of pieces and I am just a piece, not the piece. Rob Scuderi doesn't go unnoticed for our team. He gets more notoriety for doing the job he's done in the playoffs against guys like Ovechkin and Staal. But he's a steady defender, he dives in front of a puck. He'll pay the price in the corners to get a puck out or make a play defensively. He's also excellent on the penalty kill. He's charged with our match?up situation on a lot of nights, and that's something you can't really put a value on if you're not really there in the trenches with him. He's a big part of our team, and a big part of our defensive corps. And a lot of nights sets the tone for how we play defense.

So there you have it. Soon-to-be-free-agent "Scuds" -- whom Sports Illustrated called a "heretofore no-name defenseman" for some reason -- is now "The Piece." Which according to Urban Dictionary also translates into "a gun, knife, or other weapon" and "anything used for the smoking of various drugs, most commonly marijuana, most commonly a pipe."

In other words: "The Piece" is one of the season's best new player nicknames. Can you recall any of the others, besides Mayor T.J. Oshie?