The Huskies aren't even a week into the offseason -- and the search for a new head coach is at most a few days old -- but according to NBC Connecticut's Kevin Nathan, multiple source confirm one of UConn's targets, Michigan St. defensive coordinator Pat Narduzzi, has already turned down the job.

FootballScoop.com also reported Narduzzi's decision to to come to UConn.

"Sources tell us that after meeting with UConn athletic director Warde Manuel this morning Pat Narduzzi has turned down the opportunity to become UConn's next head coach," the site reported Wednesday. 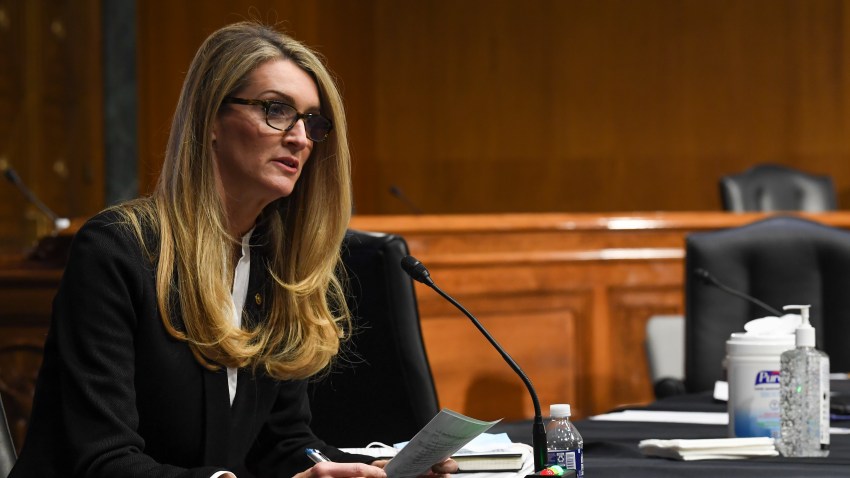 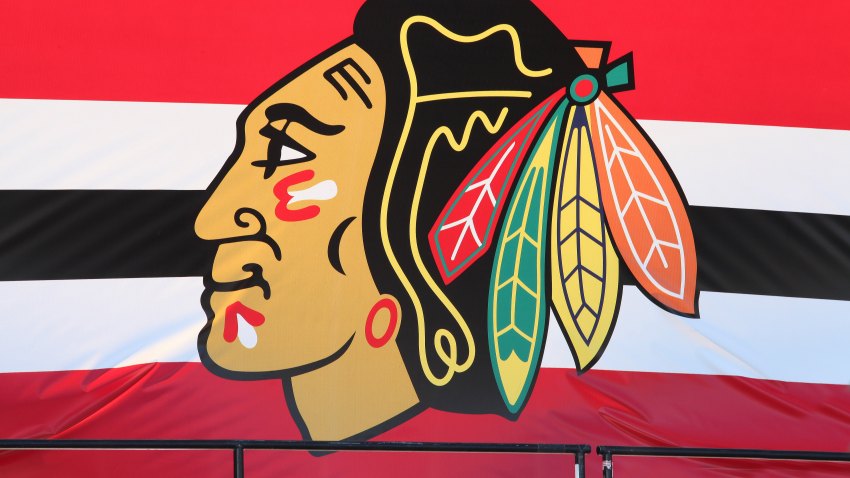 "We hear Manuel's offer to Narduzzi was 'aggressive' for the [head coach]; but not as robust for [assistants] as was hoped for. ...

"[I] hope Manuel makes the right long term decision for the program, but [it's] not clear to me at this time who he will turn to."

One name Manuel could turn to: T.J. Weist, the Huskies' interim coach since September who has made it clear that he'd like the full-time gig.