Miller, a two-time Super Bowl champion, joined the Rams in November of 2021 via a trade with the Denver Broncos

Von Miller is leaving the Rams for Buffalo to the tune of $120 million across six years.

According to Ian Rapoport of the NFL Network, who broke the news, the outside linebacker is set to receive an average of $17.5 million through the first four years.

ESPN's Adam Schefter added that the deal included $51.5 million guaranteed, $45 million of which come at signing.

The two-time Super Bowl champion and eight-time Pro-Bowler was one of the biggest names in free agency this year.

After being drafted No. 2 overall in 2011, Miller spent a decade with the Broncos. In 2015, he helped Denver win its third Super Bowl in franchise history, recording 11 sacks and four forced fumbles -- three of which he recovered -- en route to being named MVP of Super Bowl 50.

Midway through his 11th season with the Broncos, Miller was traded to Los Angeles in exchange for a second and third-round pick in the 2022 NFL Draft. He made the most of his limited season with the Rams, completing 31 tackles -- 23 of which were solo -- and five sacks in eight regular-season appearances. 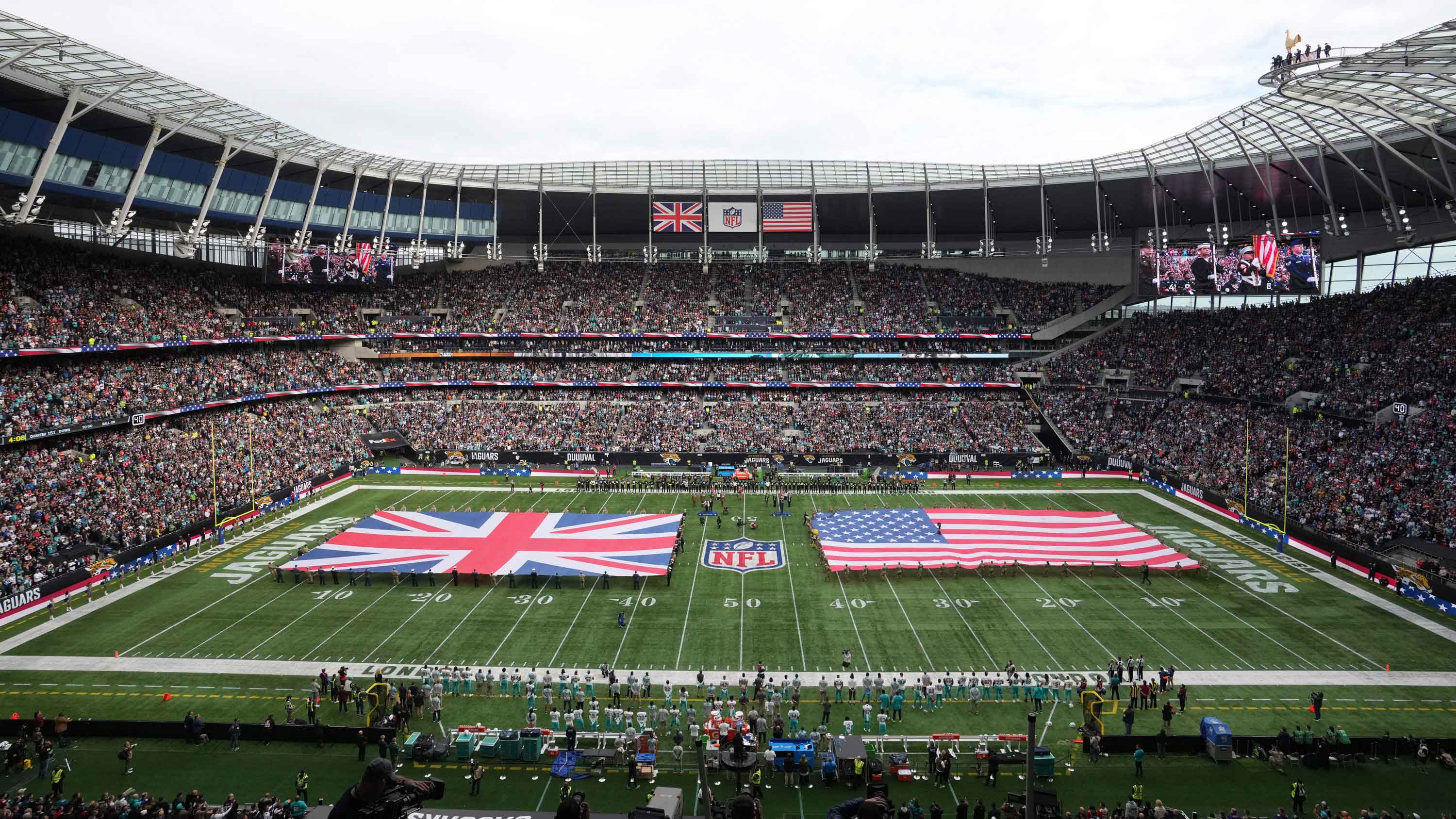 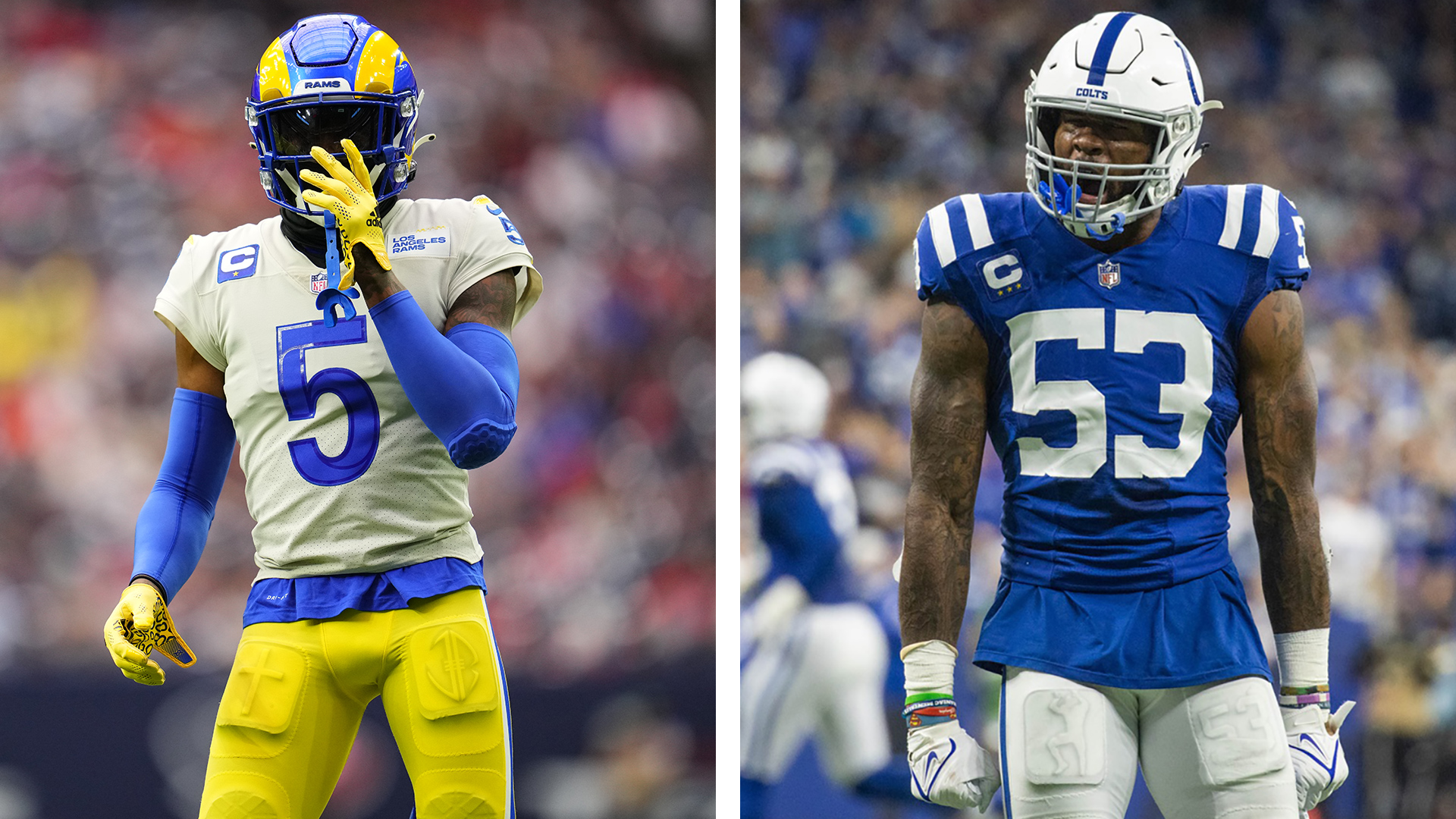 Miller continued to show up in the postseason, recording 14 tackles, four sacks and a forced fumble across four games. Against the Bengals, he contributed two of the Rams’ eight sacks on Cincinnati quarterback Joe Burrow.

Miller joins a Bills team that’s coming off three consecutive playoff appearances. Most recently, the Bills lost in overtime to Patrick Mahomes and the Kansas City Chiefs in the 2021 divisional round, a game that has sparked conversation about the current NFL playoff rules in overtime.

In the immediate wake of the Miller news, the Bills announced another addition on the offensive side of the ball, tight end O.J. Howard. Howard signed a one-year contract with Buffalo from Tampa Bay, where he spent the last five years since being drafted in the first round of the 2017 NFL Draft.

Howard could prove a key target for Bills quarterback Josh Allen. He recorded over 400 receiving yards in each of his first three seasons. However, he tore his Achilles tendon in the fourth game of the 2020 season and has struggled to return to his typical form.