One of the most influential names in Connecticut soccer might be someone you've never heard of.

Ray Reid was an assistant coach at Southern the first time they won the national championship in 1987. Debrito, then a freshman, scored both goals in the 2-0 win, both off his right foot. He was a lefty.

“Those signs up there, ’87 and ’90, they’re not up there if not for Johnny Debrito,” said Reid. “The best guy, the worst guy, and he may have been the best guy, the guy in the middle, they all loved him.”

Debrito followed in his older brother's footsteps. Pedro Debrito was a national champion with the UConn soccer program.

Reid knows soccer. He’s one of the winningest coaches in NCAA Division I history. 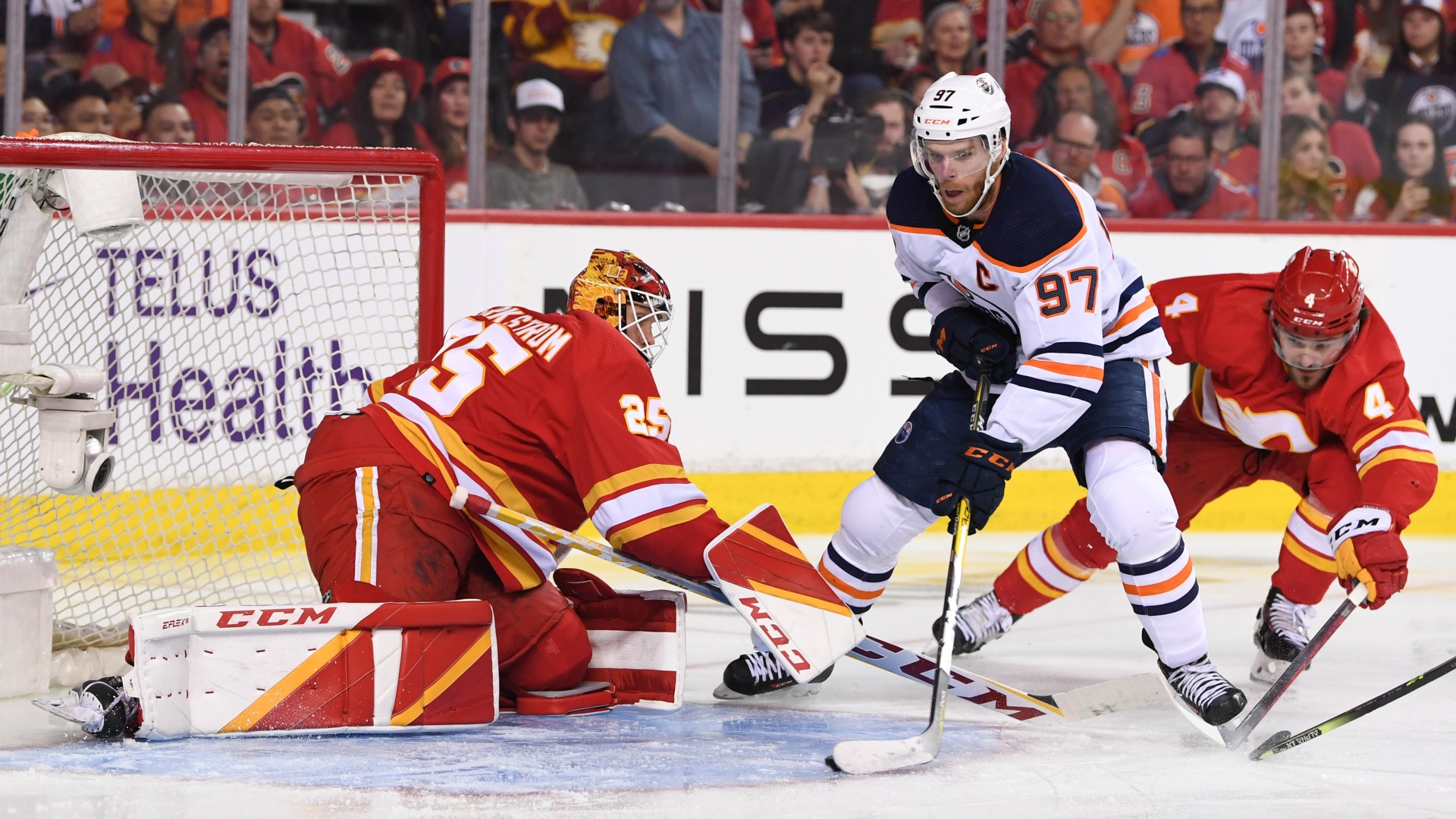 “I often say John and Pedro were the two most influential brothers for soccer in the state of Connecticut,” said Reid.

“He was great in hoops, great in soccer, he could dance, funny guy, the guy could do whatever he wanted,” Reid said.

What John wanted was to dedicate his life to others. After his professional soccer career, he became a firefighter in Florida.

“You know anybody that met John was just drawn to him,” said Vera Debrito-Esdaile, his older sister. “He had this impact with folks that was just natural.”

An impact that can’t be taught, but it can be shared. Now, John’s family has established a scholarship in his name at Southern Connecticut for one men’s soccer player each year.

“Whoever gets it that year will wear the number 14,” said Reid. “Those are some big shoes to fill.”

The Debrito family has already awarded more than $50,000 in scholarships in Pedro’s name. They will be hosting a fundraiser for the scholarship on May 12.

You can find out more about the Pedro and John Debrito Foundation and the dinner here.