Nothing has fundamentally changed for Sixers president of basketball operations Daryl Morey on the Ben Simmons front.

That might be the case for quite a while, he noted Thursday on 97.5 The Fanatic’s The Mike Missanelli Show.

The below quote distills Morey's stance, which sure doesn’t seem to be shifting at all:

“So people should buckle in. This is going to go for a long time, because my only job is to help us have the best chance to win the title. Ben Simmons is a difference maker, so if we can get him back, he will help us win the title. If we can trade Ben Simmons for a difference maker, we will do it. I think that’s best for everyone in this situation.” 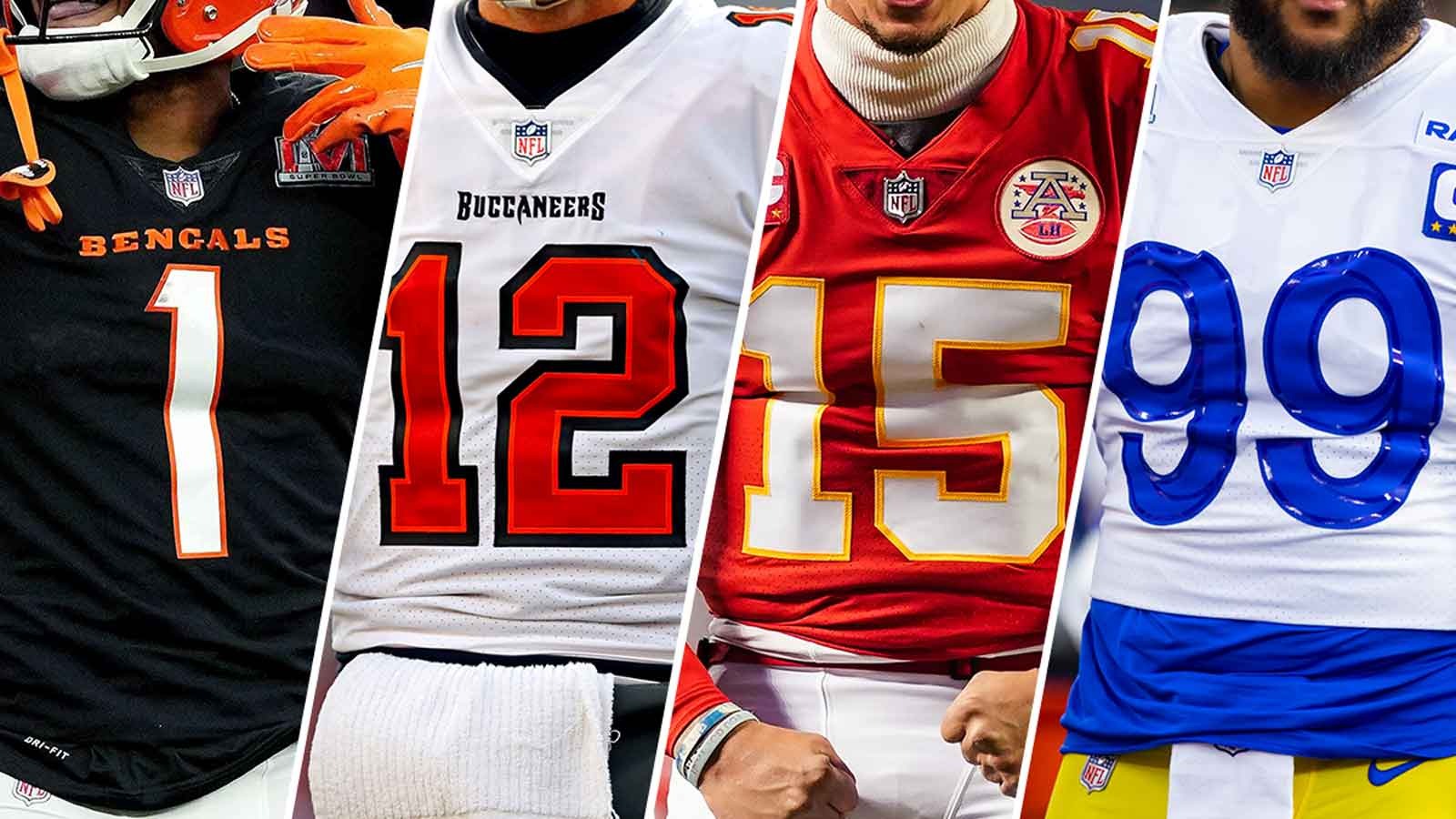 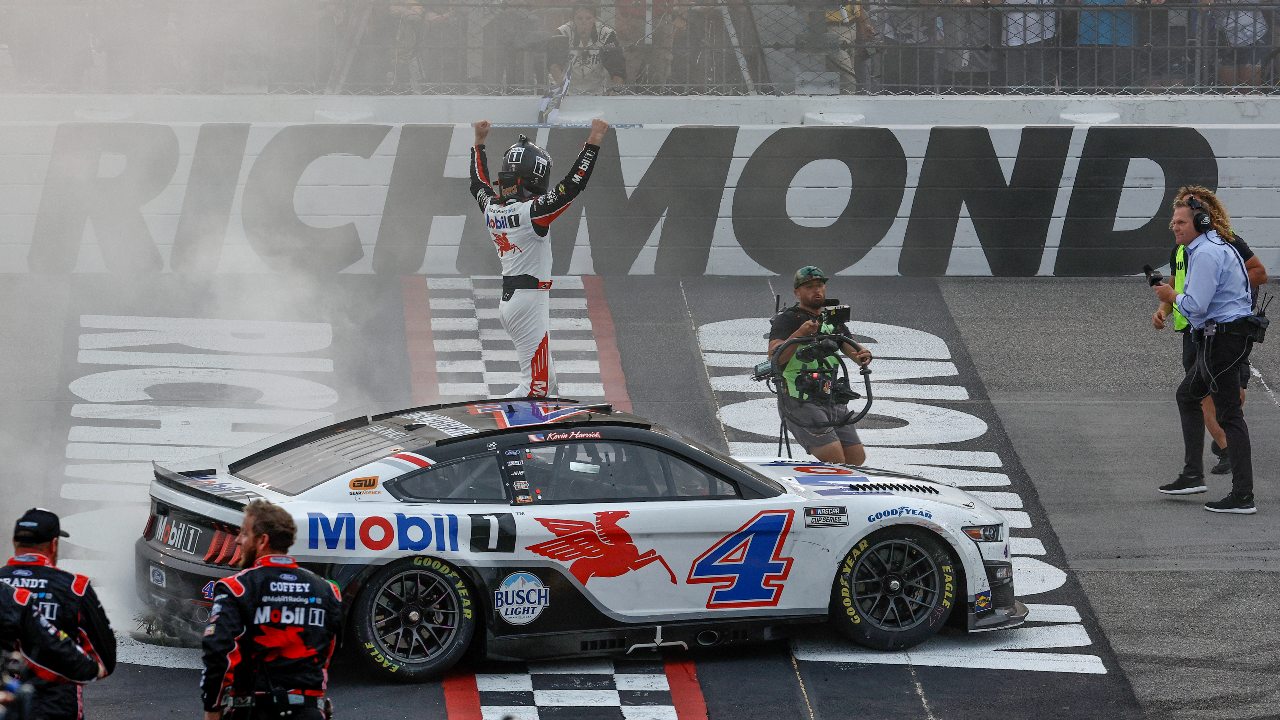 Simmons was officially listed as doubtful Thursday night with the classification of “return to competition reconditioning” for the 1-0 Sixers’ home opener Friday against the Nets. Since the Sixers’ playoff loss to the Hawks in June, he’s requested a trade, held out, returned to Philadelphia, been suspended for conduct detrimental to the team and, per multiple reports Thursday, been treated for back tightness and declined to participate in an individual workout.

Morey did not have a specific answer of how the Sixers intend to act if Simmons remains unwilling to play, though he said he doesn’t expect the NBA league office to step in.

“Every day we’re going to handle it like a guy that we think should be here helping us win games,” he said. “And if he chooses not to do that, then we’ll handle it appropriately.”

As for the notion that Simmons’ behavior could be a distraction, Morey was dismissive. He struck a similar tone on the idea that Simmons’ trade value could be dropping, calling that “a nebulous concept that I don’t even accept.”

“Unless a difference maker comes back for Ben Simmons, our chance to win the title will go down,” Morey said. “So our best chance right now is to essentially trade for Ben Simmons every day, put him on this team and hope today is the day that he decides to show up and help us win basketball games. And until that time, that is our best path to winning the championship.”

Evidently, other teams have not met Morey’s standard for a “difference maker.” And it’s obvious Morey prefers waiting over settling.

“You guys think I’m kidding,” he said. “I’m not. This could be four years. The conditions that I’m pointing out to you don’t change. Unless Ben Simmons is traded for a difference maker, we’re in the prime of (Joel Embiid's) career. We have to get back either Ben Simmons playing well for us, who helps us win the championship, or we have to get back a difference maker for Ben Simmons — or this could be four years from now and we’re still like, hey, we took the best shot at it we could.

“So this could be four years. This is not a day-to-day thing. This is every day we’re going to expect Ben Simmons to be back here, or we’re trading him for a difference maker. There’s no other outcome that doesn’t materially hurt our chance to win the championship in Joel Embiid’s prime.”