“We Pretty Much Imploded”

Any Red Sox fan who went to sleep before the end of Tuesday night’s game woke up wondering what happened and how.

The Orioles pecked away at the Sox lead and had the biggest comeback in team history.

As it was happening, Boston Red Sox manager Terry Francona marched back, forth and back again between the visitors' dugout and the pitcher's mound at Camden Yards, searching for someone to stop the onslaught. That never happened.

"We just had no answer," Francona said. "We went through everybody. Nothing we did worked."

Takashi Saito (2-1) took the loss and Papelbon was charged with his second blown save, one night after he tied Bob Stanley's record for career saves with Boston.

The number seven was magic for Baltimore. The team made seven hits in the seventh inning, including a three-run homer by pinch-hitter Oscar Salazar. That cut the 10-1 deficit to 10-6. 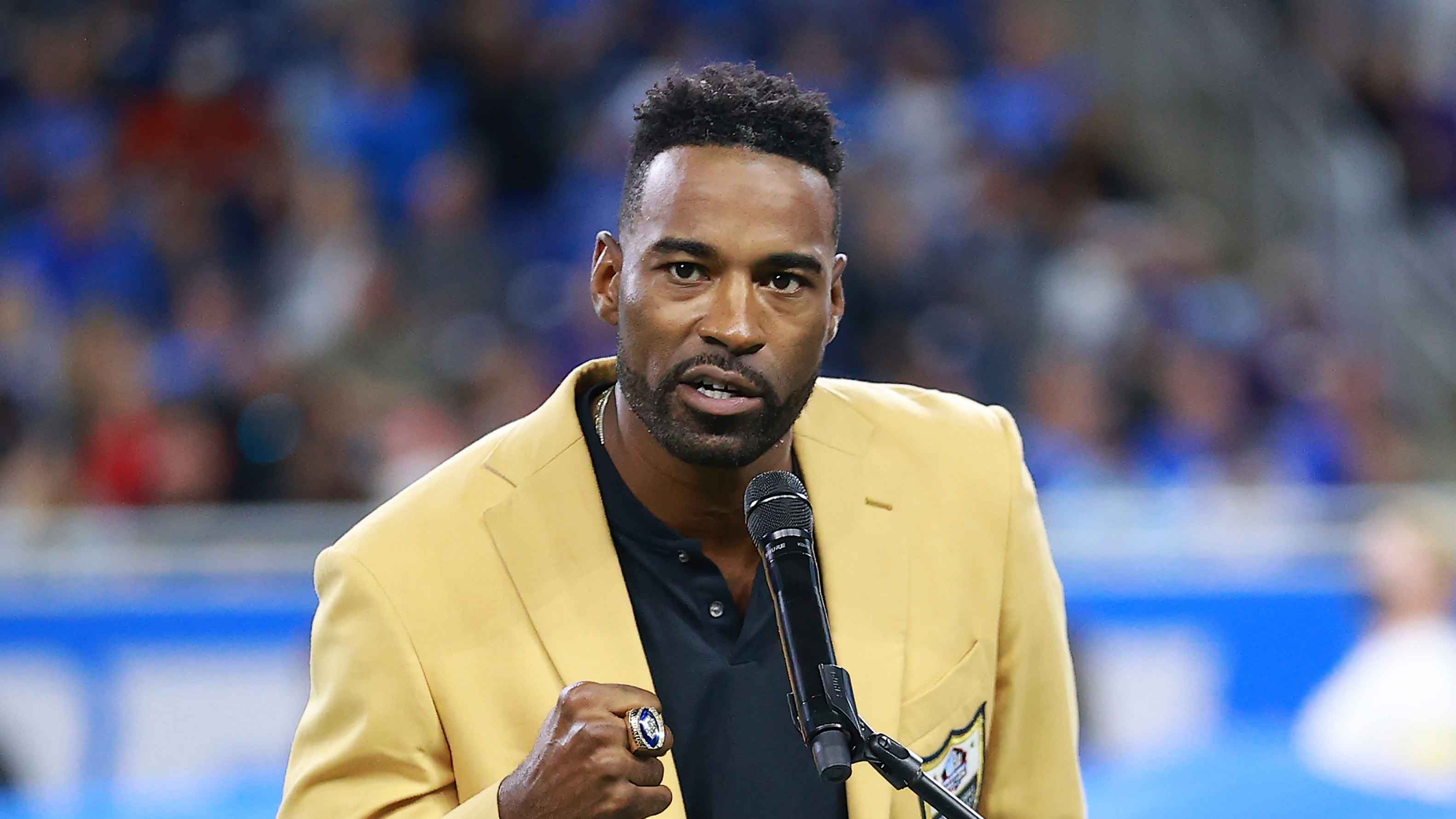 In the eighth, Ty Wigginton hit a sacrifice fly and Brian Roberts delivered an RBI single. Then Papelbon, the usual go-to guy, entered. He struck out Felix Pie for the second out. But then there was Markakis.

"Give the other team credit. They put pressure on our bullpen tonight and we pretty much imploded," Papelbon said. "I can't think of any other word that describes it better."

Long before Francona ordered up a parade of relievers, John Smoltz put himself in position to earn his first win in more than a year. But with Boston up 9-1 in the middle of the fifth, a 71-minute rain delay ended Smoltz's second start for the Red Sox.

"It was one of those games when you think you'll be able to go six or eight innings because of the lead and then the rain comes," Smoltz said. "No one would have ever dreamed it would play out the way it did."

The post-game energy was quite different in the home clubhouse.

"That was probably the best game I've been involved in, right there," Baltimore manager Dave Trembley said. "That was absolutely tremendous. When you talk about playing all 27 outs, that's tonight."