5 to Watch: Biles Returns to Win Bronze in Beam Finals; US Men's Basketball Wins in Semifinals

Biles is back! We were able to see Simone Biles compete one more time in Tokyo in the balance beam final. Plus, the U.S. men's basketball team faced its toughest test yet against Spain.

The GOAT of gymnastics is back.

Biles came back to win a bronze medal after scoring a 14.000. Teammate Sunisa Lee placed fifth with a score of 13.866.

You can see the replay here. 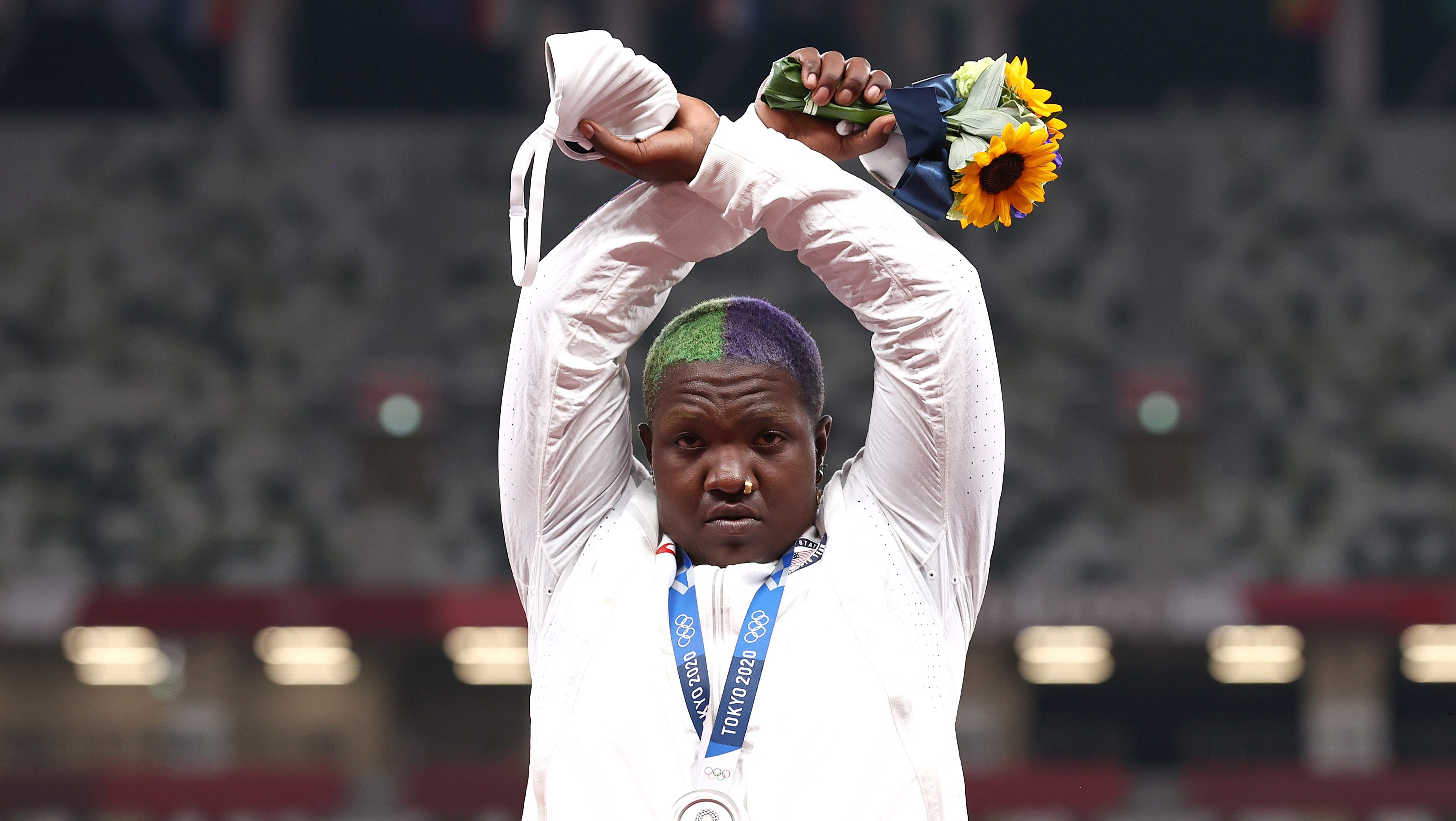 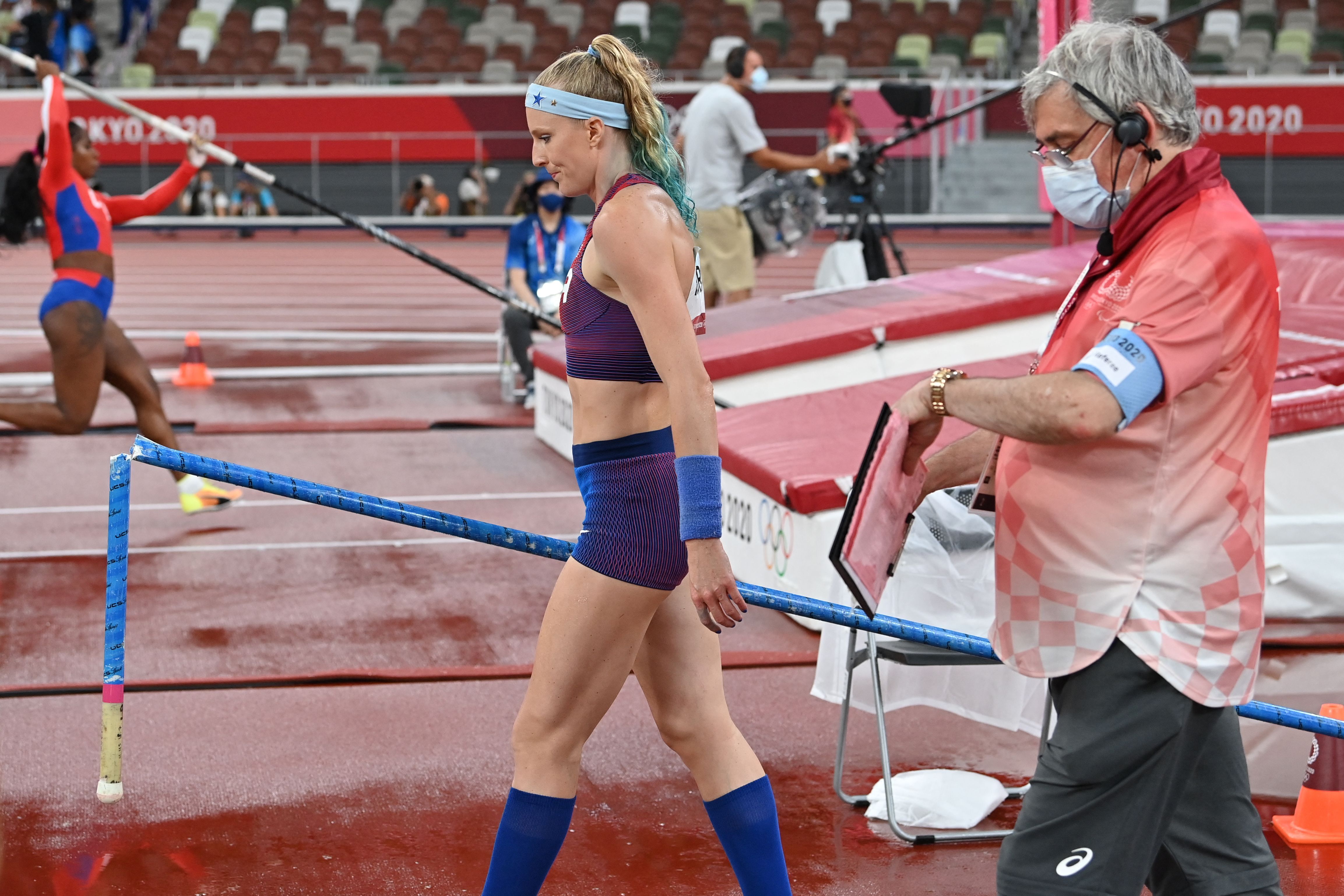 Team USA has beat Spain in the men's basketball quarterfinals. The finals score was 95 to 81.

Kevin Durant led the charge for the U.S., but it was no easy feat getting around a stellar performance from Spain’s Ricky Rubio.

Team USA came in as the three-time defending gold medalists. Things haven’t come easy for Kevin Durant and Co. though, as the team lost a pair of exhibitions coming into Tokyo and lost its first Olympic game to France. With improved performances from the likes of Durant, Damian Lillard and Jayson Tatum, the U.S. bounced back with wins against Iran and the Czech Republic. They can now add Spain to that list.

Spain has medaled at each of the last three Olympics and lost a pair of gold medal games to the U.S. in 2008 and 2012.

US wins bronze in women's 200m track and field event

There were also final competitions in men’s pole vault and women’s hammer throw.

You can rewatch the events here.

Sometimes at the Olympics, Mother Nature doesn't play along. That was the case early Monday in Tokyo where the men's two-person dinghy 470 class races were postponed due to lack of wind.

Stu McNay, who went to Yale, and his teammate, David Hughes, were able to move up to the 10th spot with their final two preliminary races overnight. The top 10 teams move onto the medal race. That will take place early Wednesday morning ET.

You can catch all of the action in the replay here.

Sports climbing made its Olympic debut on Tuesday morning.

There are three disciplines in Olympic sports climbing: Bouldering, Speed, and Lead. Each participant must compete in all three, and a winner is determined by multiplying a competitor's placement in the various disciplines. The lowest score wins gold. Because each competitor must compete in all three disciplines, each climber must have a combination of speed, flexibility, and endurance if they wish to reach the podium.

Condie is making an Olympic debut that was once thought impossible. Early into her climbing career it was discovered that she had idiopathic scoliosis and would require surgery. After being told she would never climb again, Condie now has a chance to be an Olympic medalist.

You can rewatch the debut here.