Five UConn Huskies are keeping the U.S. women's basketball win streak alive and New London's own basketball star was back on the court for Team Puerto Rico.

Connecticut's Austin Hack and Liam Corrigan are part of the U.S. men's eight crew. The rowers from Old Lyme competed in the race, which began at 9:25 p.m. ET.

The U.S. men’s eight finished second in its heat and third in the repechage race. The team hasn't won an Olympic medal since 2008 and their first gold was in 2004.

Hack and Corrigan had a lot of support back home tonight. Dozens came out for a watch party at the Old Lyme Rowing Association. 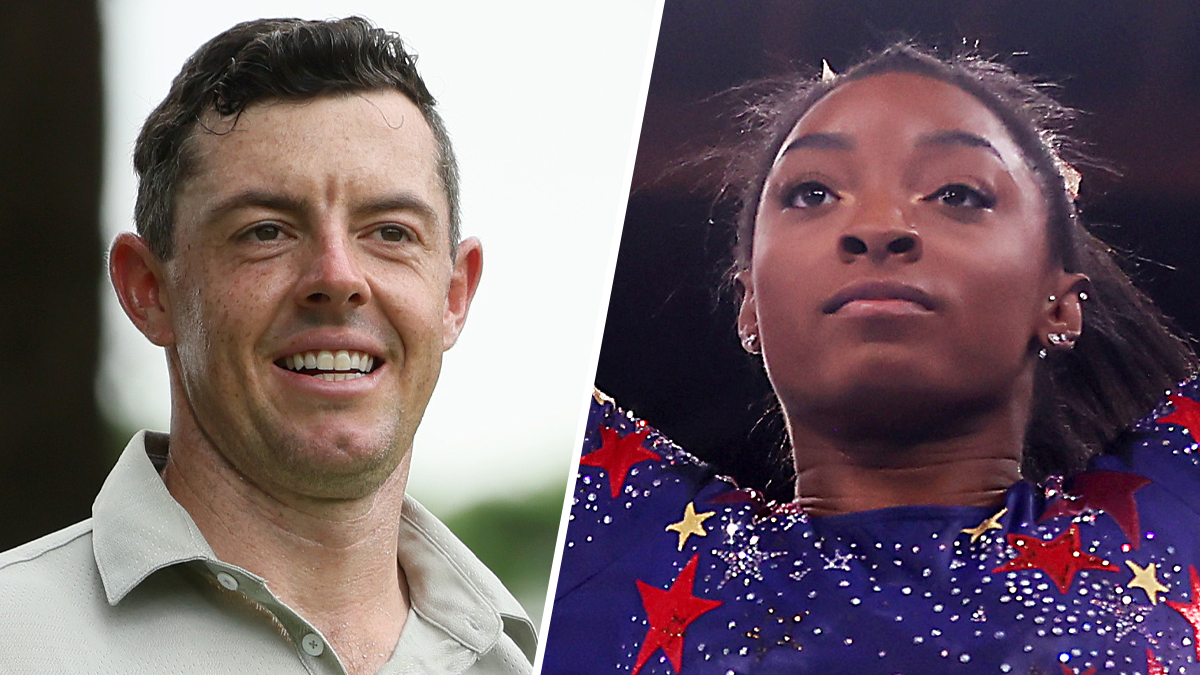 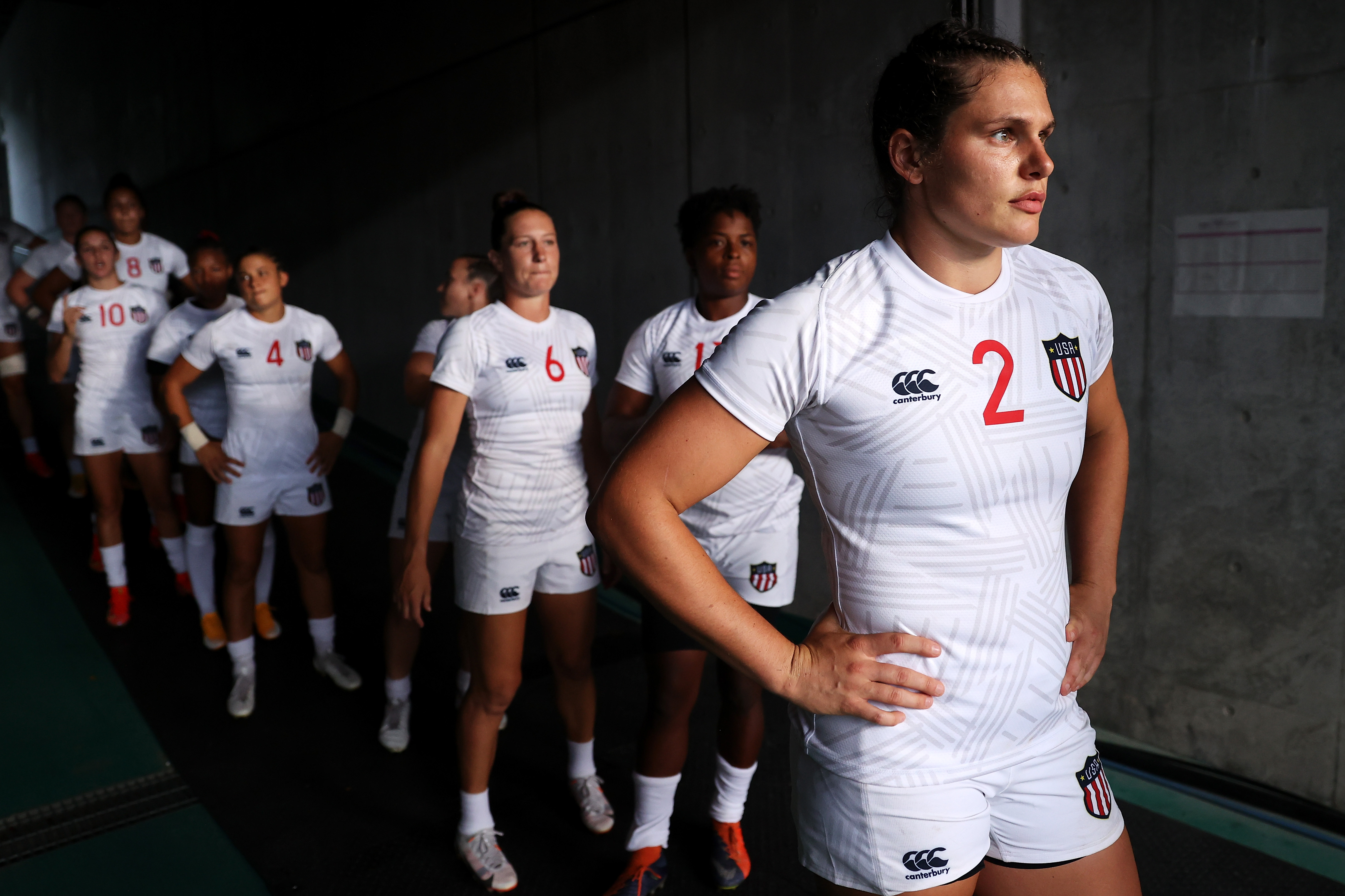 The U.S. women's basketball team puts its 50-game Olympic winning streak on the line against Japan in a Group B matchup early Friday and defeated the team whose nation is hosting the Olympics.

The Americans handled Nigeria by a score of 81-72 in their opener on Tuesday. A'ja Wilson led the charge with 19 points and 13 rebounds, while U.S. flag bearer Sue Bird dished out 13 points while being held scoreless. The team's other UConn alums, Diana Taurasi, Tina Charles, Napheesa Collier, and Breanna Stewart contributed in Friday's matchup with a win of 86 to 69.

Team USA is aiming for its seventh straight Olympic gold. The team hasn't been beaten on the Olympic stage since the semifinals at the 1992 Barcelona Games.

Japan beat France 74-70 in its first Group B contest. Saki Hayashi scored a game-high 12 points for the host nation.

Pagan was back on the court in Tokyo

There was a crowd in New London cheering on Pagan. The Garde Arts Center opened its doors for family, friends, and the community watch the game.

Stratford's Alyssa Naeher was back in goal Friday morning as the U.S. women's national team took on the Netherlands in the quarterfinals and had a major role in the U.S. win, which advances Team USA to the semifinals.

The USWNT, which placed second in Group G, knows how dangerous the quarterfinal round can be. The team fell to Sweden in the round of eight at the 2016 Rio Olympics, failing to medal for the first time in Olympic history. The Americans had brought home gold in all four prior Games.

The team has already overcome adversity in Tokyo, though. The U.S. followed up a stunning 3-0 opening defeat to Sweden with a comfortable 6-1 win over New Zealand before drawing Australia to secure a quarterfinals berth. On Friday, Naeher, Megan Rapinoe, Carli Lloyd, and Co. turned their attention toward fending elimination and winning the U.S. another gold.

The Netherlands has been an offensive force in Tokyo. The Dutch women topped Group F with seven points and scored 21 goals in three games.

After going into overtime, the U.S. defeated the Netherlands and Naeher played a big role in the win.

Watch the game on NBCSN or Telemundo or you can stream it live here.

Japan started off the Olympic baseball tournament with a bang on Wednesday, beating the Dominican Republic on a walk-off single. On Friday, the U.S. returned to the Olympic diamond for the first time since 2008, when it won the bronze medal, and defeated the team from Japan

The Team USA roster blends experience with promise. Todd Frazier, Scott Kazmir, Edwin Jackson, Anthony Gose and David Robertson bring MLB experience, while Triston Casas, Simeon Woods Richardson and Shane Baz are promising prospects. Another U.S. star is infielder Eddy Alvarez, who has already been under the Olympic spotlight in Tokyo as one of the American flag bearers for the Opening Ceremony.

Israel's roster features some notable ex-big leaguers in Ian Kinsler, Danny Valencia and Ty Kelly. It also includes a couple of players with Connecticut ties. Pitcher Josh Zeid grew up in New Haven and catcher Ryan Lavarnway went to Yale. Team Israel got in a couple of exhibition games at Dunkin' Donuts Park in Hartford before heading to Tokyo.

Baseball was a demonstration sport in six Olympics before gaining full-time status in 1992. The sport was then voted off the Olympic program for 2012 and 2016 before being brought back for the 2020 Games. It will be removed from the 2024 slate in Paris, but it could return for the 2028 Games in Los Angeles.