After an exciting week in the pool, the timed swimming events came to an end at the Tokyo Olympics. Caeleb Dressel won his fourth and fifth gold medals in the men's 50m freestyle event and the 4x100m medley relay, setting an Olympic record in the process. Plus, Suni Lee, MyKayla Skinner, and Jade Carey competed in the individual events finals.

After missing out on qualification earlier in the week, MyKayla Skinner will stand on the podium in vault finals. Skinner stepped in for Simone Biles after she posted the third best vault score in qualification, and she did not disappoint.

Gymnast MyKayla Skinner was ready to head back to the U.S. when she learned that teammate Simone Biles would be unable to compete in the women’s vault competition. Instead of catching a flight home, Skinner returned to the Olympics to win silver for Team USA.

On bars, all-around gold medalist Suni Lee added a bronze medal to her collection with a score of 14.500.

If you missed it, you can stream a replay of the events here. 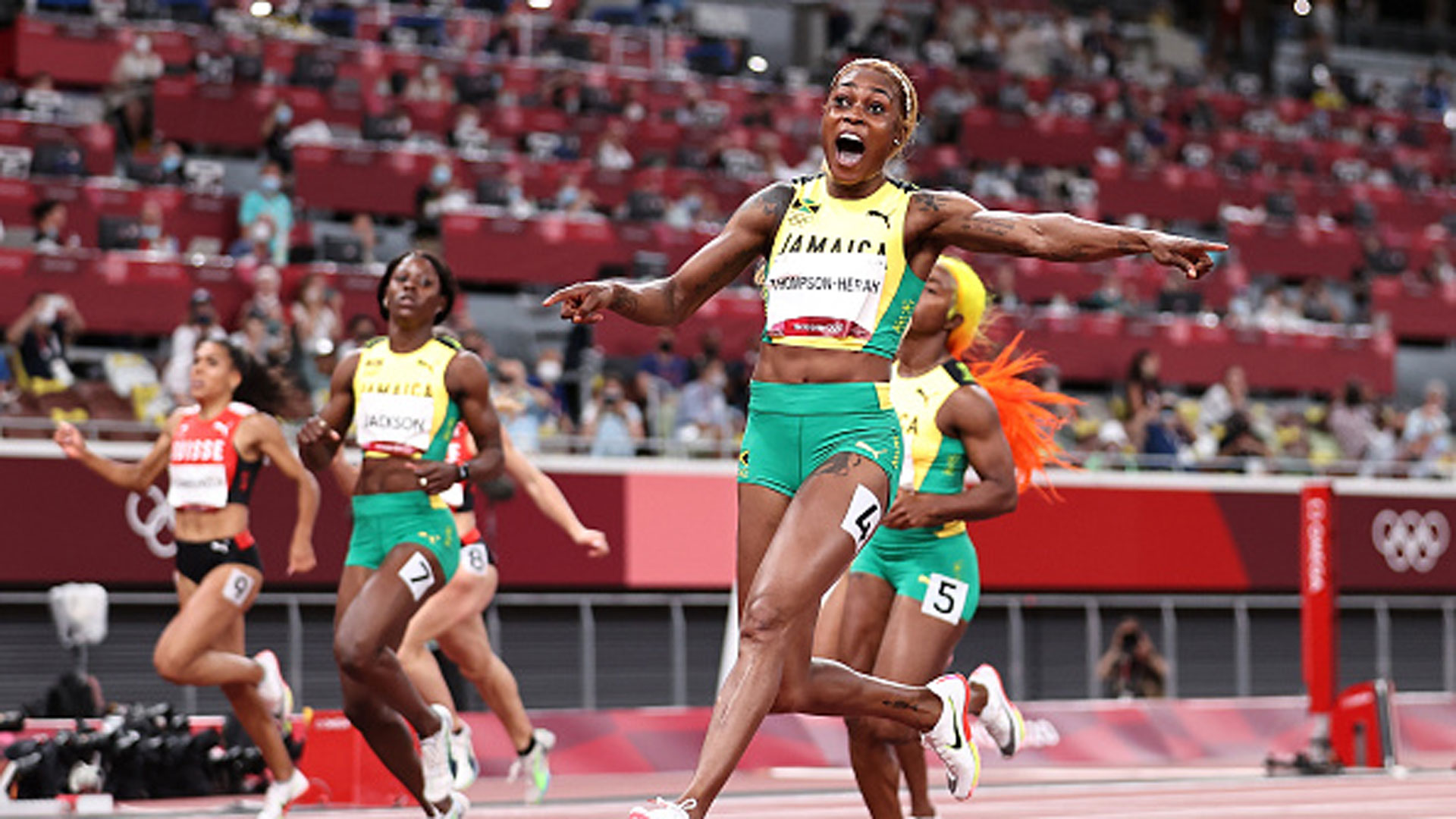 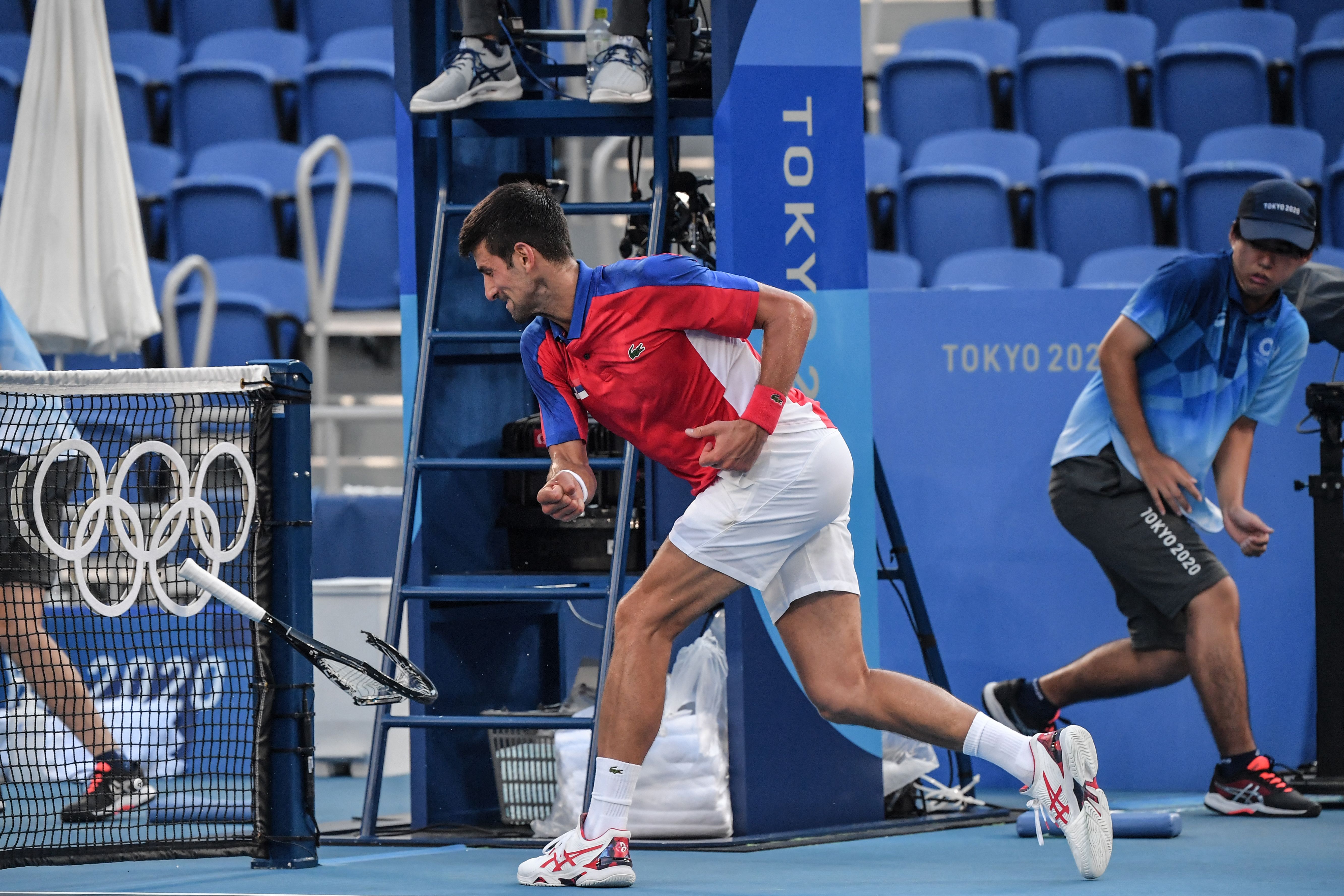 The final day in the pool at the Tokyo Olympic Games featured Caeleb Dressel in two more medal events. He won a gold medal and set an Olympic record in the process during the 50m freestyle event. Then, he and his teammates won gold in the 4x100m medley relay, bringing his medal count to five.

Dressel is the second athlete to win five gold medals at a single Olympics since 1992, joining former teammate Michael Phelps. He set the fastest qualifying mark in the 50m freestyle, while Team USA has won gold in the men’s 4x100m medley relay in all 15 Olympics where it has competed in the event.

In the men’s 1500m freestyle, Robert Finke took gold after posting the second-fastest time in the heats. Mykhailo Romanchuk of Ukraine took silver and Florian Wellbrock of Germany took bronze.

Finke came from behind on the final lap like he did when he won gold in the 800m freestyle.

As he said after the 1500m, “I texted my coach after the 800, telling him he has no idea I had him yelling at me in my head to switch gears for that last 50. That’s where I got it -- my coaches constantly yelling at me to come home.”

The U.S. won silver in the women’s 4x100m medley relay, an event where the American team set a world record in 2019. The team finished 0.13 seconds behind Australia, which took gold in a very close race.

Watch highlights from the final day in the pool here.

Canadian Huskies on the court in Tokyo

UConn has a lot of alums competing in the women's basketball tournament in Tokyo, but not all of them play for Team USA.

Kia Nurse and Aaliyah Edwards represented their home country of Canada at the Olympics.

Team Canada got off to a shaky start, opening with a loss to Serbia before rebounding with a win against South Korea. They lost to Spain 76-66 Saturday night, leaving their hopes to move on to the quarterfinals up in the air.

You can see highlights from the game by watching Kia and Aaliyah and the rest of Team Canada here.

Yale sailor looks to put his team in medal contention

The Olympic sailing events are comprised of a number of races over a span of several days. No one race in the qualifying heats can win you a medal, but it's important to be consistent and accumulate points from each race.

Stu McNay, a 2011 Yale graduate, and his teammate, David Hughes are in 11th place after eight races in the men's two-person dinghy 470 class event.

Only the top ten teams will make it to the gold medal race on Wednesday. McNay and Hughes have two races left to move up and get themselves into the medal race. those races will take place early Monday morning.

You can see a replay of Sunday's races here.

Palmer scored 343.75 points on five dive attempts, landing a 73.10 dive on her final attempt to clinch a podium spot in her first Olympic Games.

The 29-year-old Palmer won the 3m springboard at the U.S Olympic trials and actually didn't start diving until she was 20-years-old. She competed in gymnastics for several years and trampoline before starting her diving career.

After competing in diving for just 10 years, Palmer has reached the pinnacle of the sport as an Olympic medalist.

China's Shi Tingmao and Wang Han finished first and second atop the podium.

You can watch a replay of the 3m springboard final here.