No Canada: Blue Jays Barred From Playing Games in Toronto

Allowing games in Toronto would have meant frequent back-and-forth travel to the U.S., where COVID-19 cases are surging

The Blue Jays won't play their home games in Toronto this year because Canada's government doesn't think it's safe for players to travel back and forth from the United States, one of the countries hit hardest by the coronavirus pandemic.

Immigration Minister Marco Mendicino said Saturday the federal government had denied the Blue Jays' request to play at Rogers Centre, confirming what an official familiar with the matter had told The Associated Press ahead of the announcement.

The Blue Jays were informed via a phone call. The team’s alternate sites for home games include its training facility in Dunedin, Florida, which is among the states that are virus hotspots, as well as Sahlen Field in Buffalo, New York, which is home to Toronto’s Triple-A affiliate and just across the Niagara River from Canada. 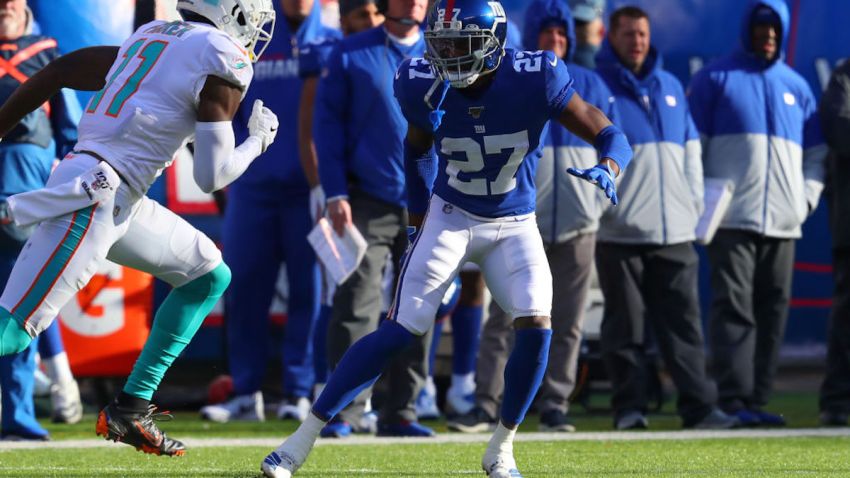 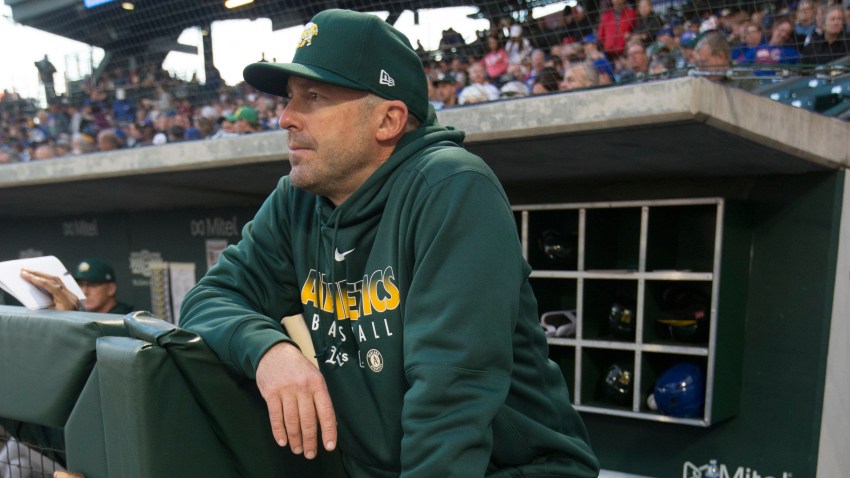 The Blue Jays are scheduled to start the season July 24 at Tampa Bay. Their home opener was set for five days later against Washington.

Mendicino told the AP frequent travel to the U.S., where COVID-19 cases are surging, was the biggest issue.

“There were serious risks if we proceeded with the regular-season proposal of the MLB and the Jays and therefore we concluded it was not in the national interest,” Mendicino said.

The team had been given clearance by city and provincial governments to play in its home stadium and was awaiting approval from Canada’s federal government. The other 29 Major League Baseball teams plan to play in their home ballparks, without spectators, when the pandemic-shortened 60-game season begins on July 23.

Buffalo Mayor Byron Brown and Erie County Executive Mark Poloncarz have pushed for the team to relocate to the city.

“Let’s find a way to make them the ‘Buffalo Blue Jays’ this year,” Poloncarz wrote in a text to the AP.

Blue Jays president Mark Shapiro said player health is a concern in Florida. He said the team has spent more time examining Buffalo in recent days but said the stadium has infrastructure challenges. A lack of space in the clubhouse makes social distancing difficult, but Shapiro said some players could have their lockers set up in suites.

Sahlen Field also needs upgrades to its field lights and its training facilities, he said.

“Dunedin is the only one that is 100% seamless right now and ready to go. That from a player-health standpoint has some challenges," Shapiro said. "Buffalo is certainly one that we’ve spent an increasing amount of time on in the past few weeks. That is not done. There are some infrastructure and player-facility challenges to get that up to major league standards. And then we have other alternatives that are real that we continue to work through that may be better for us.”

He declined to say what other sites they are considering. He said they would look to improve batting cages, weight rooms and training rooms in Buffalo if it is picked.

“Buffalo is the place we've spent the most time on in the last 10 days,” Shapiro said. “There is a lot we have to do. Some of it might get done after we start playing but I'm confident Buffalo is a viable alternative. With the amount of resources that we would marshal if we focused solely on Buffalo we can make it what it needs to be for us in time to play games.”

No affiliated minor league teams are playing this year, so the Bisons' stadium is empty.

"We are continuing to explore the best ways to adapt the available spaces in our ballpark to meet the needs of the Blue Jays,” said Mike Buczkowski, the president of Rich Baseball Operations, which oversees the team.

“Without any hesitation we respect the decision. It’s not hard to think about how well managed and well led the virus has been throughout Toronto and Canada by public health and political leaders,” Shapiro said.

Mendicino said the government is open to considering future restart plans for the postseason should the risk of virus transmission diminish.

“We've committed to maintaining an open line of communication with both MLB and the Toronto Blue Jays and we will reassess in due course,” he said.

MLB needed an exemption to a requirement that anyone entering Canada for nonessential reasons must self-isolate for 14 days. The U.S.-Canada border remains closed to nonessential travel until at least Aug. 21.

“In Canada you’ve seen us flatten the curve. You’ve seen that cases have decreased significantly and that is largely attributable to the sacrifices Canadians have made. We can ill afford a step back,” Mendicino said.

“We think this is the right call and it is backed by the evidence and advice of our health experts. And fans who still would like to see baseball will still be able to watch the broadcast, just from a different location.”

The NHL has received an exemption for its restart to the season, but that was a far simpler case because the games are restricted to two hubs — Edmonton and Toronto.

The Blue Jays received an exemption for summer camp, during which the players agreed to isolate in the hotel attached to Rogers Centre and create a quarantine environment. Players are not allowed to leave the stadium or hotel and violators face fines of up to $750,000 Canadian ($551,000 U.S.) and up to six months in jail.

“COVID-19 still exists and there are hardworking people on the front line trying to battle the virus. You have to respect the Canadian government’s decision to keep the nation safe," Blue Jays pitcher Hyun-Jin Ryu said through a translator.

“We don’t even know where we are going to end up playing the regular-season games but as players we are all just trying to rally together,” he said.

Toronto Mayor John Tory had lobbied the federal government to approve the plan but said Saturday he understands the decision given the situation in the U.S.

Dr. Andrew Morris, a professor of infectious diseases at the University of Toronto and the medical director of the Antimicrobial Stewardship Program at Sinai-University Health Network, said the city and province were wrong to push for games to be played in Canada.

“Having people coming from the U.S. repeatedly is not the right thing to do,” Morris said. “This should have been by a decision made in Toronto or by the province. It’s a bit disappointing it had to be made in Ottawa.”