As a sophomore, Griner had a miserable time at the line, missing eight foul shots — including a few key ones down the stretch — in Baylor's one-point loss.

The 6-foot-8 star can't wait for Monday night and a chance at redemption when the top-ranked Lady Bears (24-1) visit No. 3 UConn in a late-season, nonconference clash that could be a preview of the NCAA championship game in April. 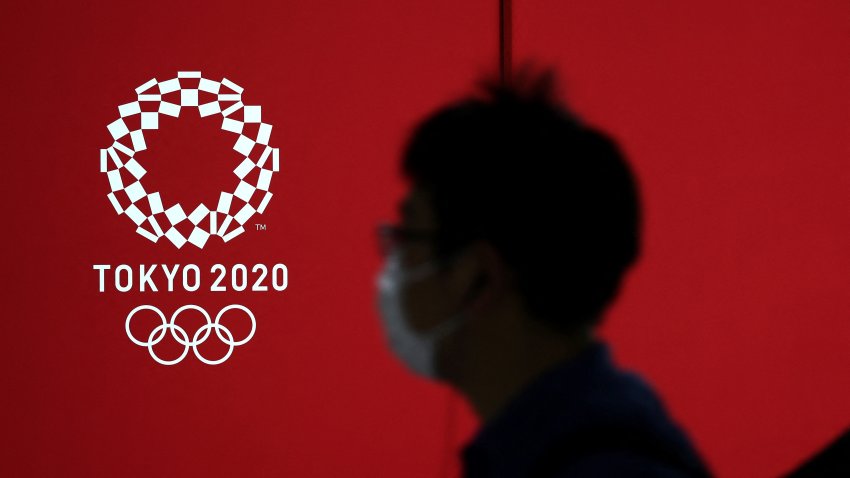 "I hope I get fouled on the first play so I can shoot some free throws," said Griner, a career 75 percent free throw shooter.

Griner got a measure of revenge last season when Baylor beat UConn 66-61 at home, rallying from an 11-point deficit in the second half behind its All-America center. Griner is looking forward to another shot at UConn, the only team she has a losing record against.

"I'm excited. It's a big game," said Griner, who is 25 points short of becoming the eighth player to reach 3,000 in her career. "I know they're going to have a great crowd. The last time we went up there, they had a great turnout. It's a great atmosphere to play a big game."

Neither coach wants to put too much emphasis on Monday's game, knowing there will be a lot more at stake if they meet again in the NCAA tournament.

"It's good for women's basketball. It's good for television," Baylor coach Kim Mulkey said. "I'm ready for next Saturday. I'm ready to celebrate a Big 12 championship. If we go to UConn and we win, it's great. You're supposed to win. You're the No. 1 team in the country. And if you lose, what have we lost? Nothing."

Huskies coach Geno Auriemma isn't a big fan of the timing of the game, but knows that it can help prepare his team well for what lies ahead in the Big East and NCAA tournaments.

"It's not ideal in the middle of February," Auriemma said. "I think by now you'd like to just kind of be in a rhythm. But I think it's good for your younger guys to see this is what potentially it could look like in March. So in that respect I think it's pretty good.

"It's a game that really doesn't affect your ability to win a championship. Every conference game has an impact on whether you win the Big East regular-season championship or not. This game doesn't. And I think any time you can do that, to just play a game that's kind of a preview of the kind of game you hope to play in March, I think it's always good."

UConn (24-1) is coming off a 20-point win over Rutgers on Saturday. Playing two tough games in 48 hours will be a challenge.

"The Big East thinks we're Superman. We can play at Rutgers Saturday, then have to play Baylor on Monday because we're better than everyone else, we can handle that," Auriemma said with more than a hint of sarcasm. "That's what happens in the NCAA tournament. You play a tough game on a Saturday or Sunday and then play another one two days later. They've helped us over the years and they'll help us this year."

Auriemma hopes that Bria Hartley is feeling better. She played only 4 minutes against Rutgers because she was ill.

"She wasn't healthy at practice yesterday," Auriemma said Saturday. "She didn't feel good last night at dinner and she wasn't great this morning at shootaround. So she gave it a shot, and it just didn't work out."

Stopping Griner will be the key to UConn's success. In three games against the Huskies, she's averaging 19 points, 7.7 blocks and 7.3 rebounds.

"I'm anxious to see what they're going to do," Griner said. "I'm pretty sure it will be zone, though. Even teams that we play in the tournament that we haven't seen, they get ready and they play zone. So I'm pretty sure we'll see zone again."

Auriemma, unlike all of Griner's other opponents, has had the pleasure of coaching her when she spent a few weeks training with the U.S. Olympic women's basketball team. So if anyone can figure a way to slow her down, it might be Auriemma.

No one could last season as Griner led the Lady Bears to a 40-0 season and a national championship. They are the favorite to do it again this season, with the team's lone loss coming against Stanford back in November. Point guard Odyssey Sims only played a few minutes in that game after spraining her hamstring. Baylor has won its last 22 games.

"They're the defending champions, and they have everybody back. They should win it," Auriemma said. "That's what everybody said about us in 2009 and 2010. I haven't seen anything during the season to lead me to believe that they're not as good as they were last year, if not better."