UConn led at the half, but a 9-0 run by the Vols to start the second half sunk the Huskies.

Jarnell Stokes had 16 points and 12 rebounds in his first start, and Tennessee hit 7 of 10 free throws in the final minute to hold off No. 13 Connecticut 60-57 on Saturday. 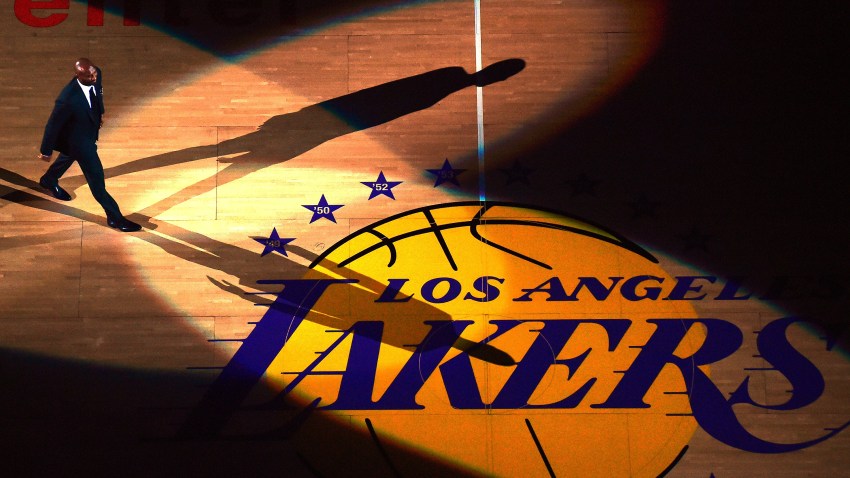 The teams traded the lead six times in the first half in a game that was tied five times. Lamb drove past Stokes to the basket and hit a layup to send UConn into halftime with a 27-25 lead.

But the Vols scored the first nine points of the second half and wouldn't trail again. Tennessee hit 42.3 percent of its shots for the game and held Connecticut to 36.4 percent.

The Huskies missed their first five shots from the field after halftime. Napier hit a long jumper with 15:22 to play to end the drought, cutting Tennessee's lead to 34-30.

Then it was the Vols who went cold, going 6:32 without a field goal. Stokes hit a free throw during the drought and finally sank a jumper with 9:55 to play, and the freshman went on to score a total of six points during a 2-minute stretch to help the Vols lead build their lead.

Stokes was making his first start in just his third collegiate game. The Memphis native graduated high school a semester early, signed with the Vols on Dec. 23 and practiced for the first time on Jan. 9.

Tennessee had struggled with ball control in recent games and committed a season-high 20 turnovers in an overtime loss at Georgia on Wednesday. The Vols gave the ball away nine times in the first half, leading to nine UConn points, but would only commit one turnover in the second half.

The win marked the second over a Top 25 team in coach Cuonzo Martin's first season at Tennessee. The Vols beat then-No. 13 Florida 67-56 in Knoxville on Jan. 7.

Connecticut was visiting Tennessee's Thompson-Boling Arena for the first time and suffered its third road loss. The defending national champions have also lost at both Seton Hall and Rutgers at the beginning of January, and were coming off a home loss to Cincinnati.