The reigning national champions never trailed, shot nearly 55 percent and put this one well out of reach by scoring the first 21 points of the second half.

UConn converted 29 turnovers by East Carolina into 36 points and gave the Pirates (9-4, 0-2) a blowout loss in their first home game in their new conference.

Stewart went 8 for 15 from the field with six rebounds, while freshman Kia Nurse added 13 points for the Huskies.

Jada Payne had seven points to lead East Carolina, which forced 20 turnovers from the Huskies but shot just 24 percent.

The Huskies faced a quick turnaround after routing No. 10 Duke 83-52 on Monday night in Hartford. They had no trouble making it 2-for-2 this week against North Carolina-based schools — even while playing what coach Geno Auriemma described during a television halftime interview as his team's worst half in his 30 years, turning it over 15 times. 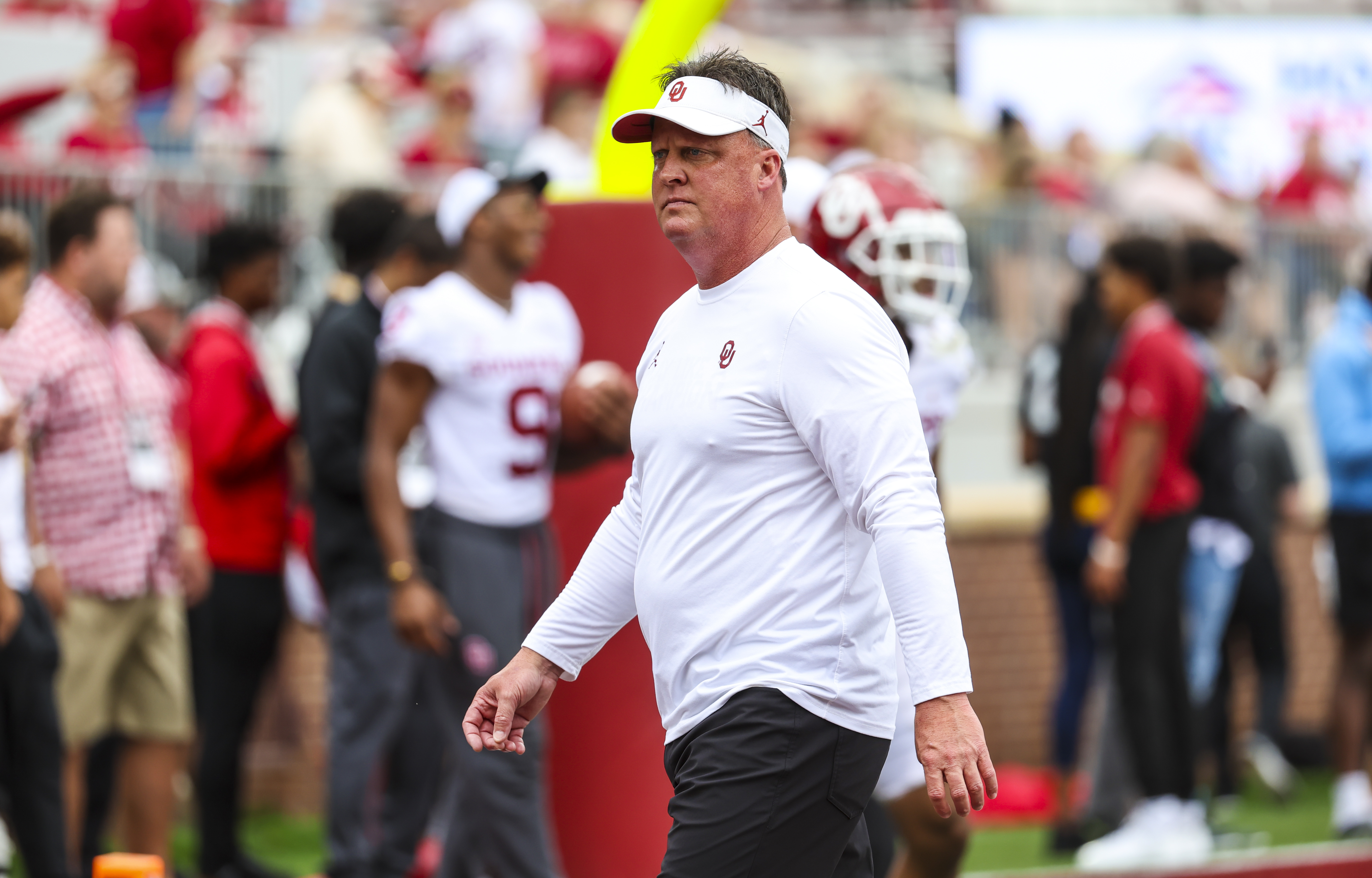 University of Oklahoma 8 mins ago 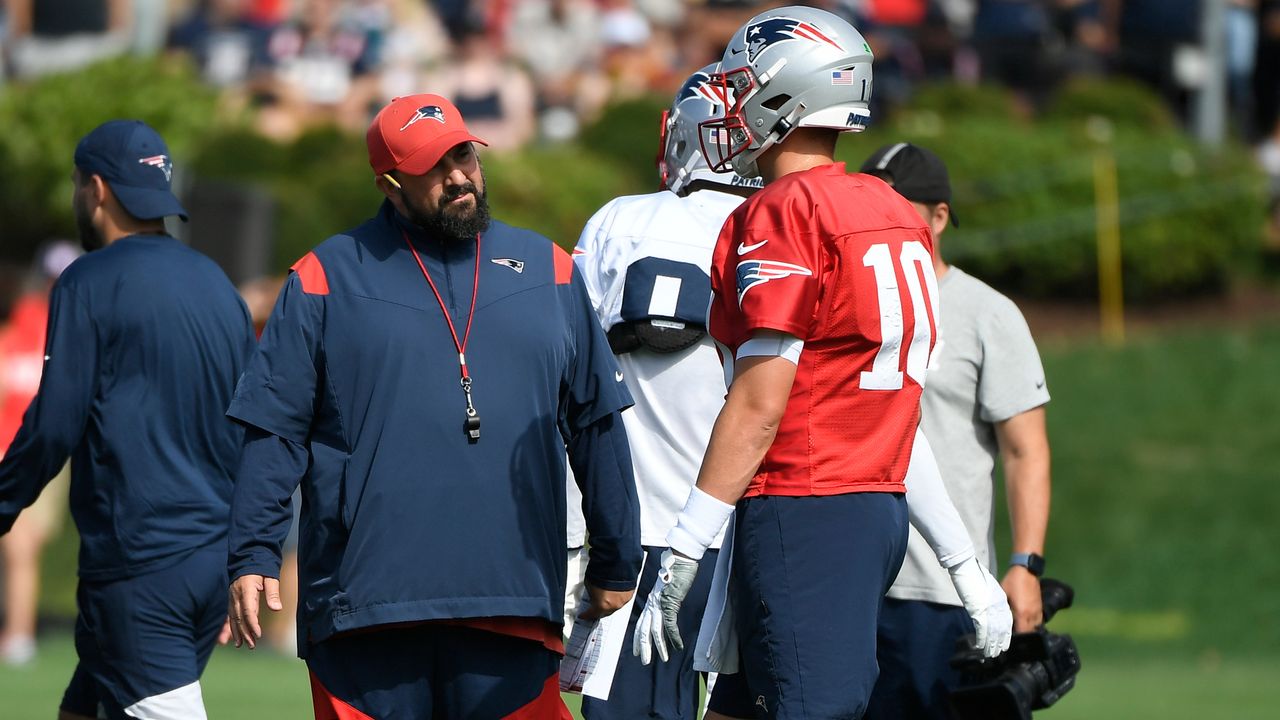 NFL Preseason Week 1: What to Expect, Players to Watch, More

Stewart had 18 points in the first 16 minutes during the half. The Huskies went up by double figures before the first media timeout and needed only 12 minutes to take a 20-point lead.

Connecticut: The Huskies became the first defending national champion — men's or women's — to visit Greenville's Minges Coliseum. ... The Huskies led 45-22 at half then pushed that to 66-22 with its big run out of the break.

East Carolina: The Pirates entered ranked second nationally with an average of 7.6 blocked shots and finished with five against UConn. ... ECU went 1-for-11 from 3-point range.

Connecticut is at St. John's on Sunday.

East Carolina is at Memphis on Sunday.