UConn Not Alone With APR Troubles

As February turned to March and the Huskies were floundering their way through the final games of their regular-season schedule, there were at least two reasons to be concerned that the 2011-12 team might not qualify for the NCAA Tournament. First, they were defending champs. To go from the best in the country to not even one of the top 68 is, well, embarrassing. Especially given the talent UConn has on its roster.

Second, the Huskies' future in regards to the 2013 NCAA Tournament remains unclear. And it has nothing to do with win-loss records, but Academic Progress Rates (APR), the bane of Jim Calhoun's existence that cost the team two scholarships.

Depending on how the NCAA calculates the APR next year will determine if UConn will be ineligible for the Big Dance next March. But they won't be alone. Of the 68 teams in the 2012 field, a whopping 13 (nearly one out of five) would be ineligible, according to the Hartford Courant's Dom Amore.

In addition to UConn, "No. 1 seed Syracuse and Florida State, the ACC champion, according to a study by the University of Central Florida's Institute for Diversity and Ethics in Sports, would be out. All are below 930 over a two-year span. The study, according to its author, Richard Lapchick, found graduation rates have risen slightly, from 66 to 67 percent, for this year's tournament teams."

The issue -- for UConn, anyway -- is the method the NCAA uses to calculate the aggregate APR scores. Teams need a minimum of 930 to avoid penalties. Details via Amore:

UConn is in danger of being ineligible in 2013 when new standards take effect. The Huskies' 826 score in 2009-10 makes it impossible for them to get to a 930 mark for two years. UConn's score for 2010-11, to be released in May, is believed to be 978. The school made a proposal for penalties other than a tournament ban, but the NCAA rejected it and it is now on appeal. The Committee on Academic Performance is considering changing the reporting years to the most recent, but has not found a way to do that. The next scheduled meeting is in April. 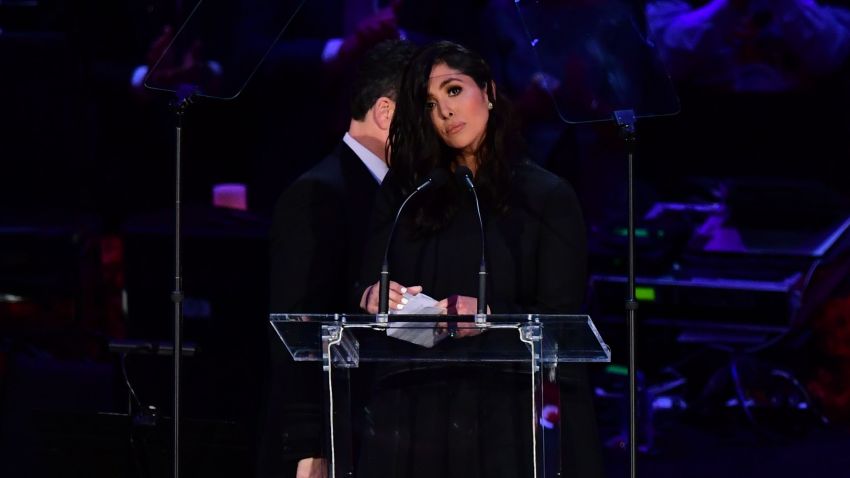 Using the most recent scores as the "reporting years" seems like the easy, fair solution, but UConn -- and possibly 12 other schools -- will have to wait until April for a verdict. In the meantime, all the Huskies can control is their next game, which comes Thursday at 9:20 p.m. against Iowa State.