Officials with the University of Maine said both teams agreed to cancel Sunday's doubleheader due to an ongoing campus investigation of a threat made on social media.

Maine and Hartford exited the Mahaney Diamond Complex during warmups and both teams waited to see if the situation would be resolved quickly. However, with the situation still ongoing into the afternoon, the teams decided to cancel the Sunday games, according to school officials.

The university said local, state and federal law enforcement agencies are trying to locate 20-year-old Afshin Zarechian in relation to the threat.

Officials said they have no indication that Zarechian is in the area but they are taking precautions in case he were to arrive anywhere in the vicinity.

The university is not on lockdown at this time, but officials say they are taking extra precautions with additional police patrols in the area. 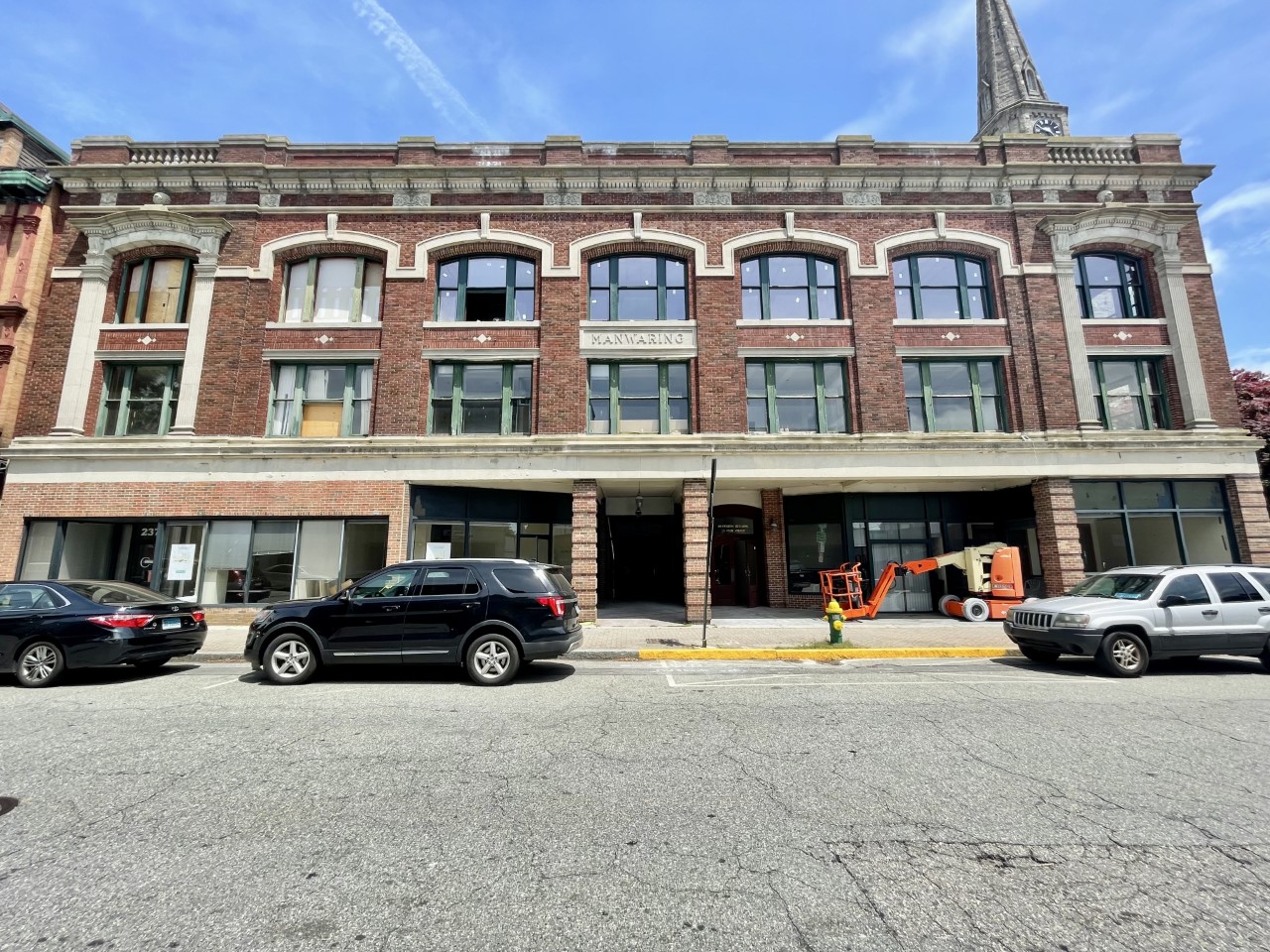 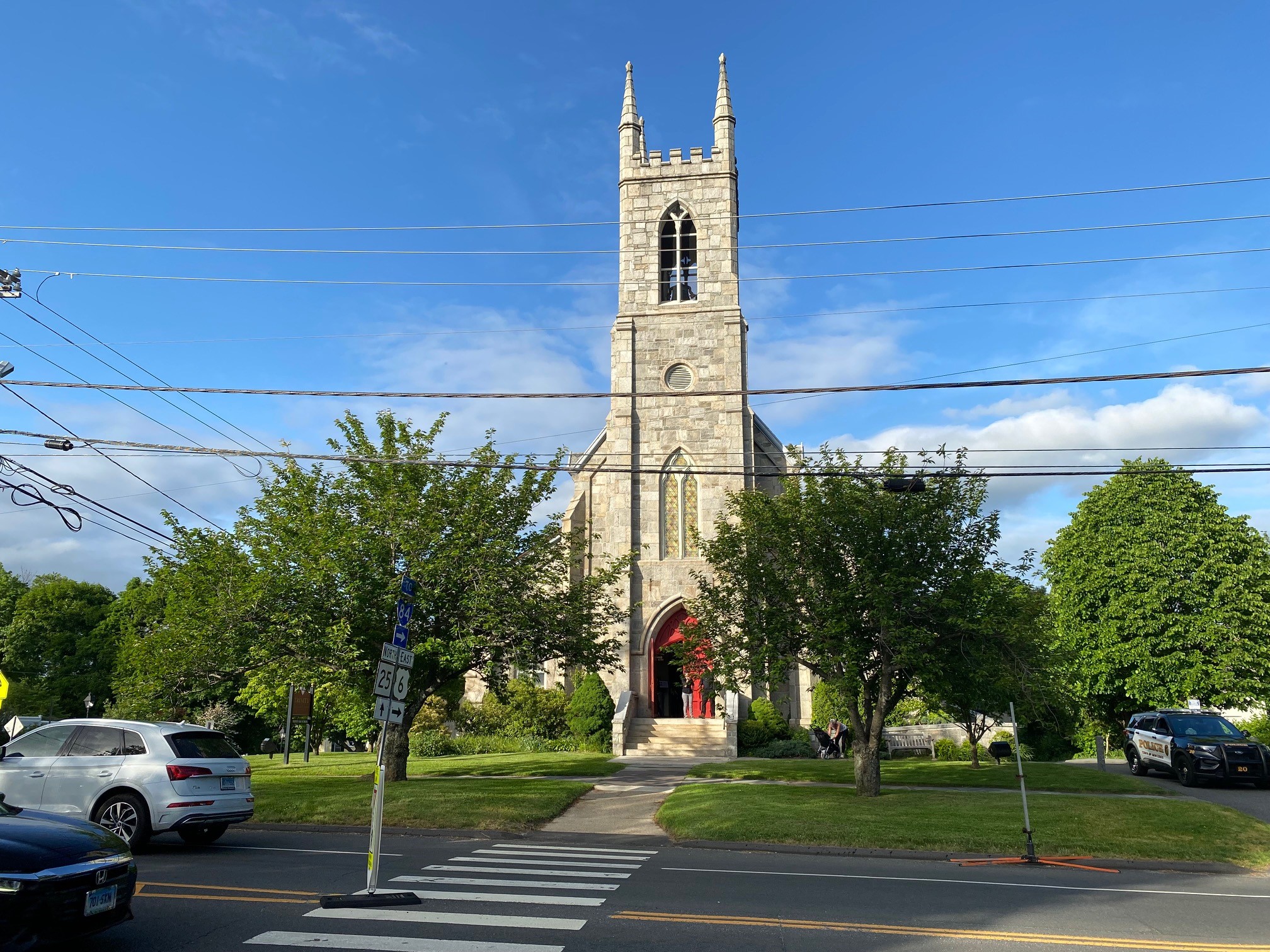 "Community members are reminded to remain vigilant and aware of their surroundings. If you see something, please say something," university officials said in a statement.

Officials did not go into detail about what the threat specifically said.