U.S. Olympic Golfers Tuning Up for Rio at Travelers Championship

Three-quarters of the U.S. men's Olympic golf team are playing together in Connecticut this week.

Bubba Watson, Patrick Reed and Matt Kuchar went out as a trio Thursday and Friday for the first two rounds of the Travelers Championship in Cromwell.

The fourth member of the team, Rickie Fowler, is skipping the PGA Tour event to attend Friday's opening ceremony in Rio de Janeiro.

The other three expect to fly out after Sunday's final round, putting them in Brazil well before the Aug. 11 start of the Olympic golf competition.

All three say they are focused on this week and this tournament. But they also acknowledge that the excitement for the first Olympic golf tournament in 112 years is building.

Much of their Team USA gear was waiting for them when they arrived this week at the TPC River Highlands course.

"I opened that up and was like a kid at Christmas, just showing every piece to everybody," Reed said. 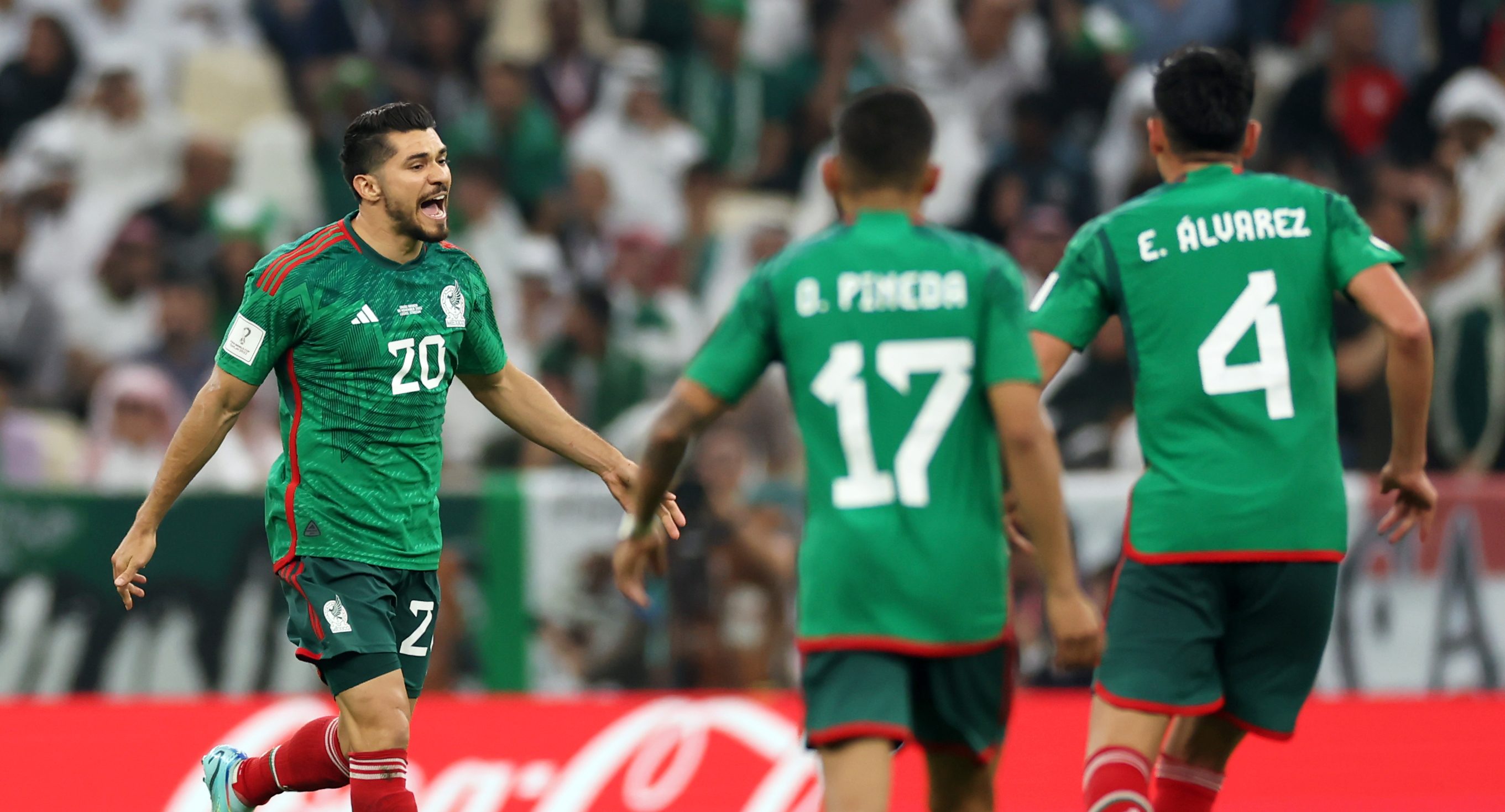 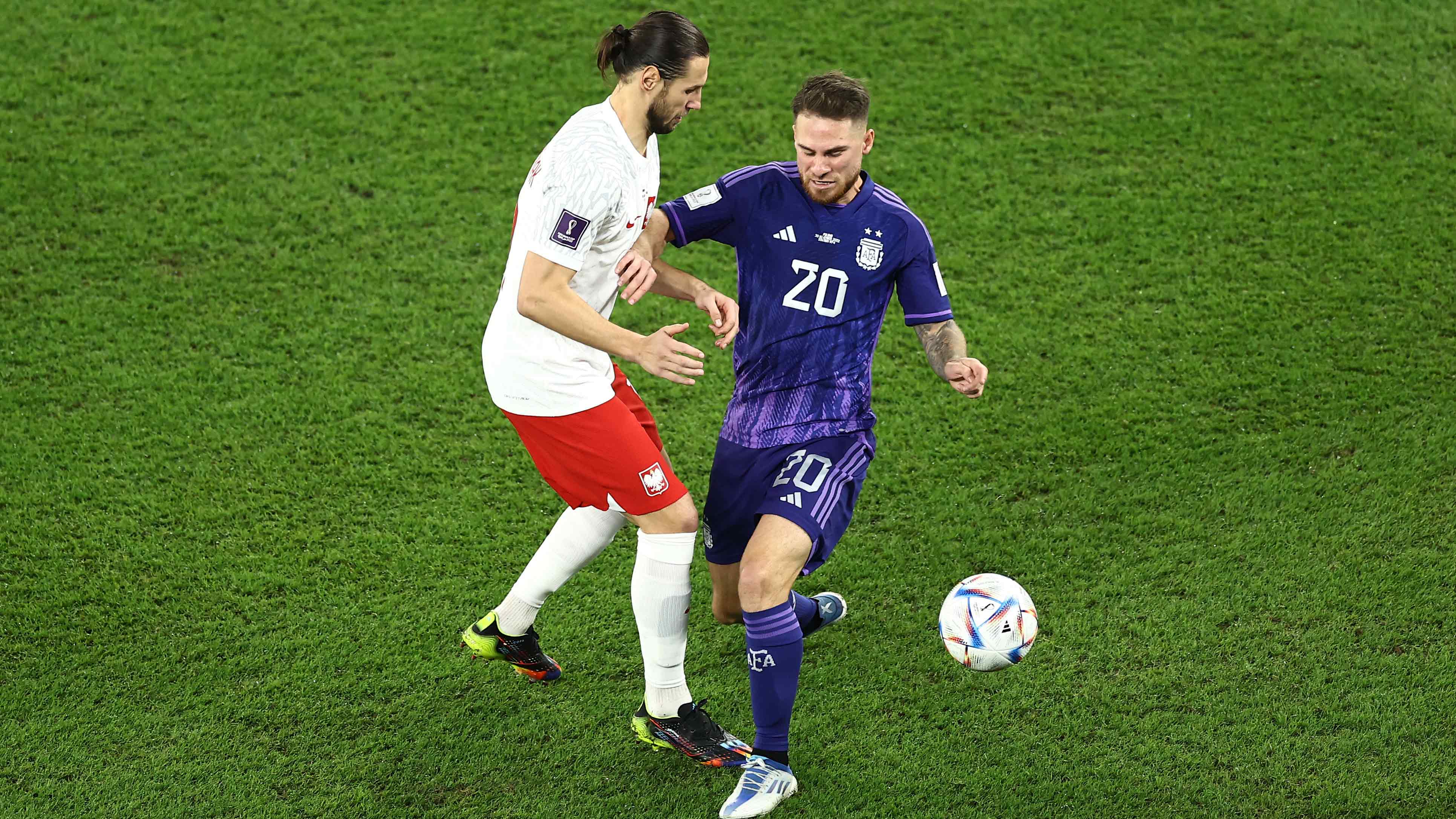 Reed and Kuchar made the Olympic team after two-time major champion Jordan Spieth and U.S. Open champion Dustin Johnson opted not to go, citing health concerns including the threat posed by the Zika virus.

Watson, the defending Travelers champion, said he prepared his schedule with this tournament and the Olympics in mind, taking some time off earlier in the year to be fresh for what he knew would be a grueling stretch of golf.

"Who cares if I finish dead last," he said. "Just to be part of the Olympics is a big honor and a thrill."

Besides the Americans, three other Olympians are playing in Cromwell — Germany's Alex Cejka, Denmark's Soren Kjeldsen and Ireland's Padraig Harrington.