“Just adrenaline, just going out there trying to throw strikes, I really don't have any words right now,” said Burrows. 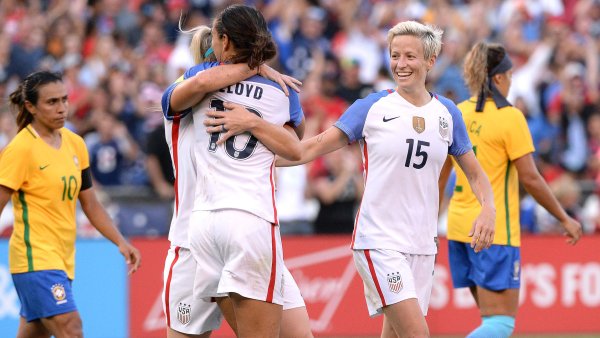 Senior Cadin Maynard delivered the go-ahead RBI single in the top of the seventh.

“I was going up there looking for something I could hit,” said Maynard. “He hung a slider up over the plate and hit it up the middle and Sonny hauled and he scored. It was just electric."

The Lancers captured their 11th state championship in program history, which sets a new state record.