What Is Tanking? A History of the NBA's Controversial Lottery Strategy

Here's everything you need to know about tanking in the NBA

What is tanking? A history of the NBA’s controversial lottery strategy originally appeared on NBC Sports Chicago

A quick Google search of “the process” doesn’t yield step-by-step instructions or a definition of the phrase, but rather the Wikipedia page of Joel Embiid, the 7-foot Cameroonian center at the heart of the Philadelphia 76ers’ rebuild.

Embiid entered the league in 2014 and embraced then general manager Sam Hinkie’s challenge to “trust the process.” After posting a 47-199 record over three seasons that included the longest losing streak in NBA history at 28 games, the 76ers emerged as title contenders, largely centered around Embiid.

That “process” -- part of a long tradition of tanking in sports -- required strategic dumping and benching of star players to effectively guarantee a high lottery pick.

Once considered “sports’ dirty little secret,” tanking teams now operate in the open, barely assuming any guise of subtlety. A select few, like the 76ers, even turn it into an entire marketing campaign, rallying their fan base around the potential to land a franchise player down the road.

Passing the optics test is just the first hurdle for tanking teams. They still gamble losing out in the lottery or failing to convert high picks into sustained success. More often than not, the rebuild falls short of expectations, leaving fans disgruntled and disengaged. But on the occasion that a front office manages to build a perennial contender, it seems well worth the wait and all is forgiven. 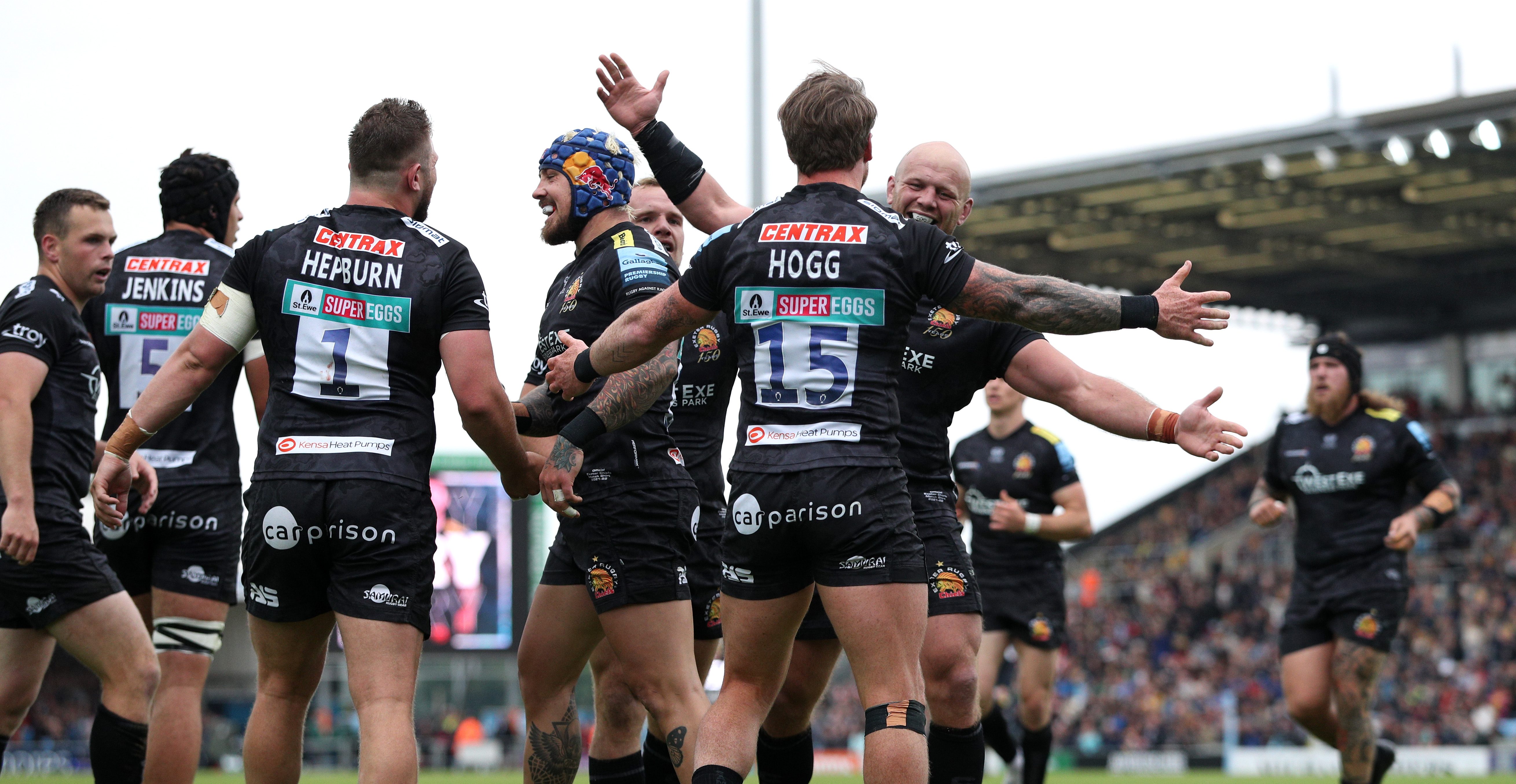 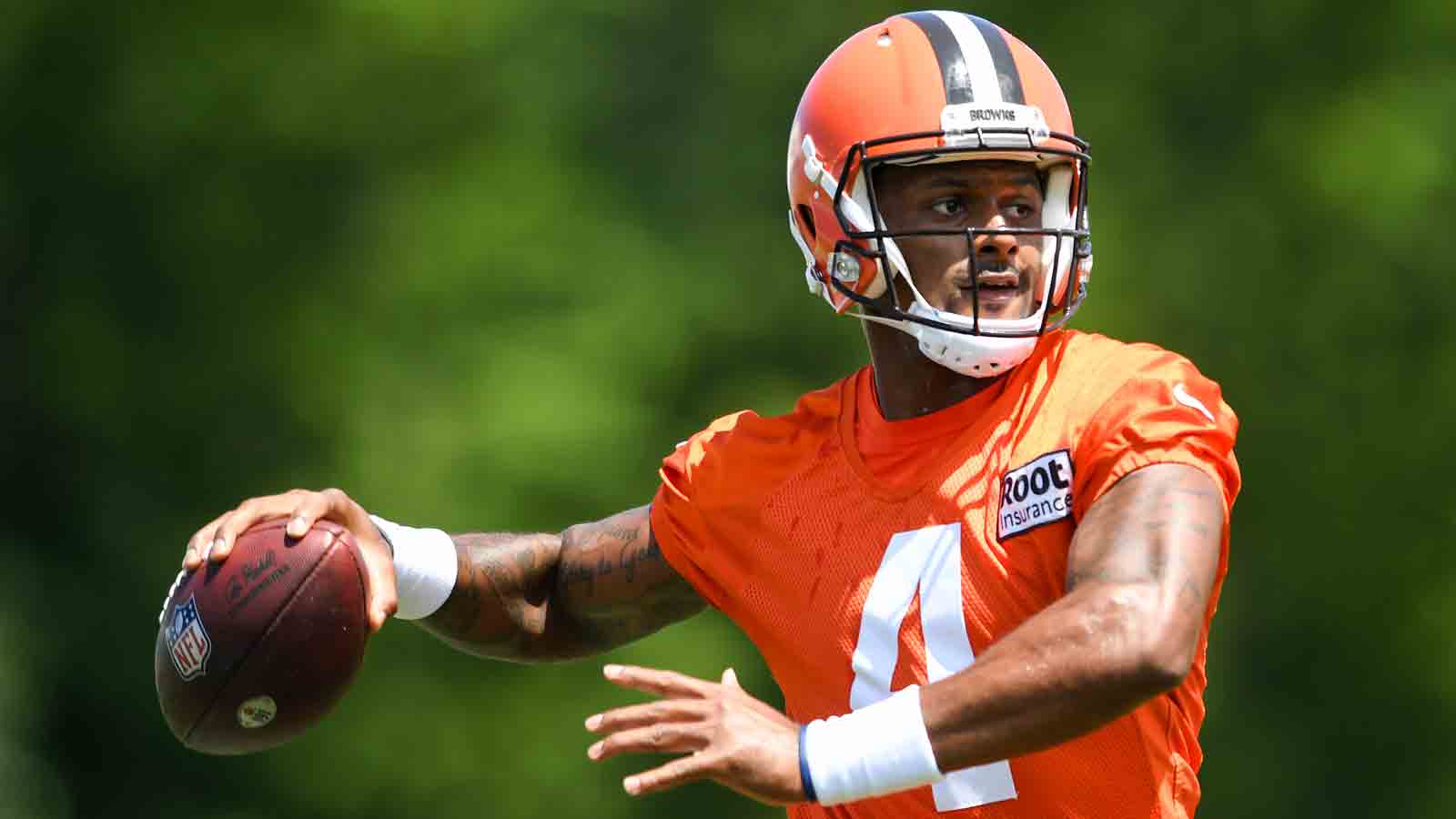 The 2022 NBA Draft marks the fourth year since the league implemented significant changes -- aimed at disincentivizing tanking -- to the lottery in 2019. While the changes have largely been viewed as successful, teams continue to lose at the bottom of the standings in hopes of landing one of the coveted top-four picks.

Here’s a brief history of the NBA lottery and what the league is doing to combat tanking.

The first three decades of the NBA draft were both simple and calculating. The first two picks were decided by a coin flip between the bottom two teams and the remaining teams filled out the first round in reverse order of their records.

Over time, this generated a race to the bottom which reached a peak in the 1980s.

In his first season as owner of the then San Diego Clippers, Donald Sterling, no stranger to scandal, reportedly insisted the Clippers finish last in the standings so they could “draft a player like Ralph Sampson.”

Several years later, the Houston Rockets seemed to take a page out of Sterling’s book and intentionally bench their starters with the 1984 draft on the horizon. Houston selected 12-time NBA All-Star Hakeem Olajuwon with the No. 1 overall pick.

The NBA had a tanking problem on its hands that could no longer be ignored.

In June of 1984, the NBA Board of Governors voted to institute a lottery ahead of the 1985 NBA Draft. The new system -- designed to disincentivize tanking -- operated as a raffle, with each team that didn’t make the playoffs represented by a single envelope.

The league then randomly drew envelopes, with each non-playoff team having equal opportunity to land the top-overall pick. After all non-playoff teams received their pick, the remaining first-round selections went to playoff teams in descending order of their win-loss record in the regular season.

The first major change to the lottery came just two years into its debut.

While we still refer to the top 14 -- the number of teams that don’t make the playoffs -- as lottery picks, that hasn’t been the case since 1987. Rather, the league elected to shrink the lottery to the top-three picks with the remaining first-round picks falling in reverse order of win-loss record. This guaranteed the team with the worst record at least the No. 4 overall pick.

In an effort to create a more equitable draft, the NBA introduced a weighted lottery for the 1990 draft.

The initial rollout of the weighted draft proved unsuccessful. Not only did it incentivize tanking, as teams well outside the playoff picture were now compelled to lose and improve their chances in the draft, but it was criticized as failing to achieve its objective of producing a weighted preference toward teams with worse records.

All it took for the NBA to return to the drawing board for the third time in a decade was the Orlando Magic securing the No. 1 overall selection in the 1993 NBA Draft despite having the worst odds of any team in the lottery at 1.5%.

In response to mounting criticism that the lottery wasn’t weighted heavily enough, the NBA leaned in with broad-sweeping changes -- increasing the preference toward teams at the bottom and adopting a four-ball combination system. These changes were felt immediately and became staples of the draft for the next two decades, ultimately reinforcing the issue of tanking.

The biggest change in the draft was that the weight of the lottery odds shifted down the standings and away from the teams just outside of the playoffs. Under the new rules, the bottom five teams in the league combined for an 83.5% chance of landing the top-overall pick -- an increase of over 15%. Meanwhile, the lottery team with the best record saw its odds decrease from 1.52% to a meager .5%.

Curious if these changes made a difference? Look no further than the 1994 NBA Draft, when they made their debut. All three lottery picks went to the bottom three teams -- the Milwaukee Bucks, Dallas Mavericks and the Detroit Pistons.

The complete change in lottery odds at the 1994 NBA draft is available below.

After a decade of rapid changes to the NBA draft, things settled around the turn of the century, with the focus shifting toward expansion markets.

Meanwhile, the Chicago Bulls and Los Angeles Lakers continued to collect championships, winning three titles apiece from 1996 to 2003. The lone spoiler to those two squads? The San Antonio Spurs, who put their own spin on the tried-and-true technique of tanking to build a dynasty that went on to win five championships from 1999 to 2013.

There’s some debate about the intentionality of the Spurs’ 1996-97 season, but there’s no denying their losses paid off in spades. Hall of Famer David Robinson battled back and foot injuries that ultimately kept him sidelined for all but six games. Meanwhile, fellow All-Star Sean Elliott missed half the season with tendonitis and the Spurs sputtered to a 20-62 record, good for third worst in the league. As luck would have it, they wound up with the No. 1 overall pick and took Tim Duncan out of Wake Forest.

Credit to the Spurs’ front office, which drafted Manu Ginobili (No. 57 in the 1999 NBA Draft) and Tony Parker (No. 28 in the 2001 NBA Draft), but there’s no denying Duncan’s impact on making the franchise what it is today.

2019-Present: Flattening the odds and the introduction of the Play-In Tournament

While the 76ers continue to reap the rewards of tanking, “the process” undoubtedly brought the NBA to a boiling point. Ahead of the 2019 draft, the league rolled out its most updated rules, addressing everything from lottery odds to playoff contention.

The first change was flattening the odds to more closely resemble that of the pre-1994 drafts. The teams with the three-worst records had the same chances, followed closely by the next several teams, reducing the incentive for teams at the bottom of the table to “out-lose” each other.

The next change was made out of necessity, but it proved successful. As the NBA scrambled to salvage the 2019-20 season that had abruptly ended due to the COVID-19 pandemic, it opted to host a Play-In Tournament in the bubble. The league eventually adopted it as a permanent piece of the postseason, with seed Nos. 7 through 10 facing off to secure the final two spots for each conference.

The jury’s still out on the long-term impact of these changes, but the NBA has every reason to be excited. The first year of the new lottery rules lived up to the hype as the New Orleans Pelicans landed the No. 1 pick and the chance to draft Zion Williamson despite having just a 6% chance. Meanwhile, the Play-In Tournament immediately made the game more competitive, with bubble teams having more reason to stay locked in down the stretch.

Of course, these changes didn’t make the NBA immune to tanking. Teams like the Oklahoma City Thunder are taking a page out of Philadelphia’s playbook. The Thunder amassed an unprecedented draft arsenal out of the Paul George trade in 2019 and have only continued to foster that, trading away stars and benching key players with questionable injuries. Despite their best efforts, they still only ended with the fourth-worst record and second-best chance at scoring the No. 1 overall pick for the 2022 draft.

The 2022 NBA lottery is setting up to be the most intriguing in recent history as four players remain in the conversation for the No. 1 overall pick. Whether Auburn’s Jabari Smith, Gonzaga’s Chet Holmgren, Purdue’s Jaden Ivey or Duke’s Paolo Banchero are the first to hear their name called, could come down to how the ping pong balls bounce at the lottery on May 17.

Here are the odds for the No. 1 overall pick: