She missed UConn's semifinal win after tweaking a long-standing injury in her left hip in the Huskies' quarterfinal victory. She made her presence felt Tuesday night.

The senior forward had 19 points, seven rebounds, six assists and five steals in No. 1 UConn's 70-54 win over 19th-ranked South Florida in the AAC championship. UConn earned a trip to the NCAAs for the 30th straight year. 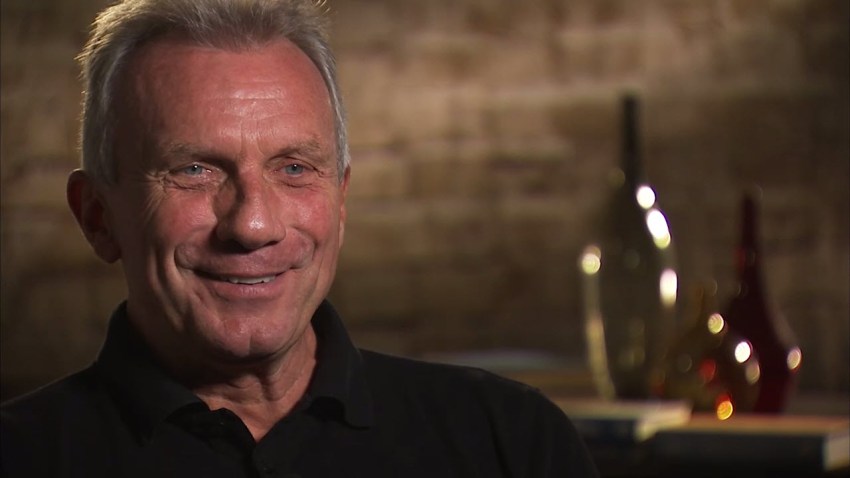 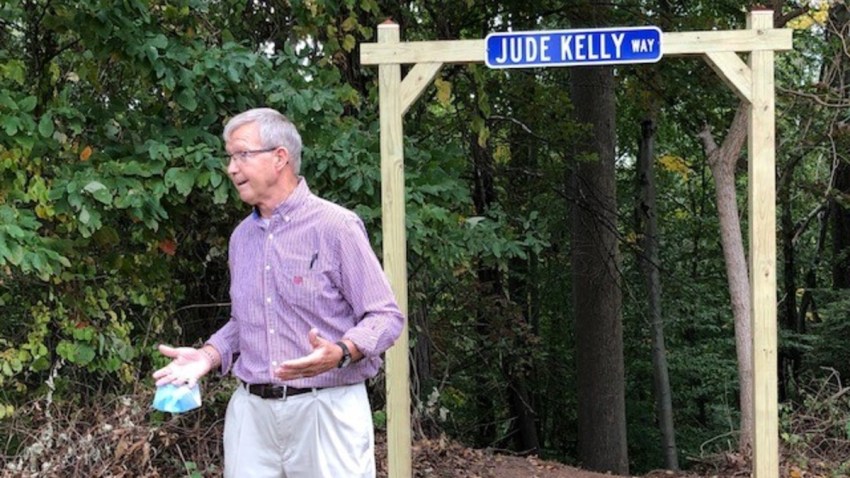 Auriemma was impressed with his senior forward's play .

"It was hard to take her out tonight," the Hall of Fame coach said.

Williams had help from Azura Stevens, who earned MVP honors of the tournament despite coming off the bench for two of the three games. She scored 13 points for the Huskies (32-0) and is the team's first reserve player to win MVP since Charde Houston did it in 2008.

"We don't see Azura as someone who doesn't start for us," Auriemma said . "She's the same as anyone else in the starting lineup. We choose to start a smaller lineup, but if we ever wanted to change it wouldn't be because we didn't like the performance of someone else, it would be because we wanted a different look. We have a starting six."

This was the fourth straight year that these teams met for the AAC title. South Florida had lost the first three meetings by an average of 32 points and has never beaten UConn in 26 all-time meetings. Then again, no one has beaten the Huskies in the conference since league play began in 2013. The Huskies are 101-0.

UConn led 23-20 early in the second quarter as the Bulls were able to slow down the game, but the Huskies only allowed South Florida to score three more points for the rest of the half. Katie Lou Samuelson's 3-pointer just before the buzzer gave UConn a 37-23 advantage at the break.

"I thought we got out to a good start out of the gate. For us, Connecticut closed that first quarter and closed the second quarter," South Florida coach Jose Fernandez said. "Look in final minute of each quarter, hand it to them the way they closed the two quarters."

The Bulls scored the first four points of the second half to get within 10 before UConn put the game away with the next seven.

Later in the third quarter, the Huskies had a nifty fast break. Williams caught a pass near the foul line before tipping it in the air to Samuelson for the lay-in. That made it 48-30 with 3:57 left in the third. It was 55-32 by the end of the quarter and UConn never looked back.

Williams did land hard midway through the fourth quarter, but after a quick trip to the locker room she re-entered the game a few minutes later. She offered a "no comment" as far as if she hurt the hip further or her arm on that play.

NOT SO "FREE" THROW

It took just over 38 minutes for South Florida to get its first attempts at the foul line. Laksa hit both attempts with 1:41 left in the game. UConn was 8 for 13.

This is the ninth time that UConn is entering the NCAA Tournament unbeaten. The Huskies have finished the season unbeaten six times and twice lost in the NCAAs, including last season's defeat in the Final Four. They also lost in 1996-97 in the regional finals. UConn won the title while going undefeated in 1995, 2002, 2009, 2010, 2014 and 2016.

UConn: Most likely will earn the top seed in the Albany Region.