The Hartford Yard Goats on Wednesday announced their highly-anticipated promotional schedule for the upcoming 2020 baseball season.

For the first time, the Yard Goats will theme a game around a television show. "The Office," the long-running popular comedy that ran on NBC, will be the featured theme on Thursday, May 7.

"The Office Night" will include an appearance by actor Leslie David Baker, who played Stanley Hudson. Baker will take part in a special VIP meet-and-greet along with an autograph session with fans. 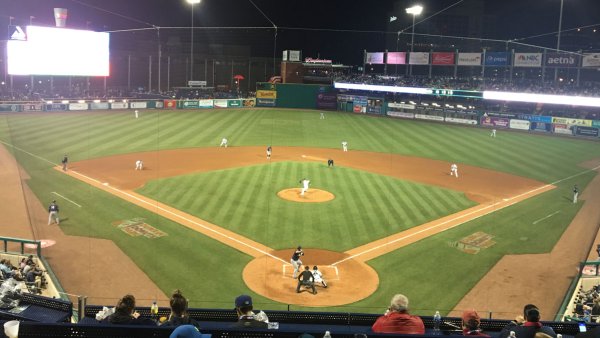 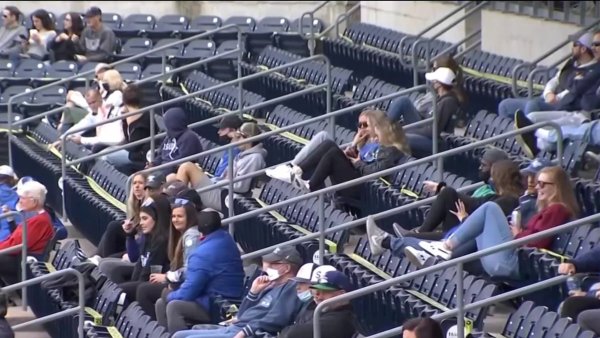 A fan in attendance at Dunkin' Donuts Park will win a year supply of paper from the Yard Goats that night.

The Yard Goats will host "Bachelor in Baseball Night" on Thursday, June 11. Former contestant Blake Horstmann from "The Bachelorette" and "Bachelor in Paradise" will be at the park for a meet and greet for fans with a special VIP ticket. Horstmann will also sign autographs for fans.

The Los Chivos de Hartford will return for five times this season when the Yard Goats honor Latin American countries (Dominican Republic on April 10; Colombia on May 18; Mexico on June 9; Peru on July 23; and Puerto Rico on August 29).

The 2020 Tokyo Olympics will take center stage on "Olympic Night" on July 30 with Olympic themed events.