A woman in west Texas says she walked into her bathroom in the middle of the night to find a huge snake on the back of her toilet.

"Its little forked tongue flickered out at me and I slammed the door," Patty Mireles Tidwell said in comments on her public Facebook post.

Tidwell, of Andrews, Texas, said the only way she figures the snake could have gotten into her bathroom was through the pipes.

"When I found it, it was laying on the back of my toilet just like the first picture. But there was no other way it could have found its way in except through the toilet," Tidwell said.

In comments on her public post, Tidwell said she was glad the snake was out of the toilet when she saw it because if it had been in the bowl it would have been way too traumatizing.

The snake appeared to be a large python, a non-native, non-venomous snake that is commonly kept as a house pet. 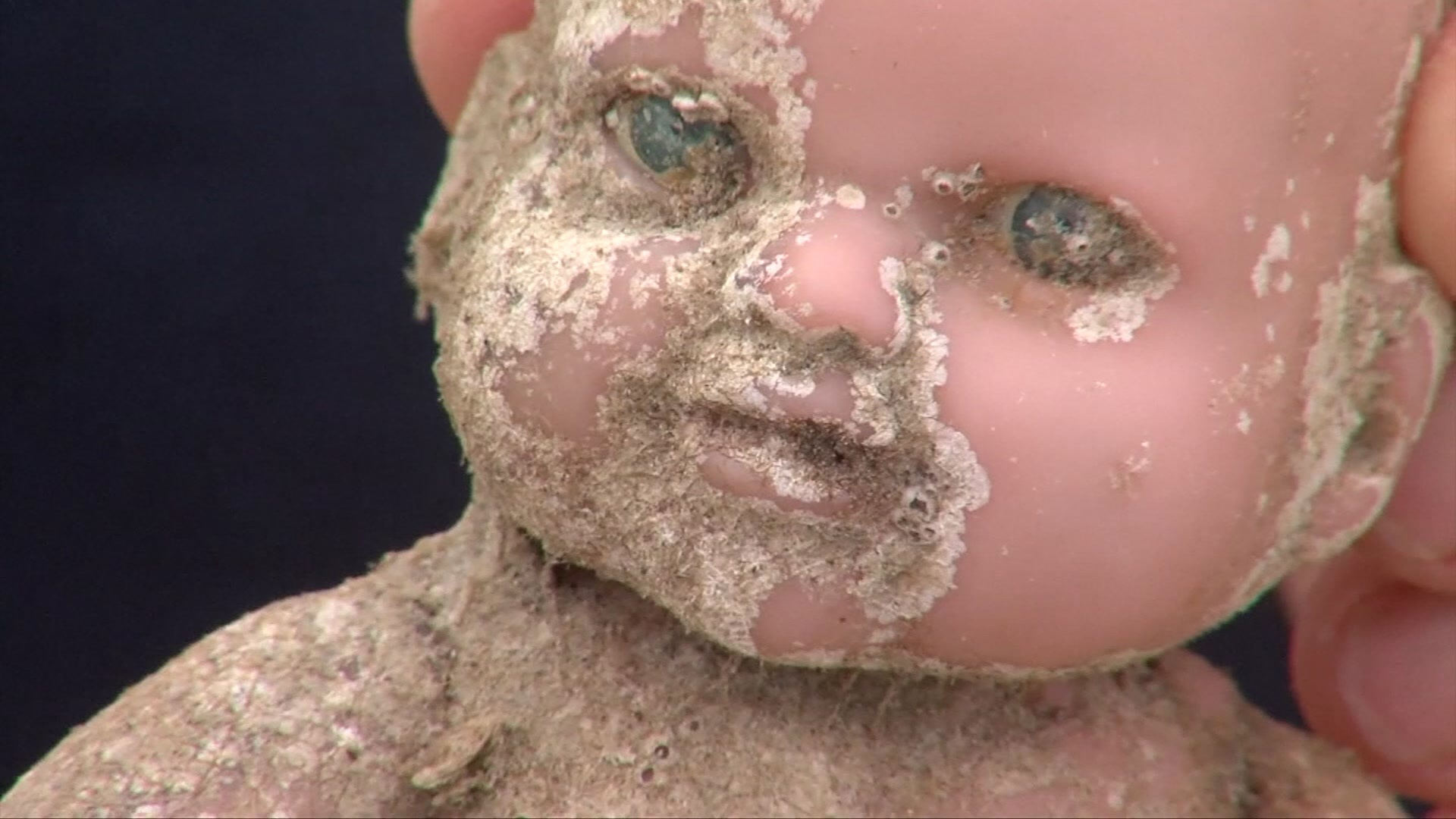 Tidwell said a police officer removed the snake from her home and joked it was moved to "animal jail" for breaking into her house.

Last month a Grand Prairie man reported his pet snake, a venomous, non-native six-foot-long West African Banded Cobra had disappeared. After more than a month, the snake has still not been located.