Putting a broadcast on live television is no easy feat – it takes lots of skilled people both in front of and behind the camera. But that’s not stopping students at Manchester High School from making television magic, at least in their morning announcements.

When you think of morning announcements from your own school days, you probably think of grainy sound coming out of an old loudspeaker.

To the contrary, at Manchester High, students put on a highly produced program that compliments their studying of the nuts and bolts of the television business in class.

Luis Gonzalez is a camera operator. 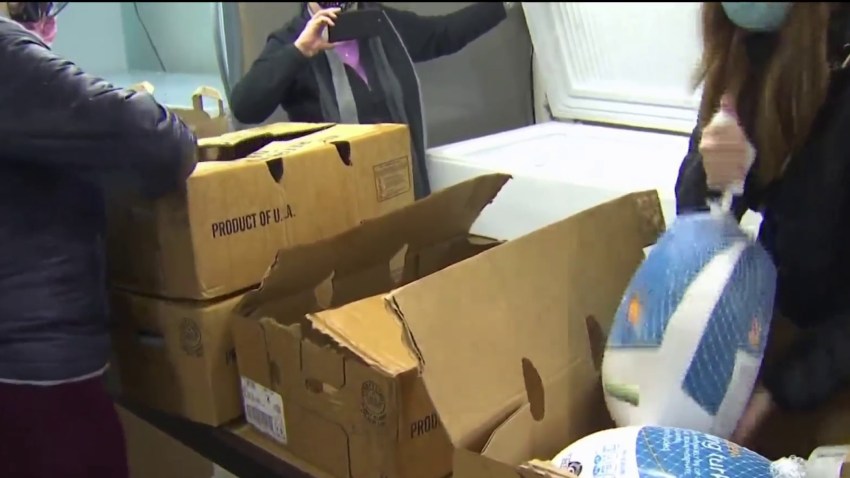 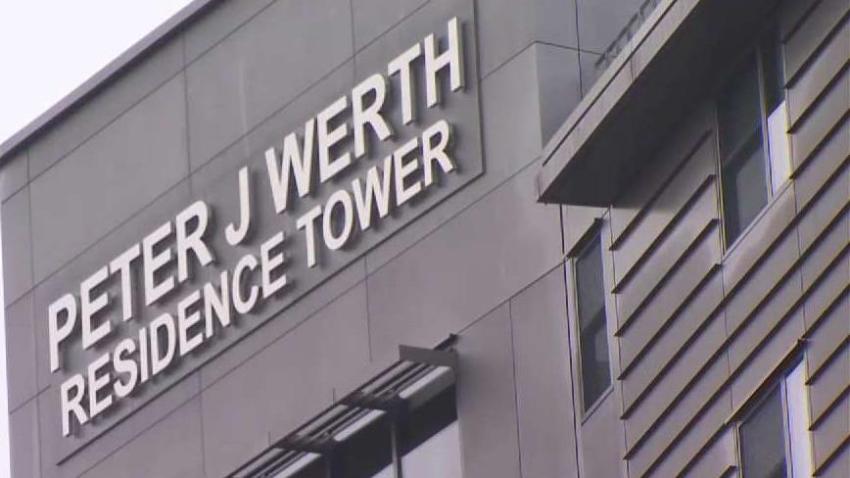 UConn Places 5 Dorms Under Quarantine After Surge in COVID-1

“It kind of gives me a better understanding of the whole video aspect, what’s a stand up, what’s a close up, all that kind of stuff. Video editing. I didn’t know any of that coming into high school,” he said.

“One of the big things is that deadlines are huge. The other thing is that you can’t freak out when something goes wrong. A lot of stuff isn’t going to come out the way you want it to. You’re going to have to learn from it and try to figure out what you can do to make it better for the next time,” she said.

Lily Zappulla is one of two anchors. “This class, it really teaches you about teamwork,” she said.

While these students are learning what they need to know if they want to enter the broadcast business, they are also learning skills for almost any career.

“The idea that a kid can just pick up the phone and call a CEO of an organization, or appear and dress professionally on camera, and understand time management skills -- that’s something that you might not get out of the ordinary class,” said Eric Larson, the Technology Education Teacher, who runs the program along with fellow teacher Ryan Jones.

Despite the practical focus, the importance of one journalistic skill in particular is not lost on this group. “They are story tellers, and they have lots of different stories to tell right here in Manchester,” Larson said.