Quinnipiac Students Work in Shoreline Town Government Over the Summer

“I thought I wanted to work in a big ad agency and make millions of dollars and fly around the world.  But, I’m really interested in public service.  It’s really completely reversed my career aspirations,” Alcott said.

Matthew Bowser was in Hamden’s Economic and Community Development department.  He used his tech savvy to renovate the department's web site, while tackling issues such as veterans housing.

“It is a lot different when the variables are people than when they are x’s and o’s, or theories on a white board.  And, it was interesting for me to see in practice how the grant process comes about,” said Bowser.

Alexa Panayotakis spent her summer in Planning and Zoning, analyzing the rising elderly population and how it will impact future town services. 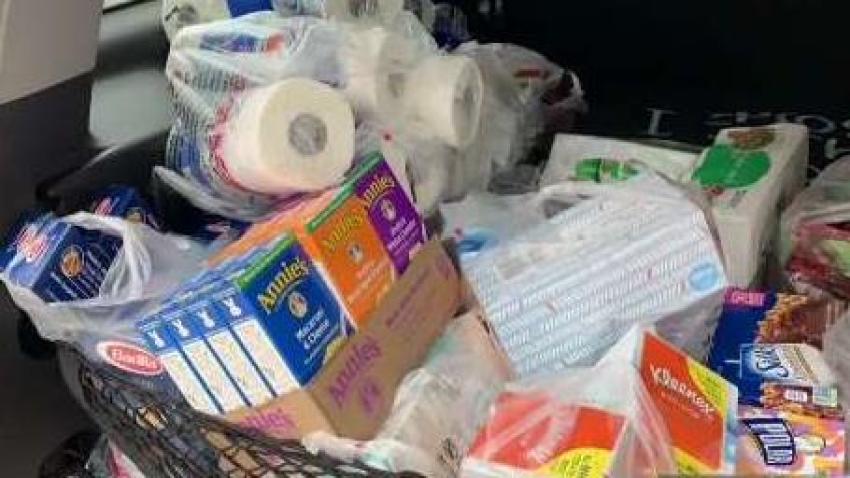 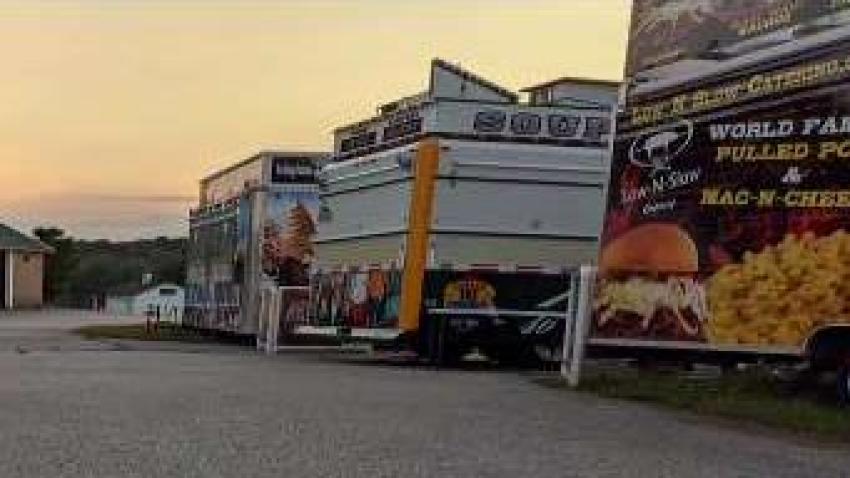 “I think that it helps the college student give back to the town.  I am also from Hamden.  I live here, so I like to be involved with the government in the town that I live in,” she said.

For the towns, it’s a chance to add some talent during the summer months.

“It’s not an internship.  These students are working members of the staff of the departments that they go into.  They are working on large projects that are of significant value to the town,” said Julie Smith, Office of the Mayor.

For Quinnipiac, it’s an opportunity to educate their students with real world experience.

“Government service is different than other kinds of community service.  People complain to government.  And people in public service have to listen and they have to respond,” said Scott McLean, a Quinnipiac Professor.